Denison Yachting, based in Fort Lauderdale, FL, has expanded its superyacht team welcoming Thom Conboy and Chris Collins aboard. Both Conboy and Collins are well-seasoned in the yachting industry, joining Denison from Ocean Independence.

Conboy has worked in the yachting industry for over 35 years, having served as a yacht broker, captain, project manager, yacht builder, and shipyard owner. In his previous role at Ocean Independence, he was the Managing Director of North America. At Denison, Conboy will continue to represent Heesen Yachts in North America and the Caribbean. 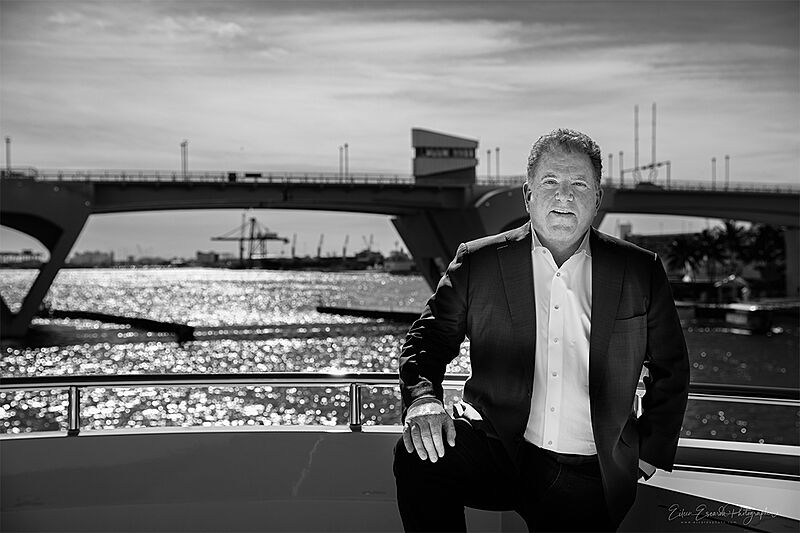 Collins’ experience in the yacht industry spans over 20 years of experience including positions on private and charter yachts and as a yacht captain from 2005 to 2007 after which he transitioned to roles on land. 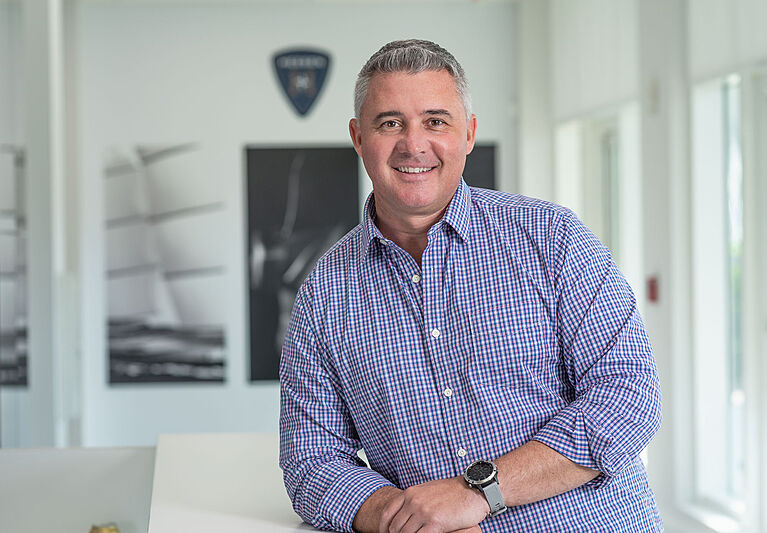 The Denison Yachting has described the pair as a “natural fit” to their team. Superyacht Director at Denison Ben Farnborough notes that “welcoming Thom and Chris to the Denison team comes at a very exciting time in our company's history. They will help us continue building the recent successes of our large yacht efforts.”

Has the pandemic changed brokerage for good?