Following the sad news of Ed Dubois’ passing last week, here we take a moment to look back on one of our favourite interviews with Ed here at SuperYacht Times. Merijn de Waard sat down with Dubois, the mastermind behind the iconic designed fleet, at the 2015 edition of the Dubois Cup. 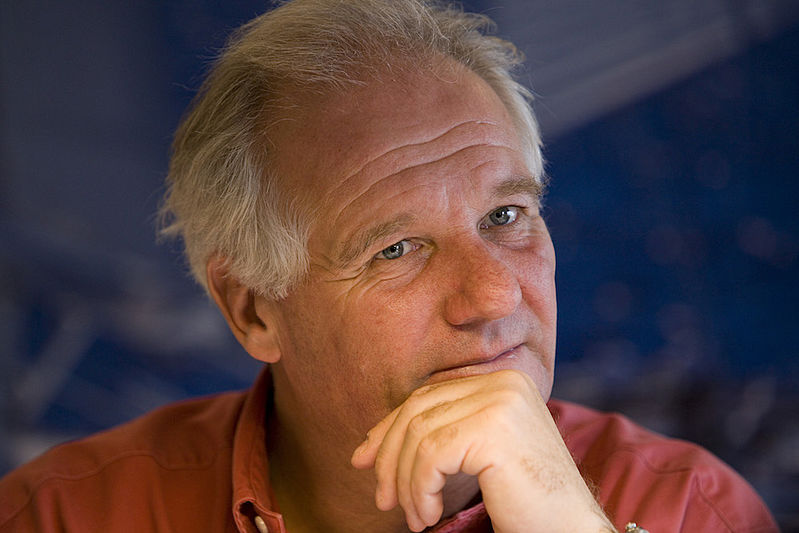 How did the Dubois Cup come about?

The idea formed during the 2007 America’s Cup, held in Valencia, and it was this gathering that led to the idea of a race. It was two of our clients who first said, “I’ve counted eight of your boats here, why don’t you have a little regatta?” I thought they were joking. They said “No, you should do it, it’s good publicity, the boats are more or less the same type and they race at the same speed!” So that’s what started it, it was actually not my idea as much as that of the owner’s.

Has the event paid off for you, in terms of business?

Yes. We had a future client in 2007 who at the time was still undecided whether or not he wanted to commit to a new yacht. We brought him to the regatta that same year and it pushed him over the edge. So yes, definitely. Another client in 2011 was discussing the design for Escapade with a few designers, including myself. He attended the Cup later that year with his wife, and they loved it. He later told me it was the event that made him decide to go ahead with the ship. 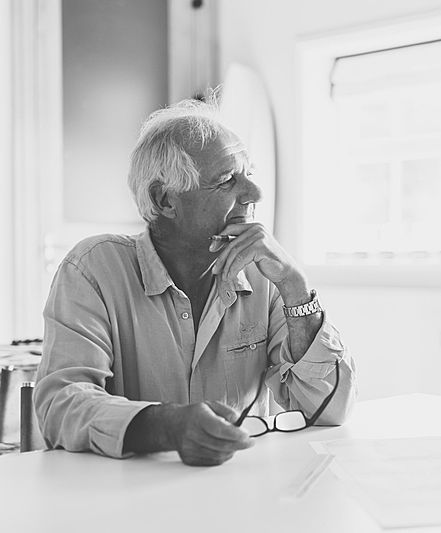 Following on the success of motor yachts such as Como and Kiss, have you received more interest for projects such as these?

Como was very successful and partially because it was quite different. She was the eighth boat we have done with the owner and the previous motor yacht we did, the old Como, was built by Alloy Yachts and had a completely different style. So in 2011 I did a new design following on the old concept, one with a vertical bow and reverse sheer. She is different but I always knew that it will catch people’s imagination. I am bound to say this but my whole life is about drawing boats and getting the thrill out of that.

We began discussing Kiss in 2010 already with a client who was looking for a yacht to sail around the world with his family. The yacht would initially have been built at a shipyard in Ukraine, Jongert was even considered, but eventually they opted for Feadship, which I was really glad about as they just enjoy working with us. 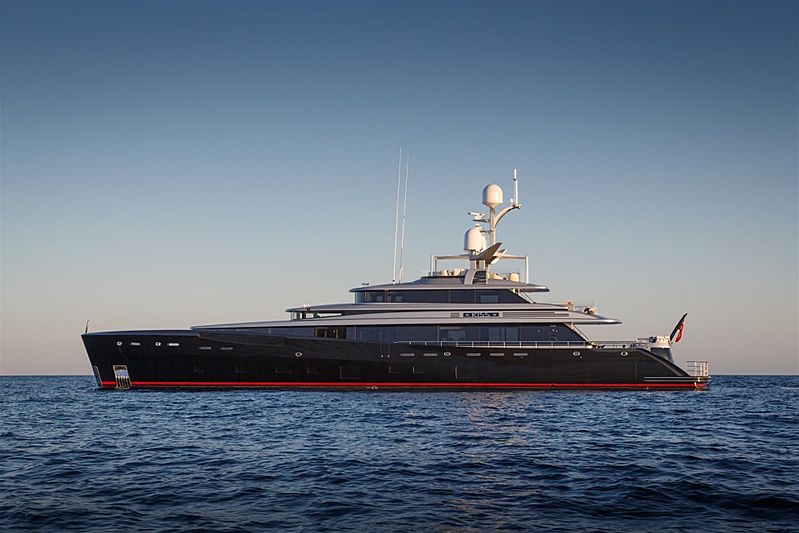 The price. When Neville Crichton wanted to build one of our designs in an established New Zealand yard in 1989, he decided to go with Alloy Yachts. They were about 30 people then and hardly established.

When Esprit was launched in 1991, he sold her for double the money. In 1993 they were still only 30-40 people, but they were already making money on the boats that they were building. Basically, you could build them in Kiwi Dollars and sell them for U.S. Dollars. And back then it was over 2:1, so they built it for NZ $10,000,000 and sold it for NZ $20,000,000, about US $10,000,000, which is double. People were making money. So we established this relationship with Alloy Yachts by chance really. It developed, and we built 23 boats with them in the end. 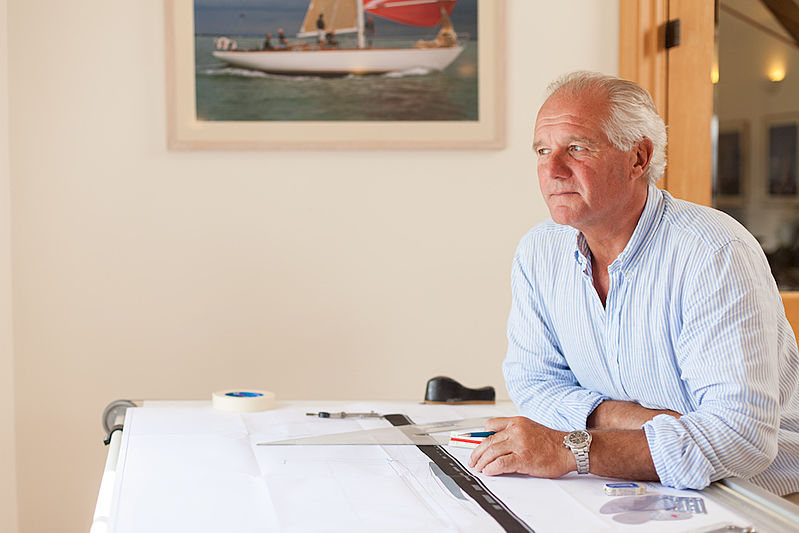 In terms of technology, what is going to be the next big change in the sailing industry?

In this industry, change will always be driven by materials. Carbon fibre is increasingly used for larger projects due to its weight-saving advantages and additional stiffness – key for sailing performance. Countering this however is the trend towards greater use of glass.

Glass as a design feature is becoming very popular, glass superstructures are the latest trend, but they are a big obstruction to weight saving. Advancement in glass toughening and lamination has enabled this, but key technological drivers will always be geared towards efficiency and performance. Any weight-saving technologies are always quickly adopted and weight saving is having a big impact at the smaller end of the market too, with yachts of 30 - 35 metres, designed to be much more race-orientated. Those are the technologies to watch.

Ed Dubois, founder of Dubois Naval Architects, will be sadly missed by the entire industry and appreciated for his creative impact.