The death of Fidel Castro made headlines over the weekend after the Cuban dictator was announced dead on Friday 25th November at the age of 90. A little-covered aspect of Castro’s life was his interest in the world of yachting, as covered here in an excerpt from the SuperYacht Times newspaper issue 5: 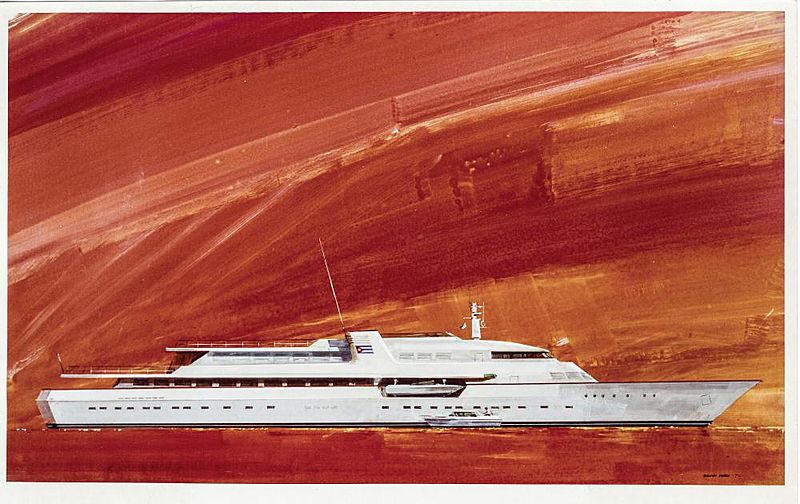 Jon Bannenberg is one of the few designers of the world that requires no introduction. An Australian-born autodidact, Bannenberg created some of the best superyacht designs in the industry - a lifetime of work that continues to this day in the Bannenberg & Rowell Studio, lead by Jon’s son, Dickie.

After dedicating five years collating and reviewing the Bannenberg studio archives, Dickie produced an unparalleled insight into the life of his father and his work: ‘Jon Bannenberg: A Life of Design’, published in 2015. Amongst a run down of the colourful history that dominated Jon’s life, unique insights into iconic projects and beautifully detailed sketches and renderings, the book also features a superyacht design for a fairly unusual client. 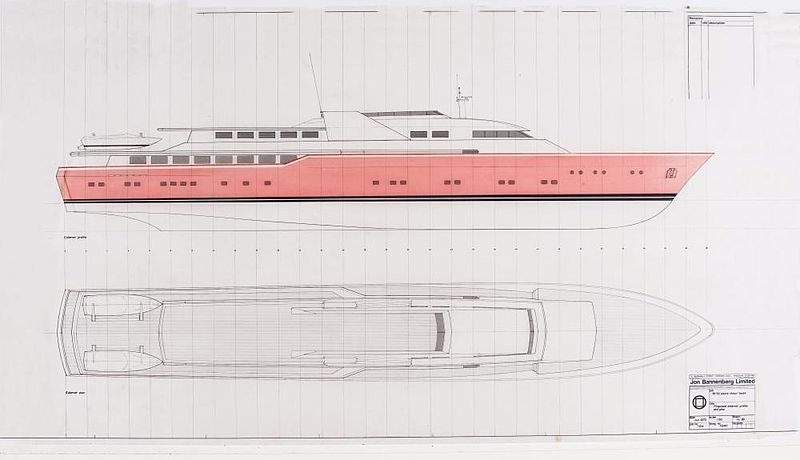 Dickie Bannenberg writes, “It is one of the more unlikely drawing tubes in the Bannenberg archives. Cuba Pesca, 60 metres motor yacht, job number 1134, it says. What it doesn’t say is that it was for that well-known yachtsman and bon viveur Fidel Castro. Actually there really was a communist premise behind the idea: visiting politicians could be entertained and convinced of the virtues of communism and, in theory, the yacht would made available to selected examples of upstanding Cuban citizenry - the worker who copped the most sugar cane, for example."

“Cuba Pesca was the name of the state fishing organisation and it was they who would commissioned the yacht. As there was no yacht building capability on the island it would have to be built in another friendly regime of the same hue - Poland. In the end it got no further than the drawing tube and some rum-powered meetings in the Caribbean.”