Svalbard is the enchanting destination of the Norwegian Arctic Archipelago, located a mere 650 miles from the North Pole. With islands covered in snow-topped mountains riven with glaciers and fjords, the untouched arctic wilderness of the destination is truly unique and breathtaking. Home to the midnight sun in the long summer months and the Northern lights as the temperatures plummet, the natural phenomena that occur in the region of Svalbard are unrivalled. The ability to discover and explore one of the most inaccessible locations on the planet from the comfort and luxury of a private superyacht has become of great interest to many owners, captains, and crews looking to break away from the more traditional trips to the French Riviera. 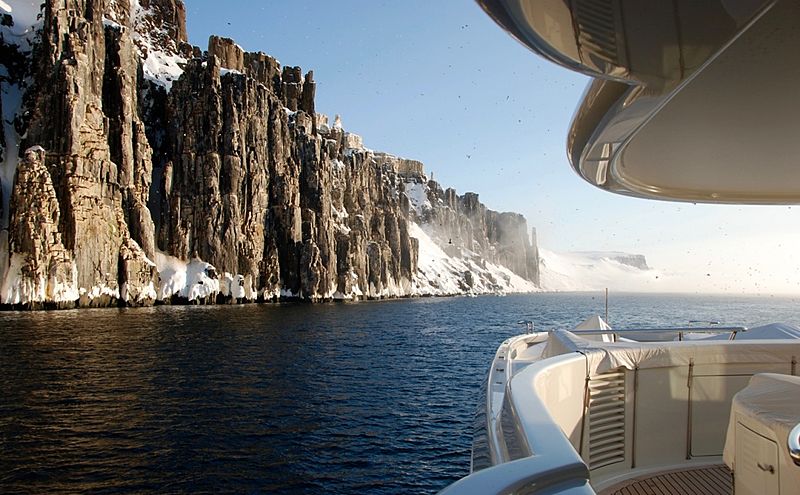 The wildlife of Svalbard is prolific. The archipelago is home to an estimated 3000 polar bears. Whales migrate during the summer months to these rich feeding grounds. Walruses are to be found in numerous colonies scattered around the archipelago and seals, being the staple diet of the polar bear are abundant. The Alkefjell bird wall in Hinlopenstretet, separating Spitzbergen from Nordaustlandet, is populated by a dense colony of guillemots, a sea bird belonging to the Auk family. The bird wall is a staggering basalt wall, home to thousands of birds nestled on every ledge, nook and cranny of the rock face.Cruising past the habitat just after midnight with the crisp light of the sun low in the northeastern quadrant and theguillemots soaring and swooping through the misty fog banks, is one of the many magical moments you can expect from an expedition in Svalbard. 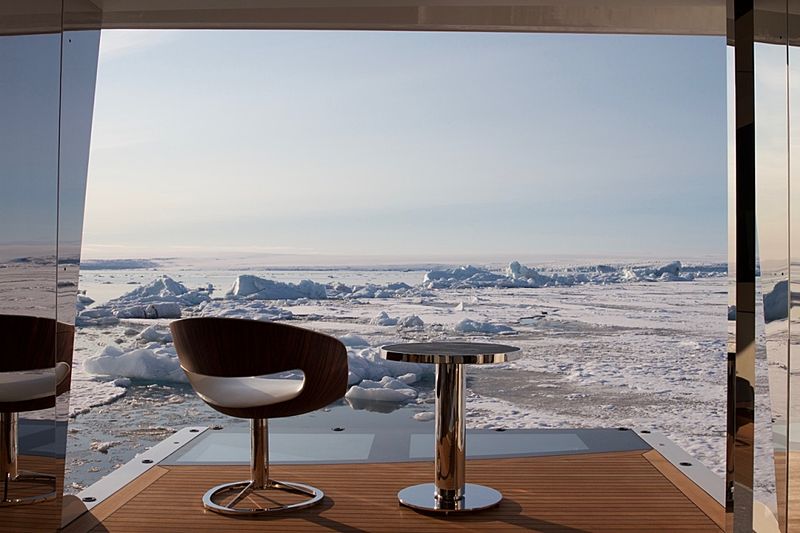 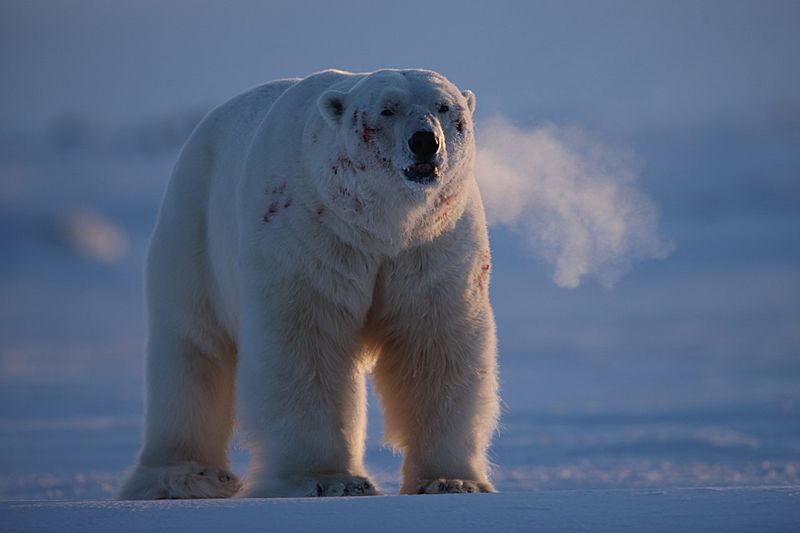 With 24 hours of sunlight a day in the summer and air as clean and crisp as you will ever breathe, there is something very pure and almost raw about the Arctic Archipelagos. Navigating through dense drift ice fieldsunder a brilliantly blue sky with no other vessels in sight is another unique experience of Svalbard. Given the vastness and inaccessibility of the region, it is unlikely that you will cross another boat, let alone have to share an anchorage.

Havsel the Legend from Kamalaya on Vimeo.

Arctic activitiesare hugely different beingaltogether much cooler.Fromjet ski runs along glacial wallsto ice picnics perched on glaciers with your champagne chilling in the snow to whale watching, the sights, scenery and surroundings are truly unlike no other. Captain Christoph Schaefer, a regular to the arctic regions, describes his experience to us: “Surprisingly the low temperatures of the region really do not matter. I never felt particularly cold… I believe the excitement of being in such a unique environment is such a powerful stimulus that no one wastes time complaining about the cold. One of the biggest issues we encountered is that nobody wanted to sleep! With 24 hours of daylight, everyone is always afraid of missing something. Every day I had to ask the crew to please go below and get some rest. This is something I have certainly never experienced before.” 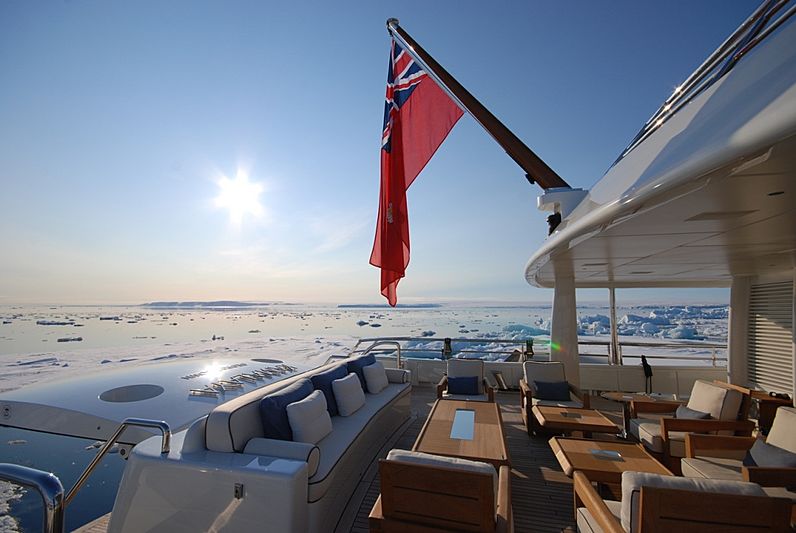 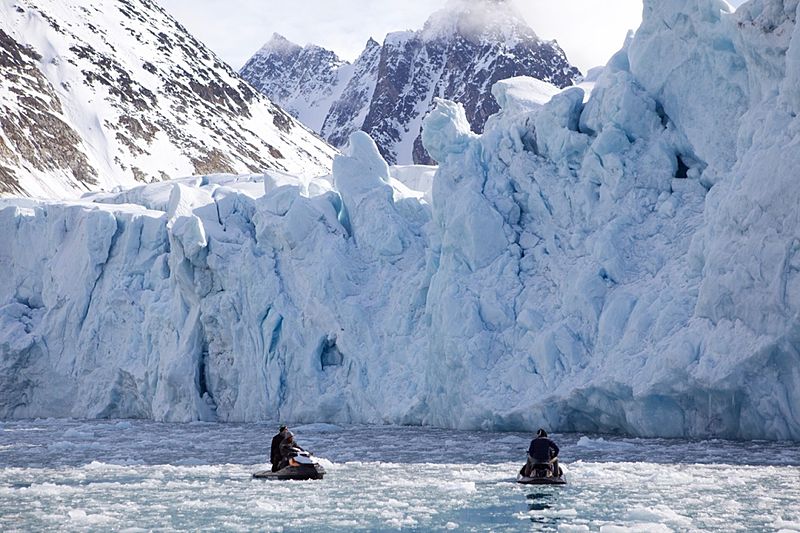 Far removed from the fair weather cruising in the Med, sailing in Svalbard can be challenging. The vessel and the crew need to be well prepared for this type of voyage. To enforce the necessary standards, the Polar Code was introduced on the 1st of January 2017 and will be enforced by the 1st of January 2018. 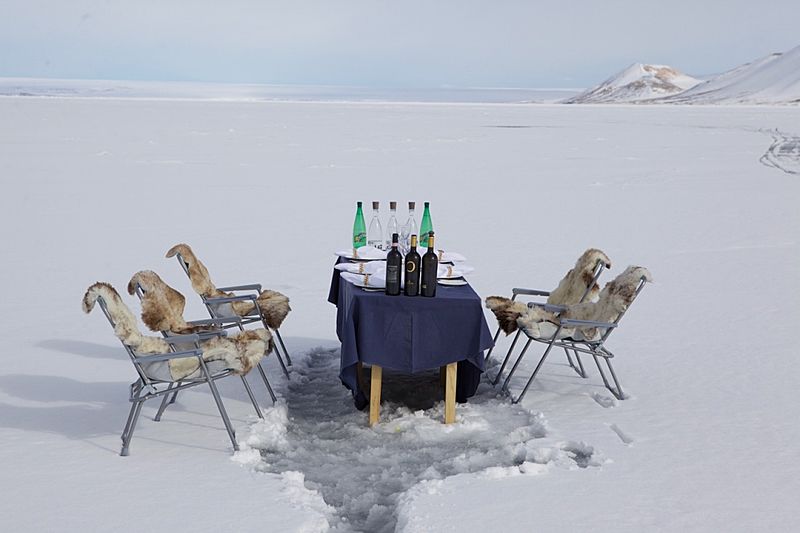 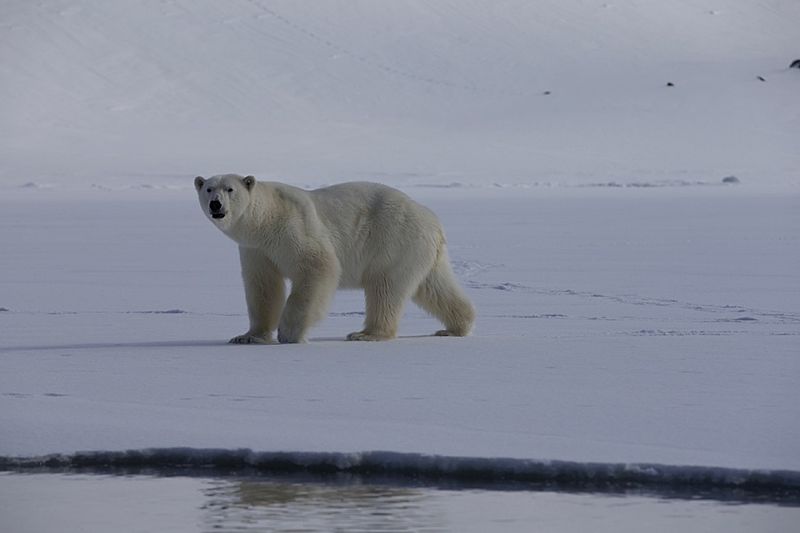 As Captain Christoph Schaefer explained to us, this code states that any vessel over 500 GT entering Polar Waters must be compliant with the regulations of the Polar Code. Moreover, as of the 1st of July 2018, every officer in charge of a navigational watch will also need to be Polar Code Certified. Viking Ice Consultancy are able to offer both services, the latter of which is a four-day course which will be held at the Monaco Yacht Club from the 2nd to 5th October. For more information head here. 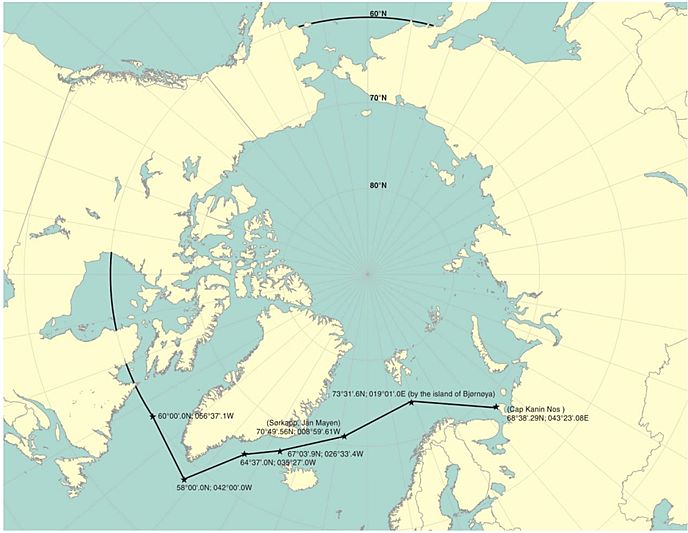 Leaving us with this bit of advice for anyone looking to expand their superyacht cruising horizons, Captain Schaefer concludes: “Anyone who is content baking in the sun and sipping cocktails while anchored off the beach is obviously not advised to visit Svalbard. Cruising Svalbard is about experiencing our planet in its most pure and raw form: it is exciting and thrilling. Crashing through pack ice less than a 1000 km from the North Pole, sailing under a blue blue sky with not a single vapour trail to be seen, 24 hours of sunlight and air as crisp and clean as you have ever breathed in… for me, nothing beats it.”

For more information on Polar Code or cruising in the Arctic, contact Christoph Schaefer directly at [email protected] or by phone on +49 179 239 6842.