The 28.65-metre Destiny motor yacht Quintessa has been sold. The yacht, which was launched in 1999, was sold by Aaron Antonson and Alex G Clarke of Denison, introduced the buyer and Raymond Young of RJC represented the seller. 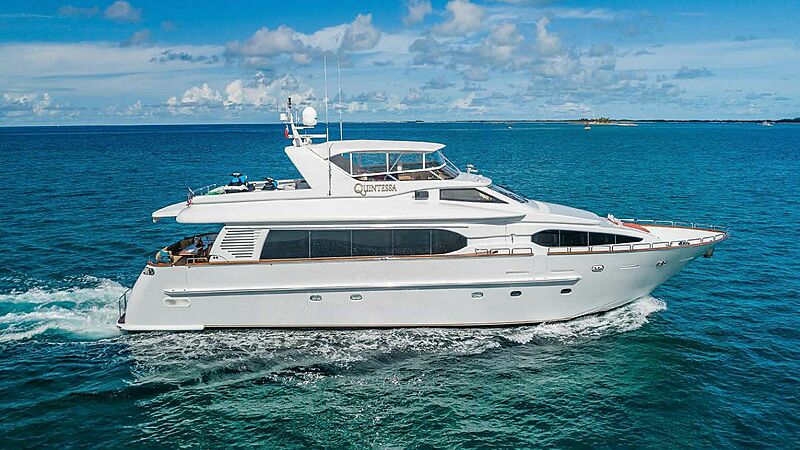 Photo: RJC Yacht Sales & CharterThe flybridge motor yacht was built in the United States and features interior and exterior design from Evan K Marshall. She can sleep as many as eight guests between her four staterooms and hosts an additional three crew members. 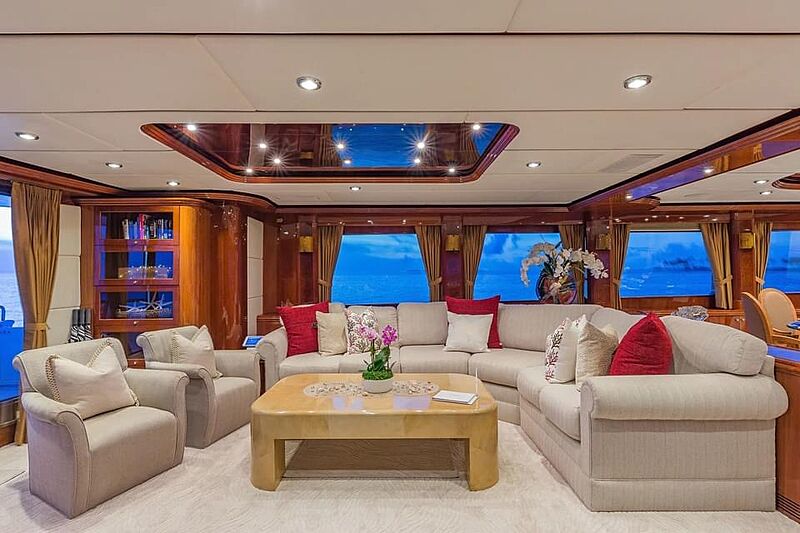 The motor yacht received a full refit in 2019, including all new furnishings, carpet, electrical systems and A/V equipment. There is a Jacuzzi on the flybridge, as well as a bar, U-shaped sofa and dining table. Quintessa cruises at 16 knots and reaches a top speed of 22 knots. The yacht had a last known asking price of $1,595,000. 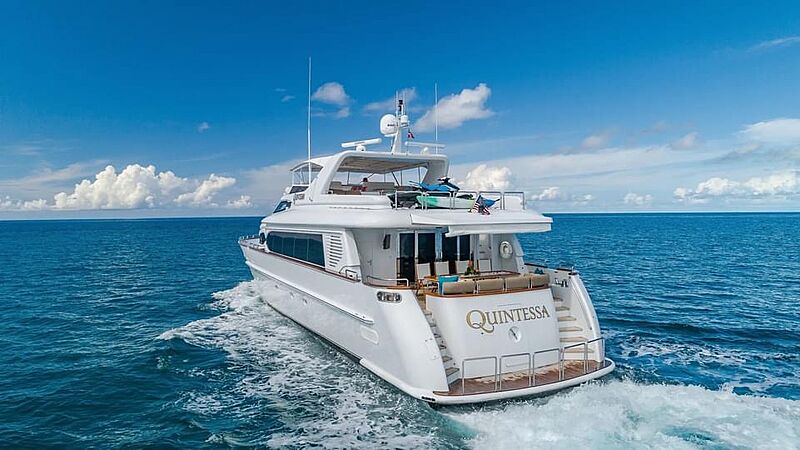