DMS Holland has announced they will reveal the MangusMaster at this year’s METS, which kicks off tomorrow. The system has been developed over the past three years and is described by the company as a new generation fully electric rotor-roll damping system. 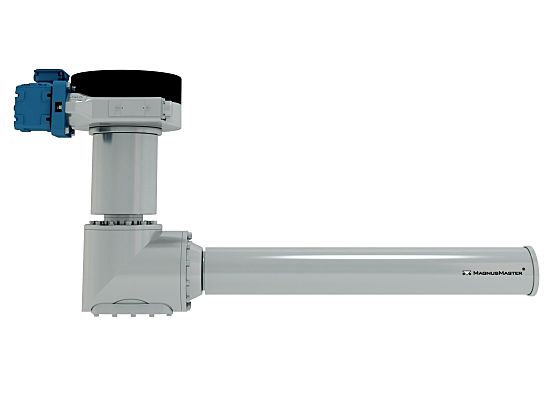 In comparison to existing systems, the MangusMaster features several improvements and benefits, including no distribution belts; maintenance-free bearings around the axes; user friendly control system with extensive diagnostic capabilities; robust communication system via CAN bus system; professional wiring and cabling, both internally and externally; and high quality digital sensors which can not be influenced by surrounding environmental factors. 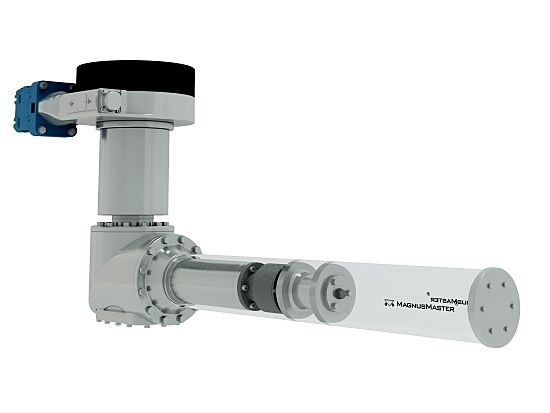 “We have managed to make considerable improvements and advantages: greater reliability, simplifications and extremely compact. Installation of our stabilisation systems is, as a result, far easier”, explains Arnold van Aken, Owner and Technical Director, DMS Holland.

DMS Holland will be located at stand NR.10.321 at the Superyacht Pavilion at the METS from 17th to 19th November.