The Caribbean island of Saint Barthélemy is part of the Leeward Islands . With it’s beautiful pristine beaches, good restaurants and designer shops it has been a favourite spot for the rich and famous. The capital of this beautiful island is Gustavia. Benoit Donne provided us with these photos of the main port of St Barth’s, Port de Gustavia. 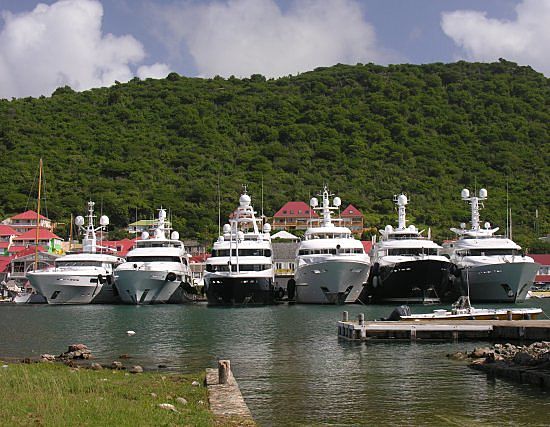 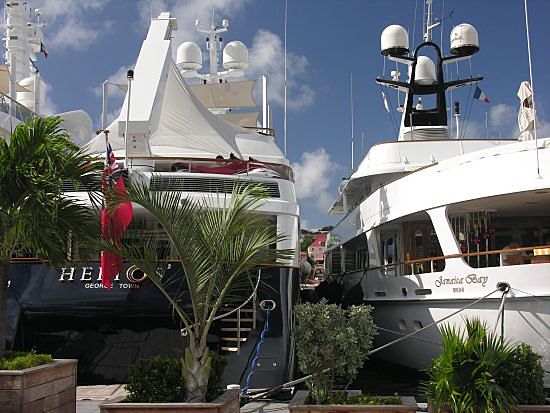 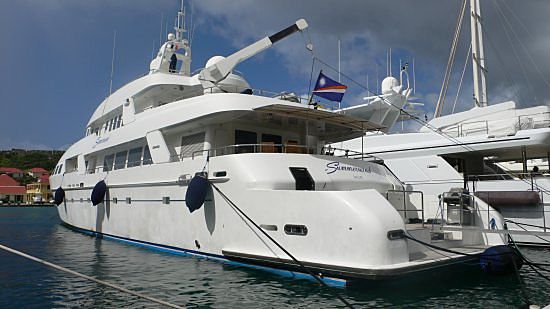 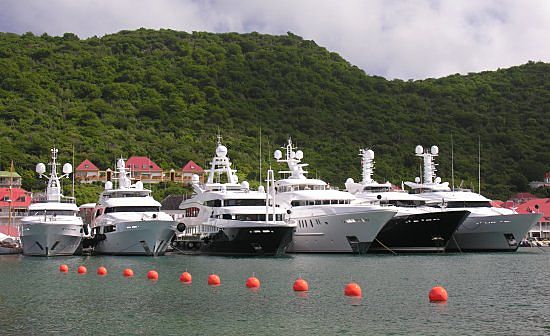 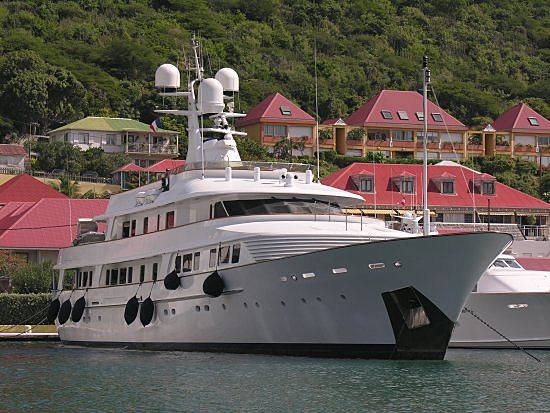 The Schweers Jamaica Bay in Gustavia, St Barths on 7 December 2006 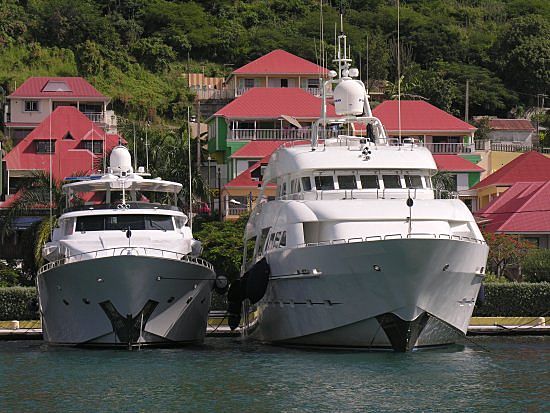 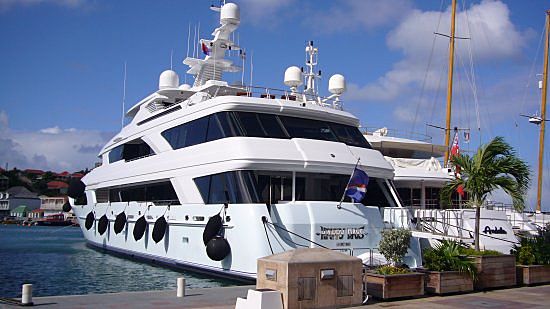 One of the latest launchings from Delta Marine, Happy Days, docked in Port de Gustavia on 7 December 2006 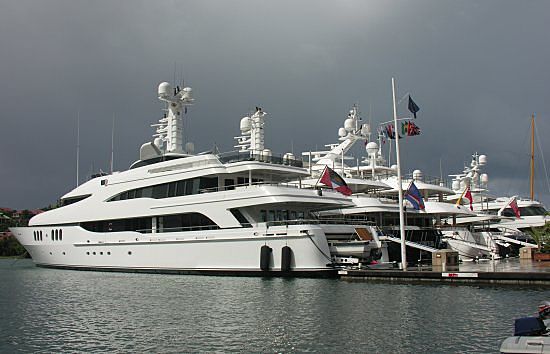