This morning marked the official opening of this year's edition of the Monaco Yacht Show, held annually in the Principality Port Hercules. With a number of changes made to the layout and organisation of the show, the organising committee expects this to be the largest and busiest edition yet with over 30,000 visitors expected to walk through the gates over the next four days. 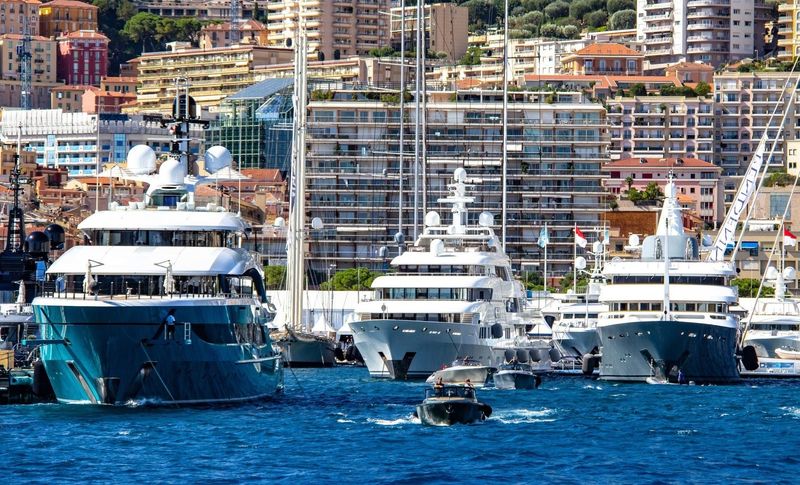 The show dates back to humble beginnings in 1991 when 32 yachts gathered in Monaco for the very first edition of the event; an occasion that is today known as the most prestigious yachting event in the world. 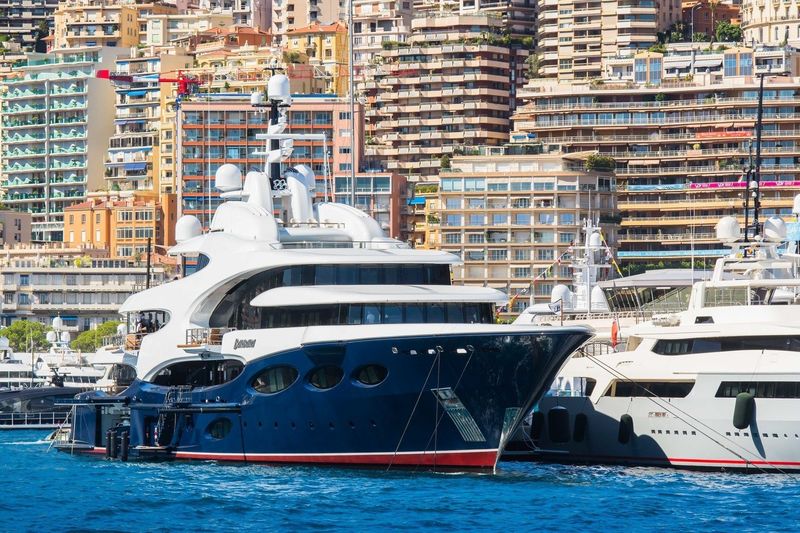 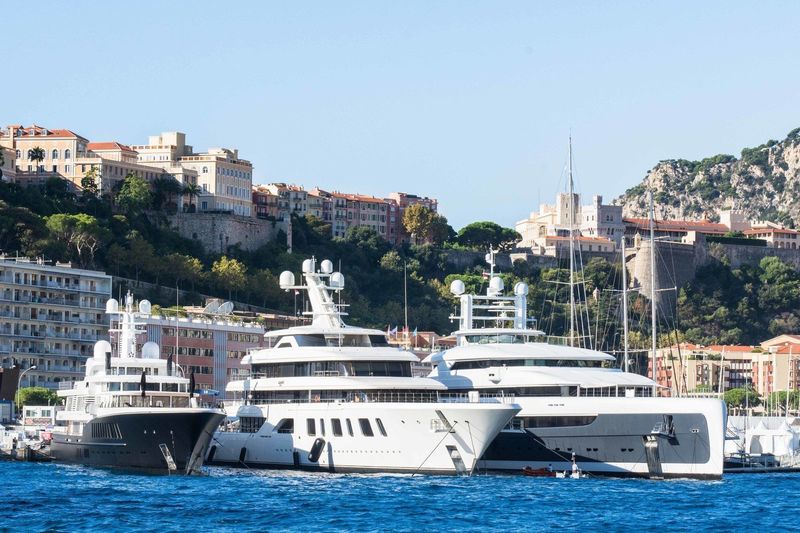 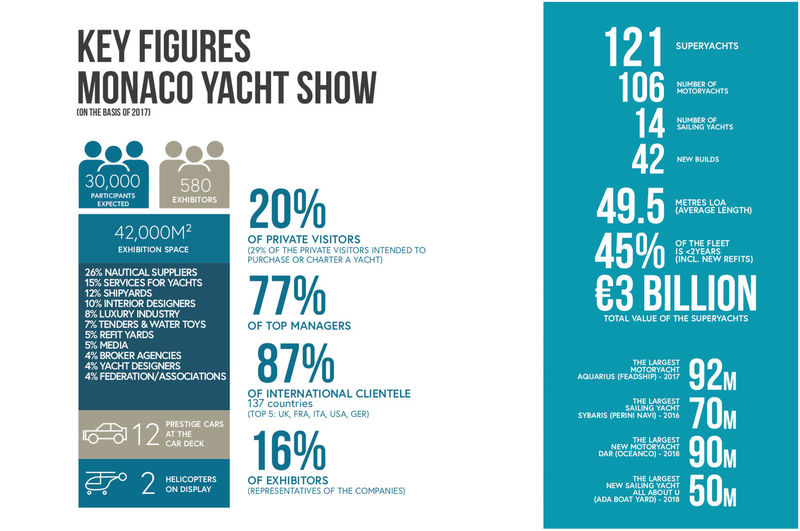 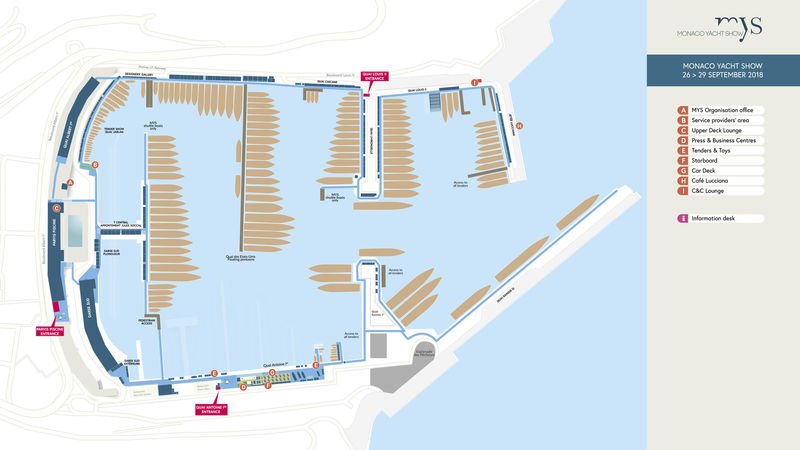 Of the 120 yachts in the fleet this year, 40 of those are new build projects being displayed for the first time this week. The largest yacht inside the harbour this year is the 92-metre Aquarius followed shortly after by the new 90-metre DAR by Oceanco. Outside in the anchorage, several large yachts will also be on display such as the 95.2-metre Kismet and 110-metre Jubilee. Take a look at the entire fleet present in Monaco this year, here. 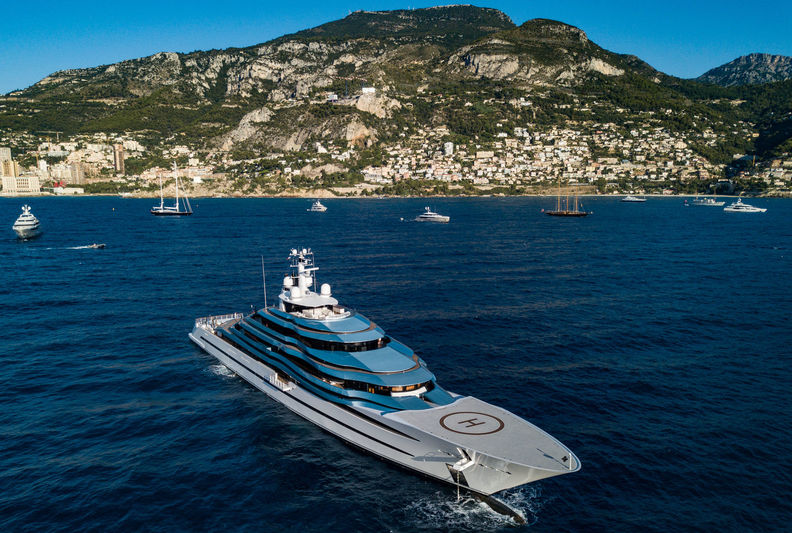 In Pictures: Superyachts arriving for the 2018 Monaco Yacht Show

All the superyachts at the Monaco Yacht Show 2018