Found chartering in European, Mediterranean and African waters throughout the 1980s, the yachts owned and operated by the Welsh C.H. Bailey group may be familiar to some of our older readers. Here, SuperYacht Times’ in-house yacht historian Malcolm Wood explores their fascinating heritage and unpacks Dragon Yachts' history. 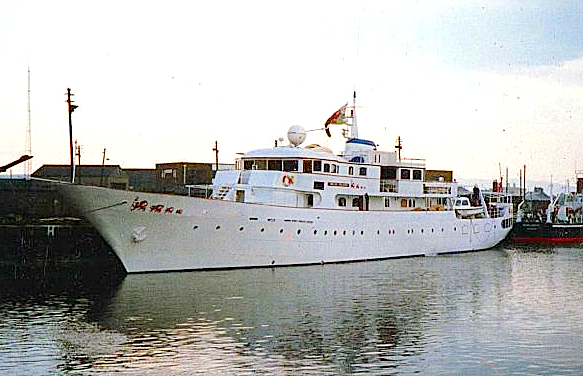 Although Mr. Bailey died in 1907, the company remained in the family’s ownership throughout its existence. By the 1960s, it had acquired several dry docks in South Wales, Merseyside and Bristol, as well as one in Malta at a later date.  At around that time, the group had also diversified into transport, leisure and electrical contracting.

The group’s involvement in the yachting sector took place through its fully-owned subsidiary Dragon Yachts (Worldwide) Ltd., which was based in Newport, Wales, from 1986.

Charter operations commenced in the mid-1980s with several relatively large and diverse motor yachts. As the group owned its own drydock and repair facilities, there were few problems regarding the maintenance of these vessels (and they were kept in good operating condition), even though most were quite old.

Here is a list of known build by Dragon Yachts:

Welsh Princess
53.3m, Bath Iron Works, Bath ME, USA, 1931
This 53.3-metre motor yacht was built for Charles E. Sorensen, vice-president of the Ford Motor Company as Helene and lengthened by 8.7 metres. Welsh Princess served in the US Navy during WWII and was later owned by both the Macris family of Los Angeles and the president of the Seven-Up Bottling Co. as Caronia. With somewhat of an unfortunate ending, she sank in July 1989 off Ushant following a fire. 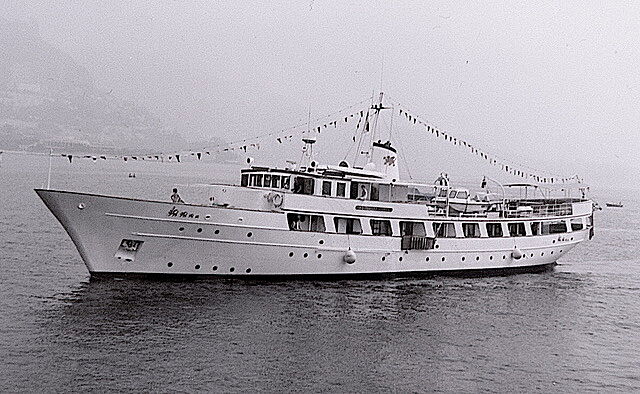 Photo: Malcom Wood Yachting ArchiveWelsh Princess (II)
26.5m, Westermoen Batbyggeri, Mandal, Norway, 1960
Built as an MTB (motor torpedo boat) for the Norwegian Navy, Welsh Princess II was converted into a yacht in 1992. The present status of the vessel is unknown, and she was last reported in Malta in 2002.

Royal Zulu
67.1m, UNALE, Valencia, Spain, 1964
Constructed in 1964 as the passenger/cargo ferry Santa Maria de Las Nieves for Cia. Trasmediterranea S.A. of Spain, she was intended to be renamed Welsh Royal Zulu but was laid up at Durban, South Africa for several years following problems with the local licensing authorities. Royal Zulu is believed to have been broken up during the 1990s.

Welsh Falcon
53m, Gotaverken, Gothenburg, Sweden, 1936
Welsh Falcon was built for Hans von Rettig, the Finnish shipowner, as Seagull II and was rebuilt, lengthened and modernised in 1985. The vessel was later owned by John D. Clark and cruised under the name of Annadan. Sadly, the motor yacht sank after an engine-room fire off Djibouti in 1990. 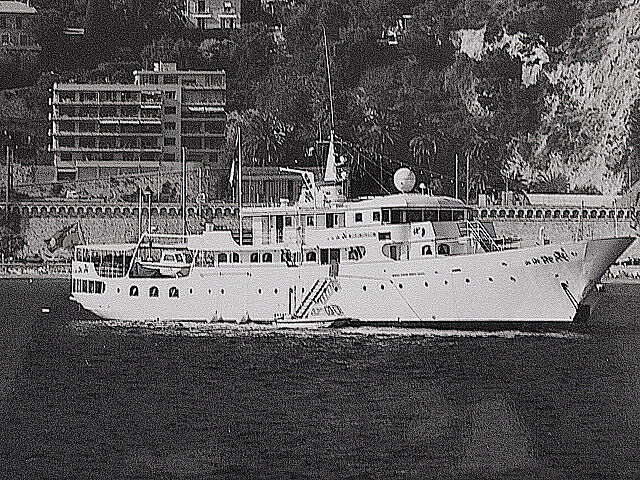 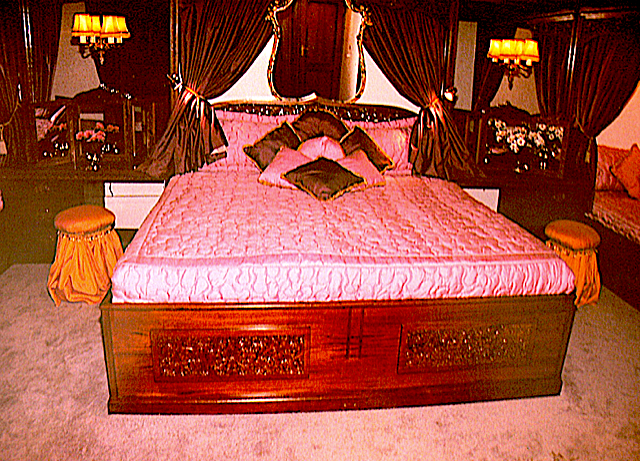 Photo: Malcom Wood Yachting ArchiveWelsh Liberty
38.9m, Thornycroft, Southampton, UK, 1936
Built for Commandante L. Hemeleers-Shenley of Belgium as Amazone, she was rebuilt and modernised in 1964 and further updated and re-engined by Bailey in 1990. Welsh Liberty is still alive and well, and can currently be found in France as a moored liveaboard. 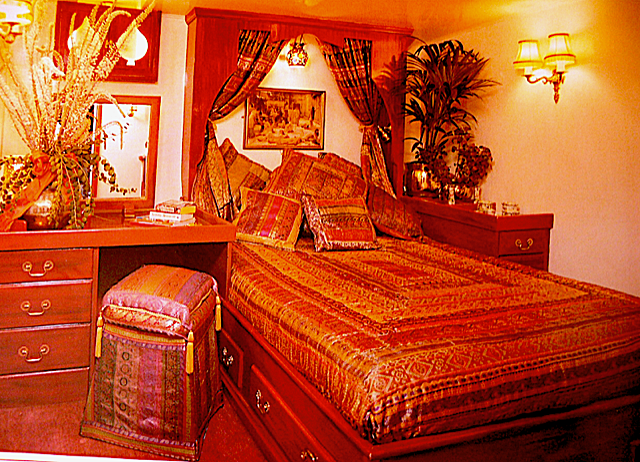 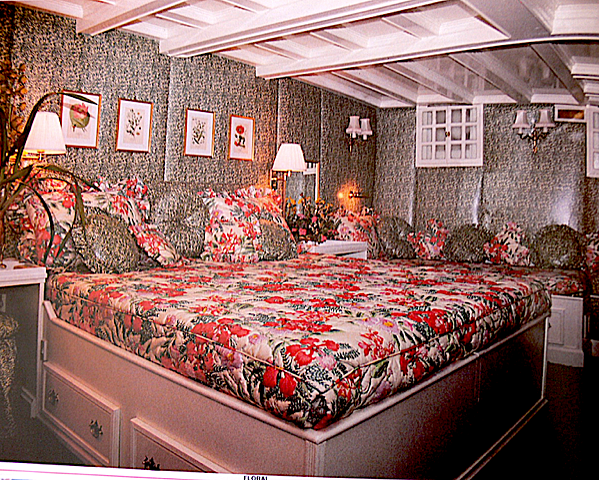 Photo: Malcom Wood Yachting ArchiveWelsh Conquest
25.4m, Gomes Vaello, Alicante, Spain, 1971
Originally built as Takarako III for a Spanish owner, she was stored undercover in poor condition until 1994. It is currently unknown whether the vessel is still in existence. 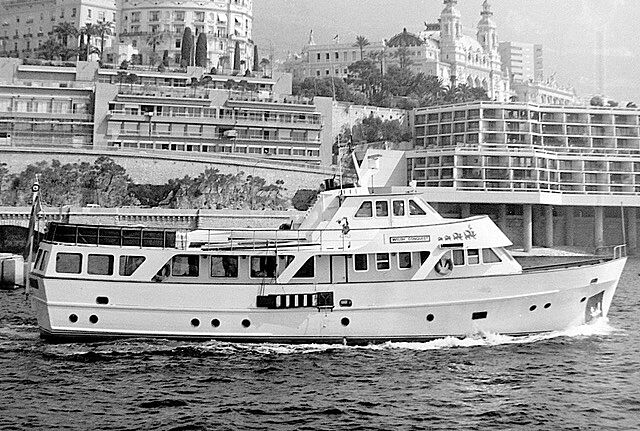 Photo: Malcom Wood Yachting ArchiveWelsh Honour
18.7m, Herve, La Rochelle, France, 1964
Originally called Saint Nicholas, this wooden ketch was built to the designs of André Mauric for Mme. Michelin and was probably acquired by the company for private use. She was last reported in 2002 as Spirit of St. Nicholas in Plymouth, UK.