The weekend saw the end of the 27th edition of the Dubai International Boat Show, where tens of thousands of visitors saw 800 brands and exhibitors and 450 boats and yachts on display. There was a particular focus on sustainability from many exhibitors, as well as 15 global and 23 regional launches over the event, including seven from leading Emirati yacht manufacturer, Gulf Craft. 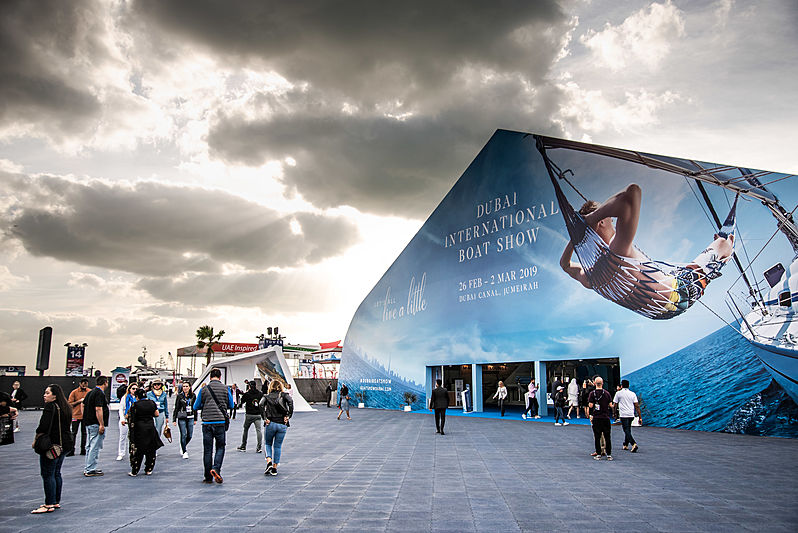 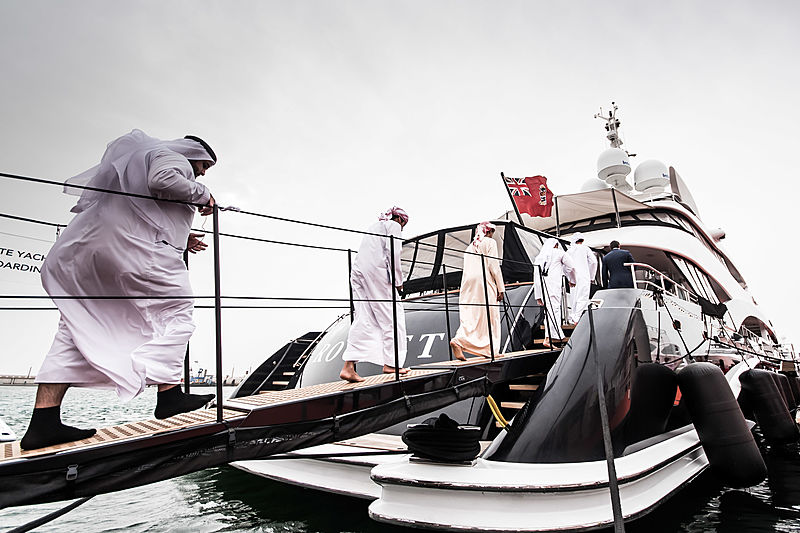 Photo: Tom van OossanenMahmoud Itani of Gulf Craft explained: “We decided to make a solar-powered yacht to be more environmentally friendly and to reduce our carbon footprint. The solar panels on the NOMAD’s roof are used to power the boat’s auxiliaries, such as lights, electrical sockets, AC for an overnight stay with up to eight hours at full charge. It is an initiative that we are keen to take further and hopefully eventually have a fully-powered yacht using solar energy.” 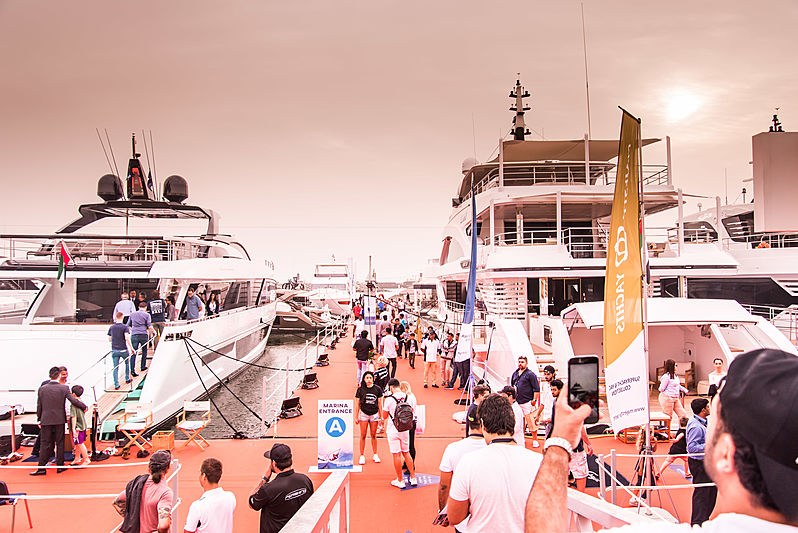 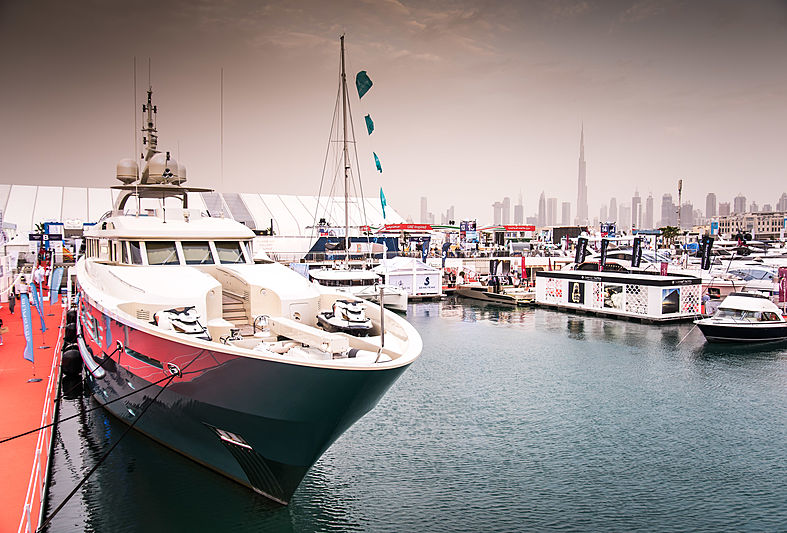 Photo: Tom van OossanenWith the 28-metre Ilumen model on show, Hanaa, Dominator Yachts also commented on their findings: “Sustainability has been a really important talking point for interested clients this week. When we’ve spoken about engines, for example, we’ve been asked about the more sustainable options that are available. People are now really interested in the different propulsion options, different motors and engines that can allow their yacht to be more sustainable.” 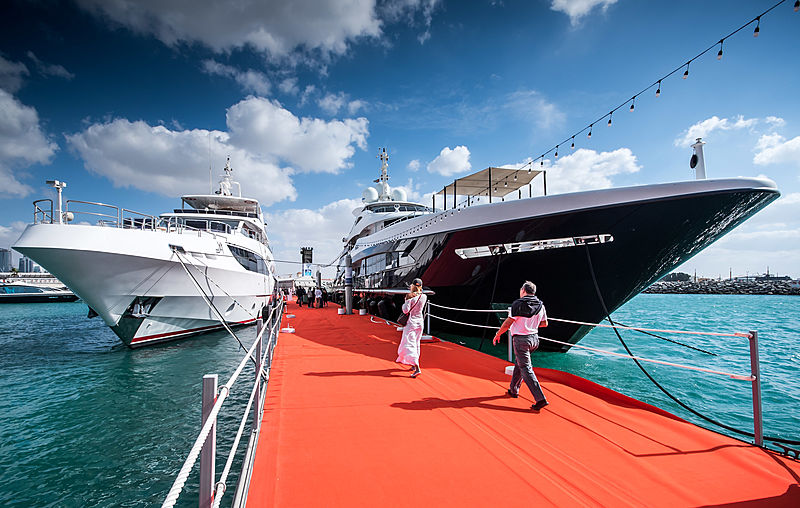 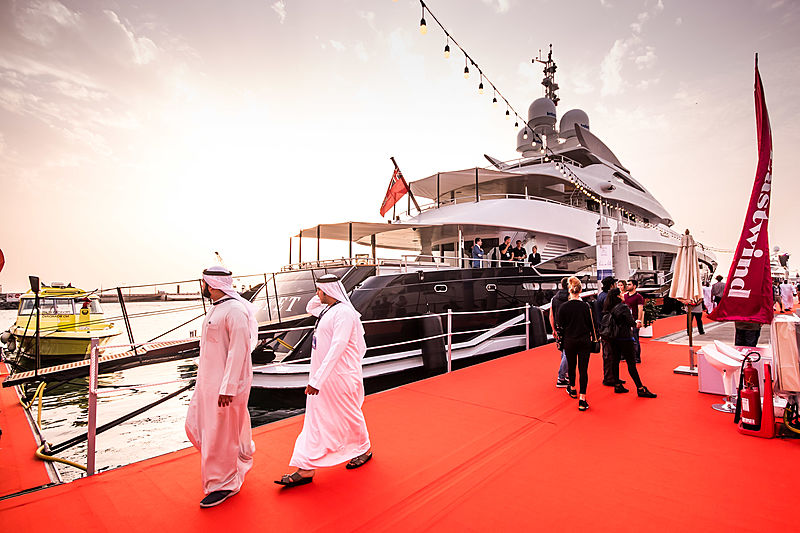 Photo: Tom van OossanenThe show offered a special platform for international marine brands to reach the Middle East, where the boating community has been growing steadily. Many exhibitors reported strong sales, including debut deals for ENATA’s Foiler “flying” yacht, developed in the UAE. 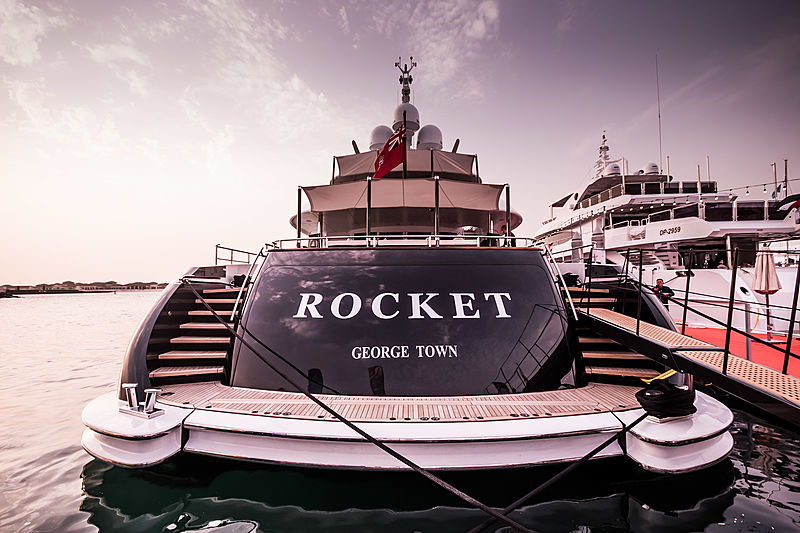 In Pictures: Day three of the 2019 Dubai International Boat Show

In Pictures: the Dubai International Boat Show 2019 has begun

What to expect at the 2019 Dubai International Boat Show