Following a rise in consumption of luxury goods in the Middle East by 11% in 2014, 150 new exhibitors are anticipated to attend the 2015 edition of the Dubai International Boat Show from countries all over the world, including Australia, China, Germany, Italy, U.S, U.K, France and Turkey. 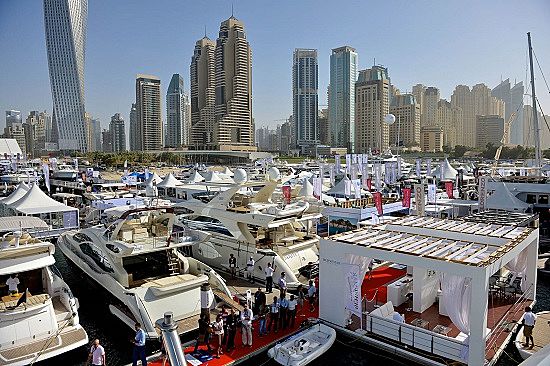 Scheduled to be held from the 3rd to the 7th March, the 23rd edition of the show will feature the return of the German Boat and Shipbuilders Association (DBSV) after a short hiatus. New exhibitors from Italy include Genial Yachts and Comar Yachts, a yacht manufacturer that is moving its entire production facility to the UAE. Bel Monte Boats will also be welcomed to the Show, a new company from Luxembourg, and SAY Yachts, a catamaran and sailing yacht designer from Germany.

Managing Director of German Boat and Shipbuilders Association, Claus-Ehlert Meyer, comments, “the Middle East is an important market for German yards and equipment manufacturers, so we have decided to return with a stand to the Dubai International Boat Show, to renew existing contacts and make new ones. By participating in the event, we can highlight the label “Made in Germany” and make Germany even better known internationally as a centre of yacht building.” 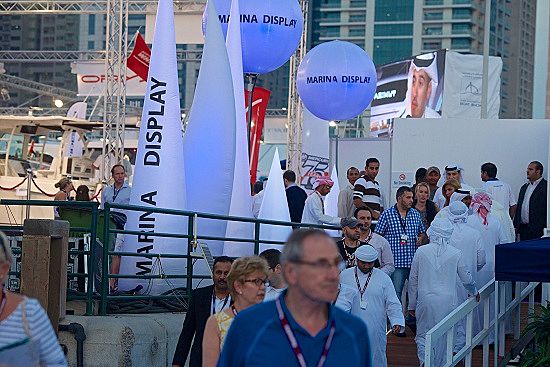 The 2015 edition of the Dubai International Boat Show will also feature a solid presence from China as the Chinese luxury yacht market continues to see growth, with yachting becoming more popular with the nation’s increasingly affluent consumers. According to a report by Boston Consulting Group, China’s private financial wealth is expected to increase from USD22 trillion to USD40 trillion by 2018.

Trixie LohMirmand, Senior Vice President of organisers of the show, the Dubai World Trade Centre, states, “Dubai is now firmly established as a regional marine hub and a growing number of international participating exhibitors are gaining significant business benefits from the event.”