YPI have announced the signing of a letter of intent for a new 100m superyacht project named Blade, to be built by Turkish shipyard Dunya Yachts. The commissioning of the 100m yacht, designed by Ken Freivokh, is reportedly being considered by the owner of Axioma, a 72m superyacht launched by the same yard in 2013. 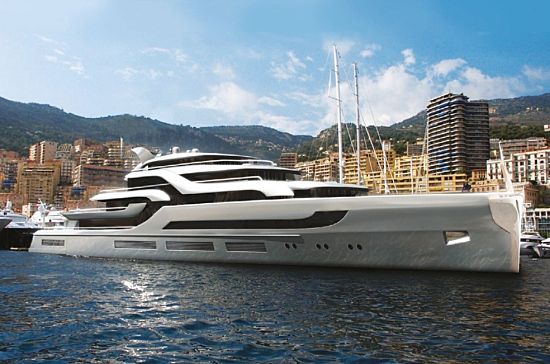 “Not only is our standard of build at the highest level, but the quality of Dunya’s after sales service is second to none. It’s one of the reasons why the owner of Axioma has chosen to return to Dunya Yachts for the build of a 100 metre superyacht project,” says Sedat Ergun, managing director of Dunya Yachts. 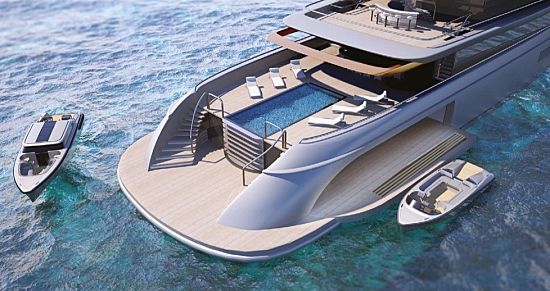 The 100m design incorparates a number of new design and construction techniques, including a key use of glass as part of the overall structure. If built, the yacht will become the largest motor yacht to have ever come out of the country. 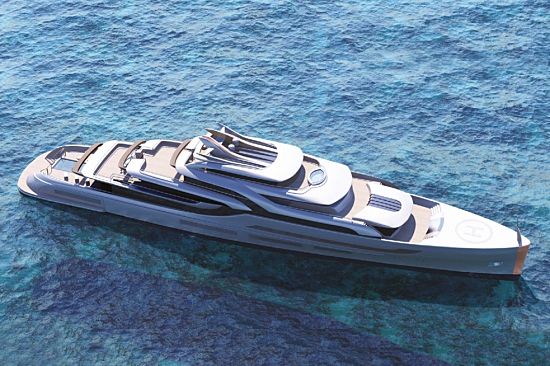 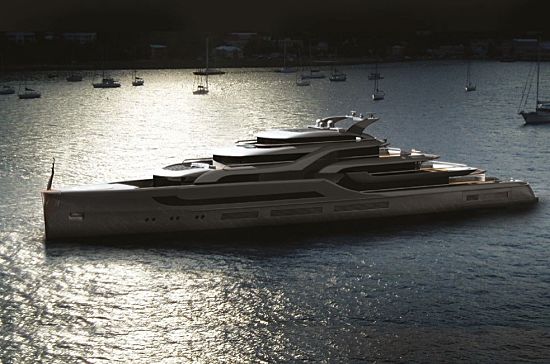