Despite the still-tense situation in international boating and watersports markets, Messe Düsseldorf looks forward to boot 2014 with optimism. Bookings from the exhibiting sector of the economy give reason to expect good occupancy for the 17 trade fair halls with their total exhibition space of 213,000 square meters. From 18 to 26 January, 1,650 exhibitors from over 60 countries will present their new yachts, new watersports equipment and maritime services at this leading trade fair. 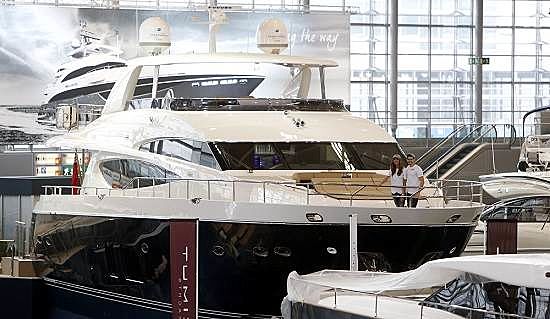 “With this result, we’ll definitely be able to build on last year’s great result and strengthen our position in the international trade fair market. The next few months will show whether our expectation of a slight increase will pan out or not. One thing’s clear already: The sector is concentrating its budgets on boot in order to leverage the international clientele with strong buying power offered by Düsseldorf, the central marketplace in Europe” says boot Director Goetz-Ulf Jungmichel in a show preview. “We expect a top-notch event that will showcase everything – especially in boating and yachting – a sophisticated audience would rightfully expect, including a large number of repeat exhibitors.” Each year, boot Düsseldorf attracts some 50,000 visitors from outside Germany. Moreover, there’s the potential of the German market itself, which is rather robust when compared to others in Europe and continues to offer a stable foundation for good business thanks to positive key economic indicators such as growth and low unemployment. 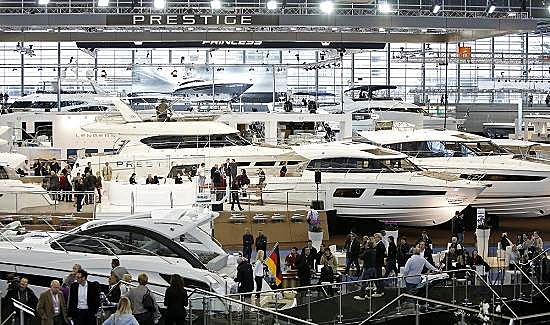 Visitors from Germany and abroad can expect a rich diversity of international brands in almost every segment offered in boot 2014’s halls. More than 650 exhibitors will hail from abroad, accounting for nearly half the exhibition space. The list of countries ranges from A to Z. The largest non-German exhibitor nation will be the Netherlands, with 135 shipyards, suppliers and service providers, followed by Italy, France, Poland and Great Britain. Besides individual stands presented by exhibitors from abroad, country exhibits organised by major ship-building nations such as Finland, France, Great Britain, Poland and the Netherlands are also expected. 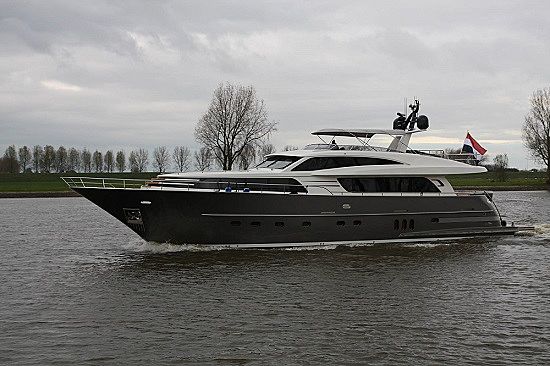 The Düsseldorf Superyacht Show in Hall 7a will be well attended, with 70 exhibitors demonstrating their capabilities in the completion of exclusive yacht-building projects, presenting current plans and models at their info stands and providing details about sector-relevant services.