Since the induction of the Dutch chapter of the Young Professionals in Yachting (YPY) association at the end of last year, YPY – the Netherlands has been growing in size and prominence over the last few months. The new association’s formation has inspired a similar movement in other northern European countries and is expected to take form in more nations where yachting as an industry is reliant on an up and coming work force. 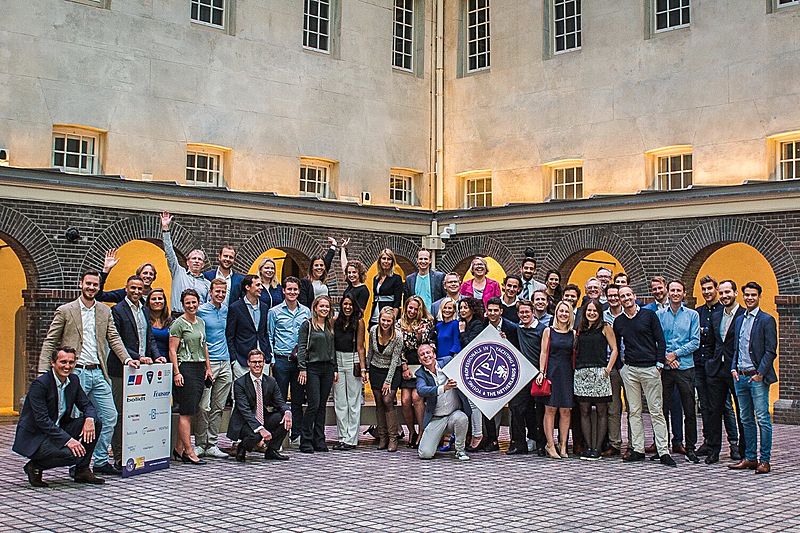 Based on feedback over the past year, YPY – the Netherlands President, Folkert Schoots feels positive about what the future of the association can hold in store for the Dutch yachting industry, and global yachting industry as a whole, in the future. “As a very new association, I feel we have already found a good balance in the events on offer for our members. Each gathering is unique and is based on delivering a fun experience for the members in an exciting networking environment with the hope that each member leaves the event smarter, more empowered and more connected than before. Over the past six months, we have gained over 75 members, established long-lasting relationships with our partners and sponsors, and managed to create a central meeting point in our capital of Amsterdam with the prestigious National Maritime Museum as the association’s clubhouse.” 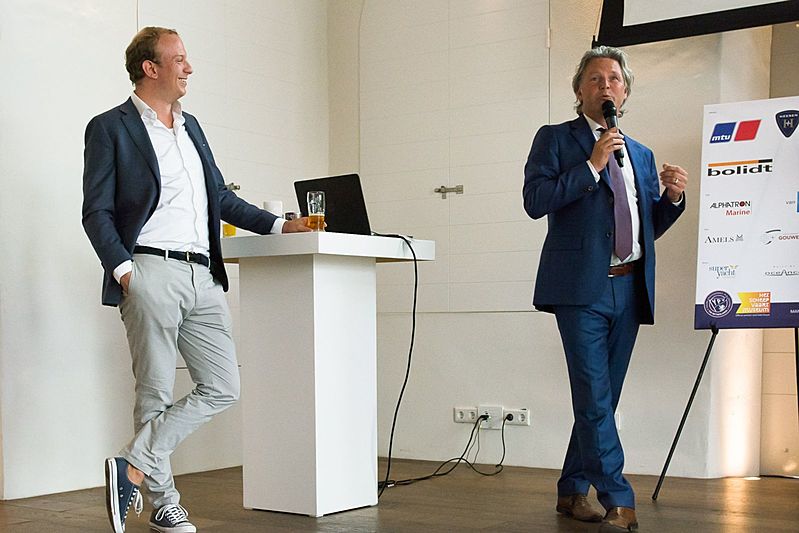 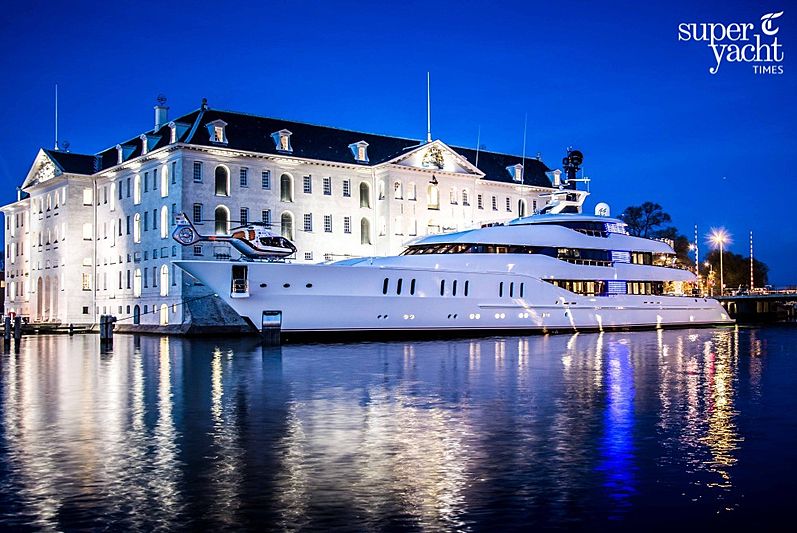 In addition to local events, Young Professional in Yachting also strives to connect yachting regions around the world, something Schoots feels is imperative to the entire industry: “On a global scale, the respective Young Professionals in Yachting boards are strengthening ties with the intention to collaborate more freely in the future with the ultimate goal to have members able to enjoy the benefits of being connected to an international network of other young professionals in the business.” 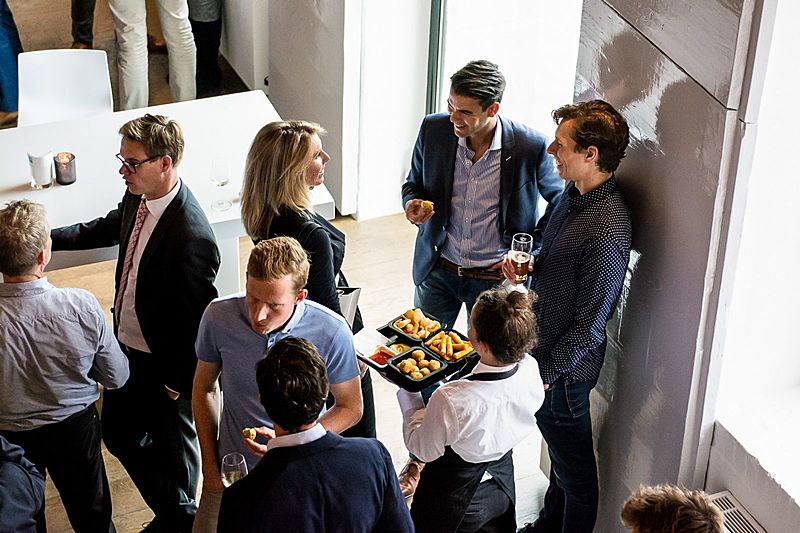 Since the formation of YPY – the Netherlands by founding members Schoots, Joost Mertens, Joseliene Verloop and Charl van Rooy, the board has welcomed Iris Bosschaart of the Dutch yacht builder Oceanco as the latest addition to the team.

Through presenting members with innovative event concepts and involving industry leaders such as Feadship CEO Henk de Vries, yacht designer Guido de Groot, and MTU Director Perry Kuiper at its Sponsor and Business Leaders event held in June this year, YPY – the Netherlands are creating not only educational opportunities for its members, but also regular networking possibilities with a social flair. 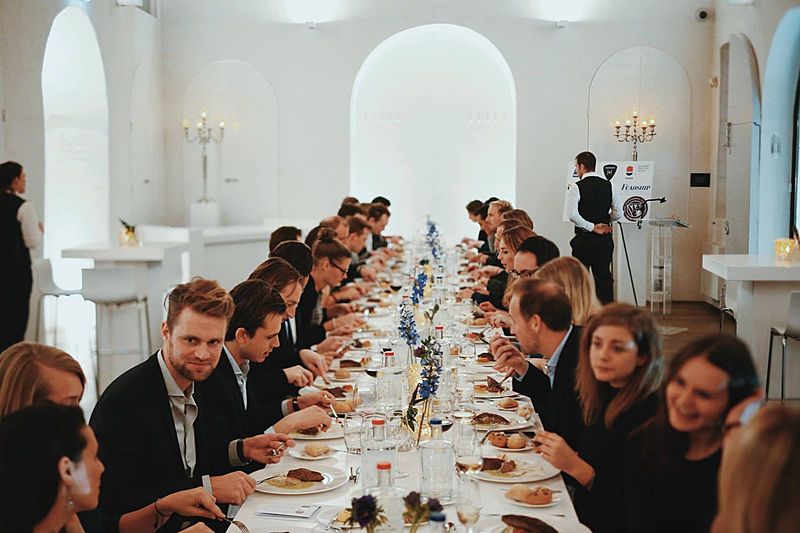 Henk de Vries agrees, commenting: “From its inception in Fort Lauderdale in 2009, I have been a keen supporter of the YPY initiative, and I am delighted that there is now a chapter in the Netherlands. The group represents a bright future in superyachting, and us old folks should share all our wisdom, passion and mistakes freely to make the new generation even better.” 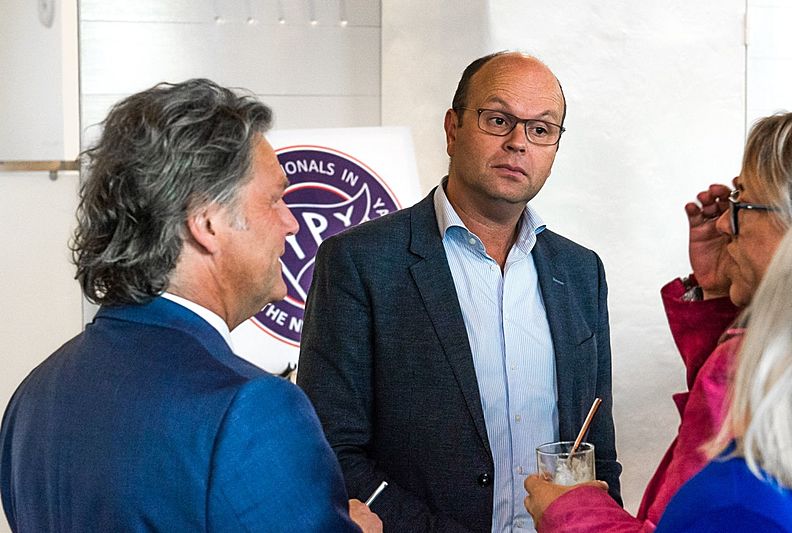 With another two home events on the association’s calendar, the next taking place at Amsterdam’s National Maritime Museum and clubhouse of YPY – the Netherlands on 8thSeptember 2017, the group is also looking forward to meeting with like-minded young individuals at the upcoming Monaco Yacht Show, home of the Monegasque chapter of the Young Professionals in Yachting organisation.

Interested Dutch professionals can learn more about YPY – the Netherlands at www.youngprofessionalsinyachting.orgor direct any inquiries to the team at[email protected].

YPY the Netherlands: a new era in Dutch Yachting