DYT Yacht Transport has recently announced a partnership with 38.4 metre Ocearch. The research vessel is the namesake of the non-profit organisation Ocearch, a globally recognised company for its work in ocean sustainability, and is currently making its way from Port Everglades, Florida to Brisbane, Australia onboard DYT’s 686’ flagship Yacht Express. 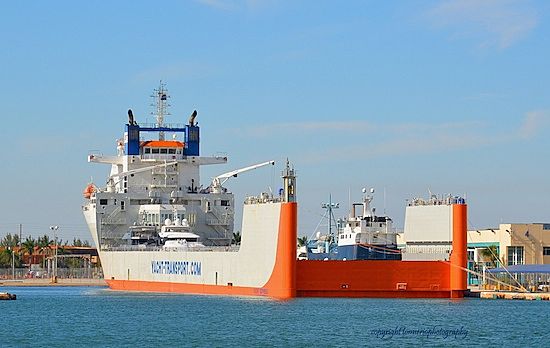 DYT has partnered with the organisation to support its study of sharks and other large predators that are essential to the future of the marine ecosystem. This marks the second time Yacht Express has called on Brisbane and Auckland since its launch in 2007.

Founder and expedition leader of Ocearch, Chris Fischer, comments, “By moving Ocearch around the world, DYT is helping the ocean recover faster, and that is critical if we want to successfully accomplish our mission. If we were to drive the vessel to Australia ourselves, it would take us 60 days and our people and equipment would be totally taxed. The gift that DYT is giving to Australia by delivering Ocearch there is one that affects every person who loves the ocean and uses the beaches. We hope this marks the first voyage of many with them.” 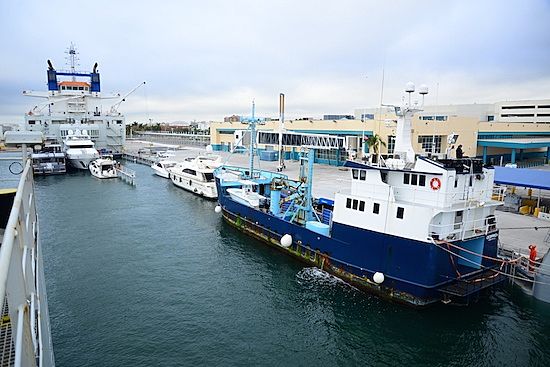 Whilst in Australia, Ocearch’s mission is to tackle the public safety issue as well as a conservation challenge, and aim to capture and tag tiger sharks in order to understand their movements and breeding patterns. Fischer continues, "Sharks are the lions of the ocean; they are the balance keepers, and if we lose them there won’t be any fish. We are pioneering on-the-water research to create never-captured-before data so we know how to affect policy to help populations recover. DYT is allowing us to be a lot more mobile and enable more scientists to work with more sharks in a shorter period of time.”

The Ocearch team will begin its research in Australia in early 2015.