It was announced in London on Monday that Edmiston had won its legal case against a London based Russian businessman. Edmiston was forced to sue the yacht owner during a six day trial at the High Court in London for commission owed following their sale of his 110m motor yacht Darius in 2008. 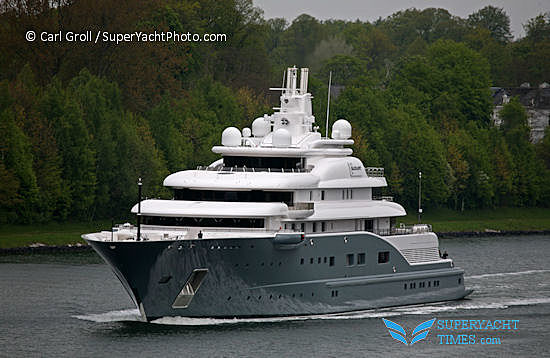 Mr Justice Field found in Edmiston’s favour, ruling that Edmiston had been responsible for the sale of Darius (now called Radiant) to an UAE based family. He ruled that the Russian yacht owner should pay Edmiston their rightful commission. The owner has accepted the ruling. Edmiston has not commented other than to say “We were obviously extremely disappointed that we had to go to court over this matter; however, we are pleased with the ruling which has confirmed the key role we played in the sale of Darius”.

The 110m motor yacht, designed by Tim Heywood, was sold for over Euro 240 million, making it the most expensive brokerage sale ever.

By SYT & Photo by Carl Groll