Baglietto has confirmed the sale of the eighth unit, hull no. 10254, from its 40.6-metre Baglietto DOM 133 series. IBI Yachts supported the sale of this unit from the superyacht series, and Andrea Pezzini of Floating Life will act as technical surveyor and project manager. 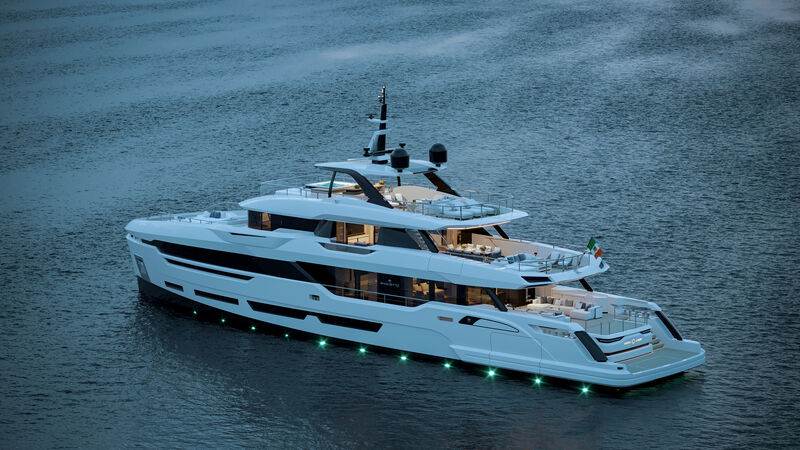 The Baglietto Dom 133 series features an exterior penned by the Rome-based Studio Vafiadis, which drew inspiration from the automotive sector for her sleek, flowing lines. Her naval architecture and interior design was managed by her builder, Baglietto. The superyacht spans three decks and offers 395 GT of interior volume.

Baglietto carved out accommodation for as many as 10 guests, who’ll reside in one of her five staterooms. She can also carry nine crew. Some of the Baglietto Dom 133’s core features include a two-leveled beach club, a hydraulically operated infinity pool and panoramic windows that can be converted into terraces. 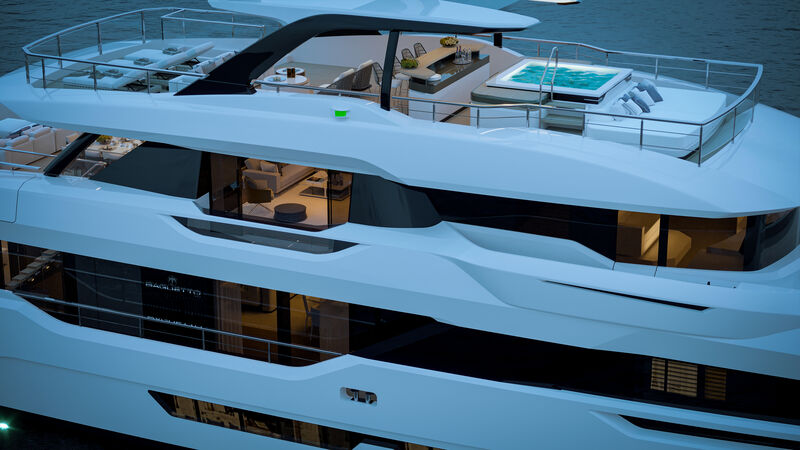 “The sale of this seventh hull, the eighth in the DOM series," Fabio Ermetto, CCO of Baglietto, commented, “is further confirmation of the validity of a project synthesizing the perfect combination of technology, aesthetics and versatility of uses and spaces, elements that have ensured its great appreciation by the international market. A line that is sure to be successful and will soon see interesting new developments.”

Baglietto ensured that she’s a keen cruiser for regions such as the Bahamas and the Caribbean, designing her with a limited draft. In terms of performance, the superyacht will be equipped with twin Caterpillar C32 engines that deliver a top speed of 17 knots. 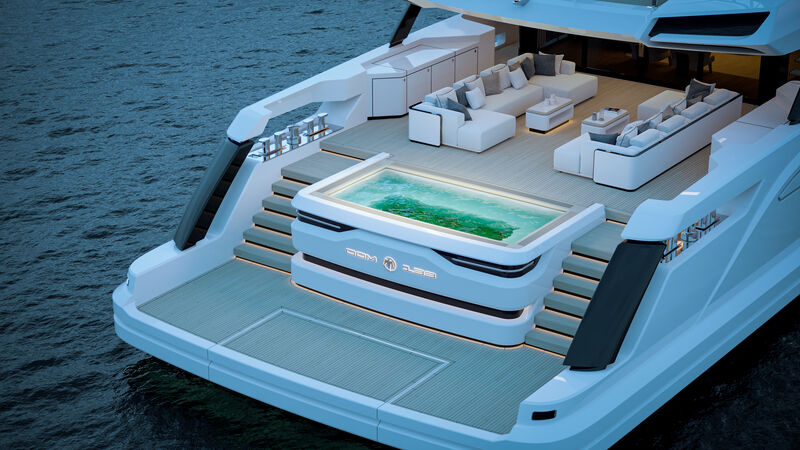 Read: Unveiling 40m Attitude: From strength to strength with Baglietto

The eighth unit from the series is expected to be delivered in 2025.

Unveiling 40m Attitude: From strength to strength with Baglietto