Silent-Yachts has sold three units of yacht Silent 80 Tri-Deck, a 24.3-metre solar electric catamaran. The sale of Silent Yachts’ flagship model demonstrates the “confirmation of this trend for a much greener future” in the yachting industry, according to the founder and CEO of Silent-Yachts, Michael Köhler. 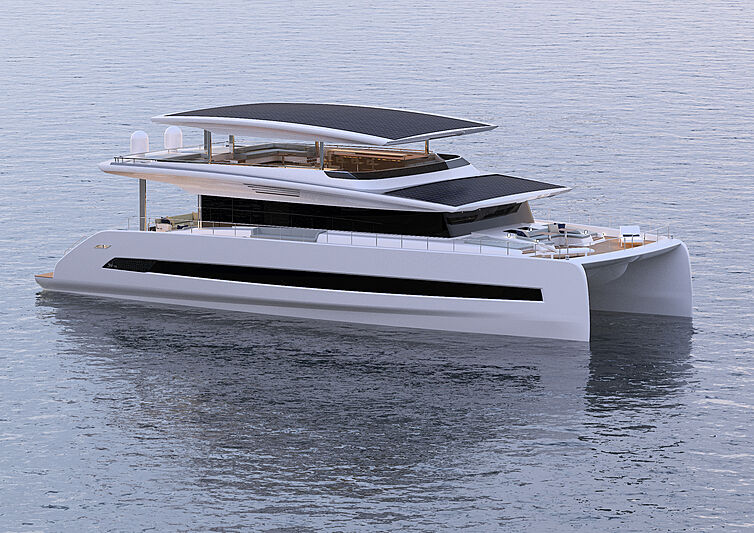 Photo: Silent YachtsThe Silent 80 Tri-deck expands on the previous flagship model the Silent 80. The new flagship is designed and engineered by Marco Casali and MICAD and is the company’s most spacious solar catamaran thus far, though the yard has indicated design plans are in progress for a new, bigger Silent model. 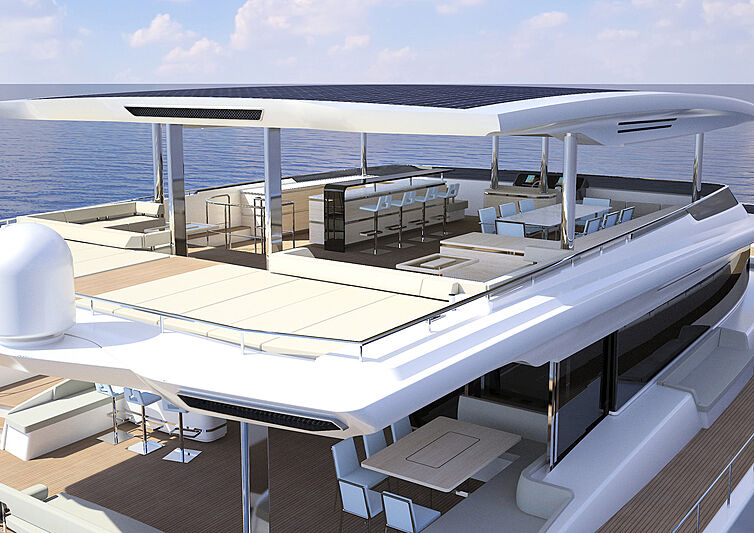 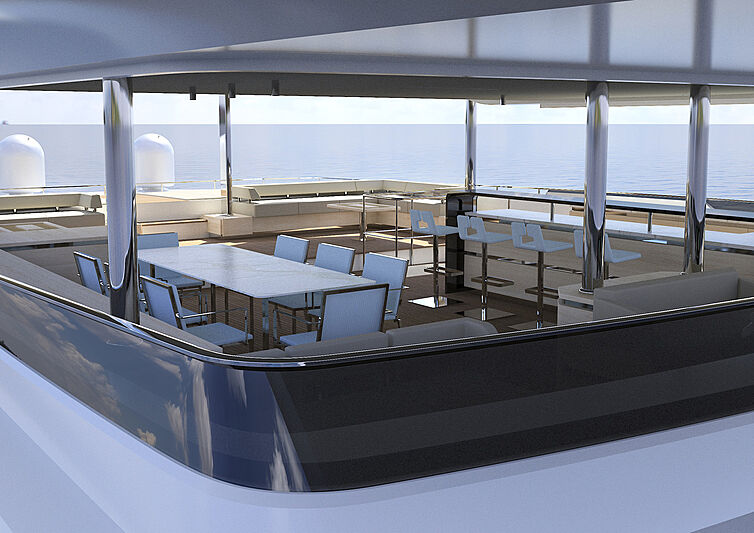 Photo: Silent YachtsOne of the flagship’s most notable features is the option for either a closed sky lounge or an open 90 square-metre fly deck on the yacht’s top deck. Of the three sold units, both open and closed options have been commissioned. Inside, her main deck features a large saloon equipped with a 10.95-metre beam. On the lower deck, between four and six guest staterooms will be equipped with en-suite bathrooms. 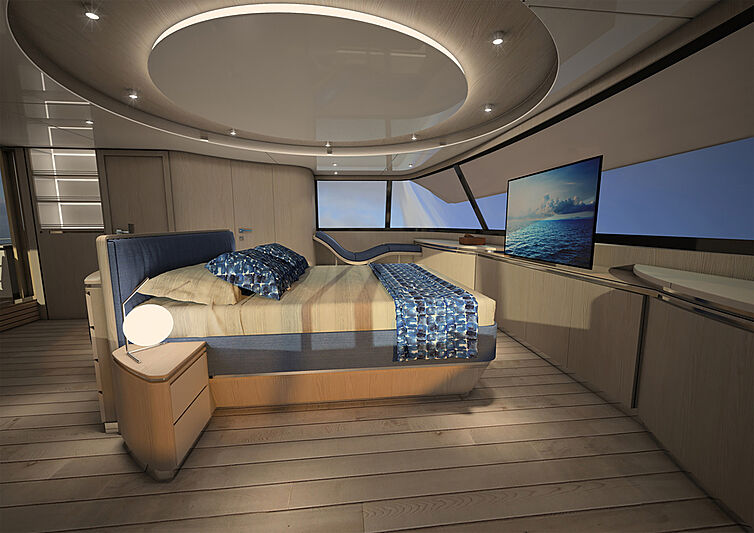 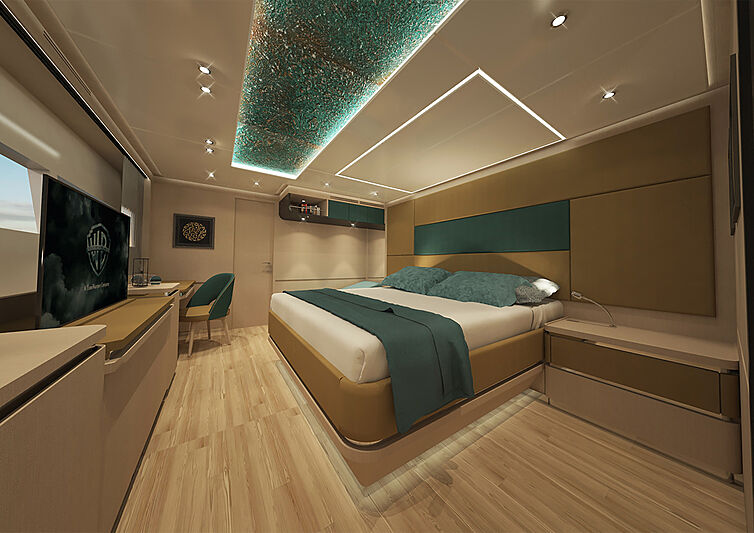 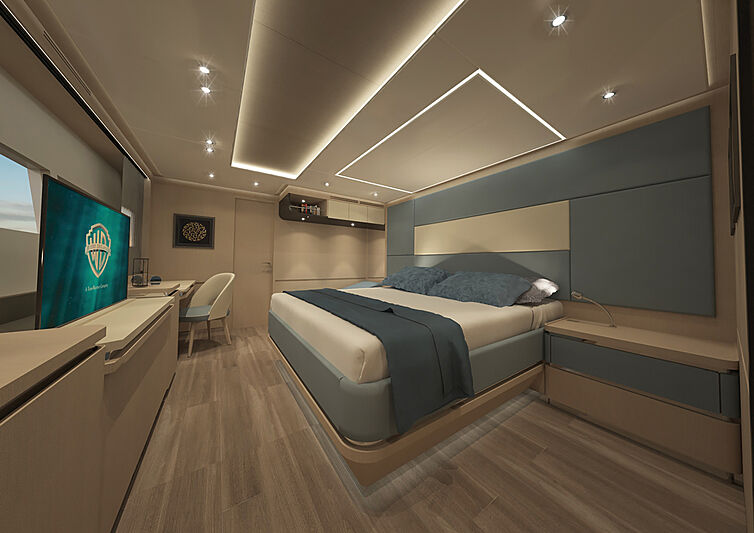 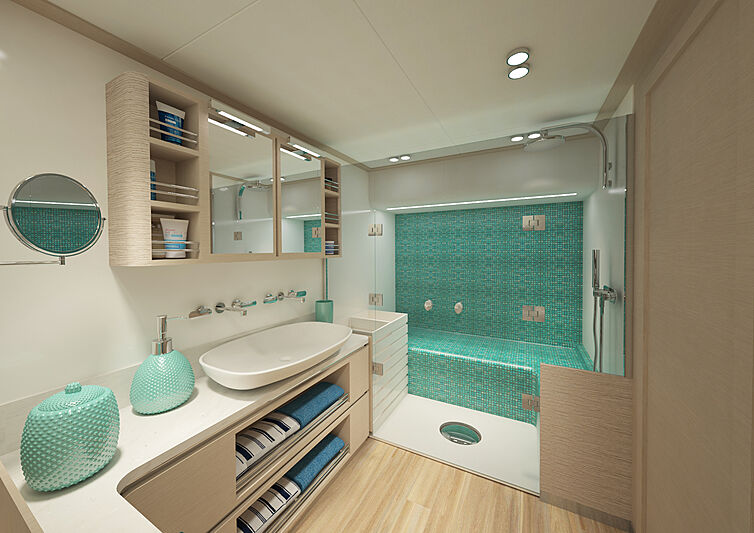 Her interior can be customised to the owner’s tastes and features lightweight and recyclable materials in the spirit of the yacht’s eco-friendly nature. 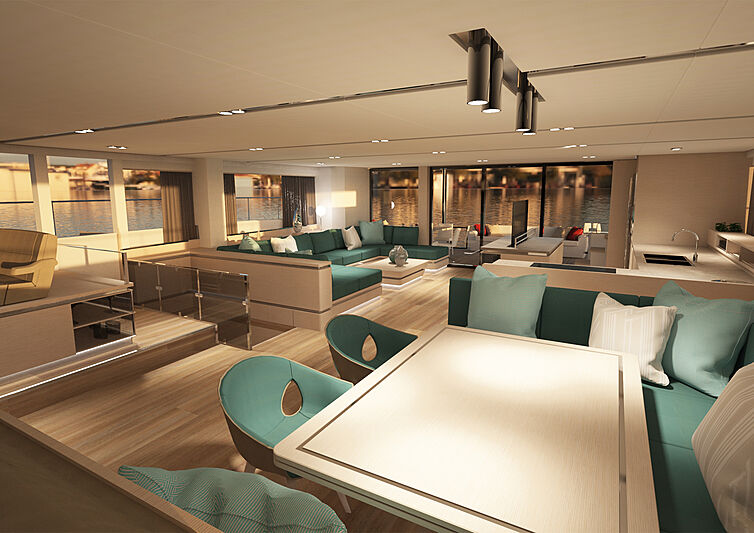 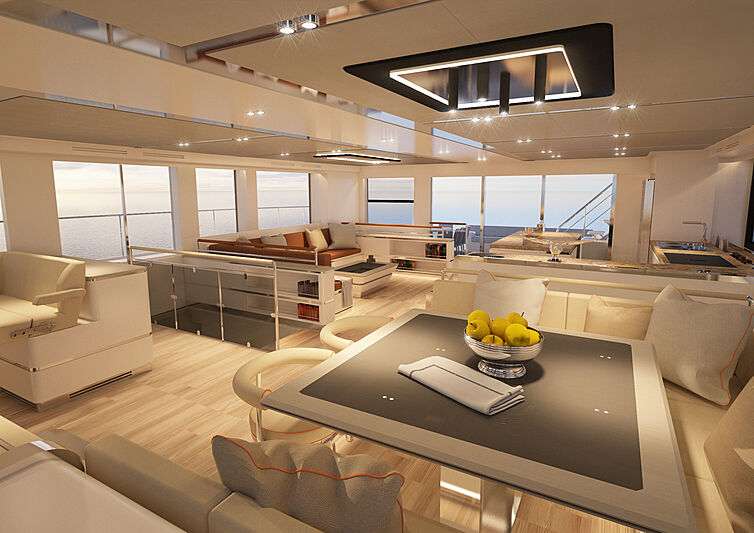 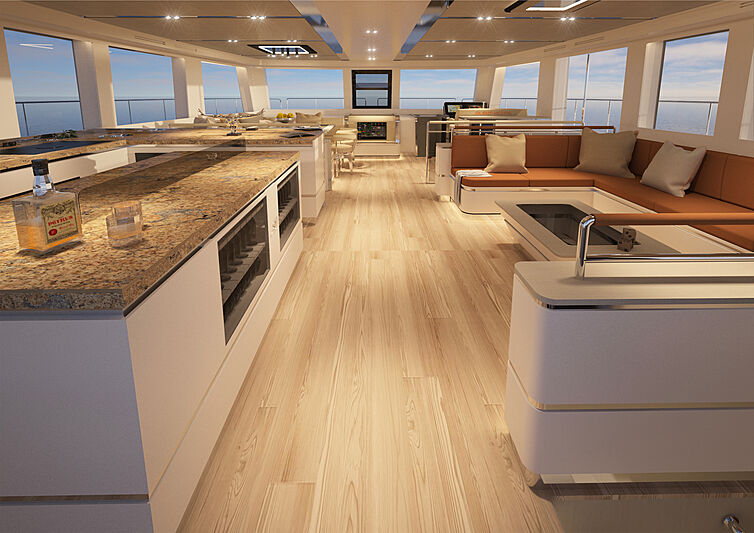 Photo: Silent YachtsThe Silent 80 Tri-Deck with SunPower solar panels that can produce up to 26kWp and a supplemental generator to recharge her batteries in the case of bad weather. She sports two fully electric engines that allow the catamaran to reach speeds of up to 20 knots. The energy production and propulsion systems produce no fumes or noise. 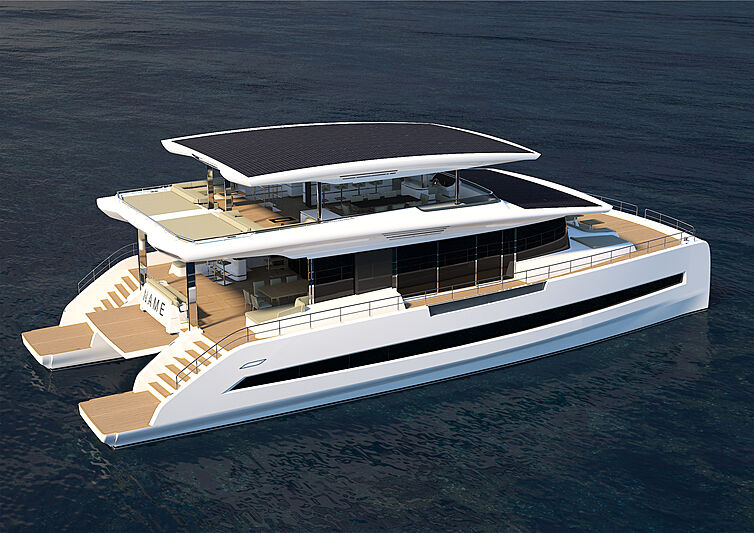