With the festive season drawing to an end and the new year stretching ahead, it has been a truly exciting holiday period for the many new superyacht owners who were gifted with a boat this December (although it has to be said, it’s not the easiest present to fit underneath a tree!) Here we look at just some of the stand-out superyacht sales which were made over the holiday period between 2017 and 2018. 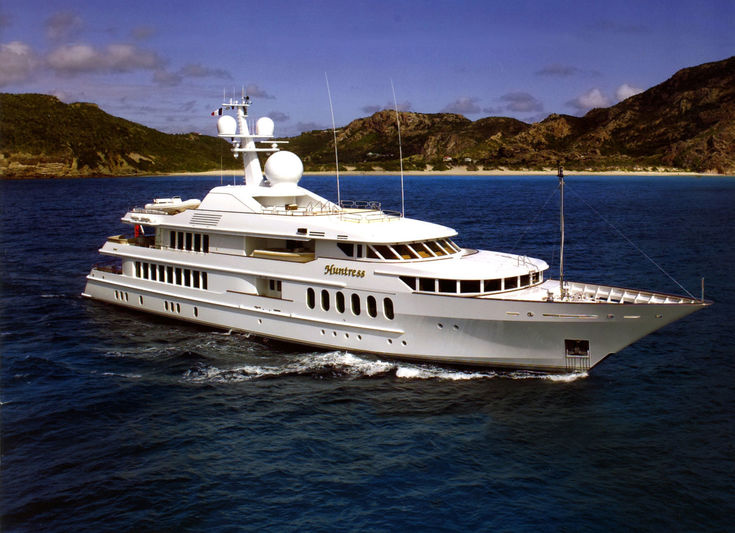 The 55-metre Feadship motor yacht Huntress II, listed for sale by Merle Wood at Merle Wood & Associates was sold in mid-December, with Alex Lees-Buckley of Camper & Nicholsons representing the buyer.

Huntress II was built by the Dutch yard, Feadship, and delivered in 1997, featuring both interior and exterior designs from Terence Disdale.

On board, she accommodates up to 10 guests across five cabins, comprising a master, three doubles and a twin cabin. A crew of 14 is also accommodated for on board.

With her power coming from twin Caterpillar 3512 DITA diesel engines, she has a top speed of 15 knots and a cruising speed of 12 knots, with a range of 4,000 nautical miles at cruising speed. At the time of sale, Huntress II was asking $18,975,000. 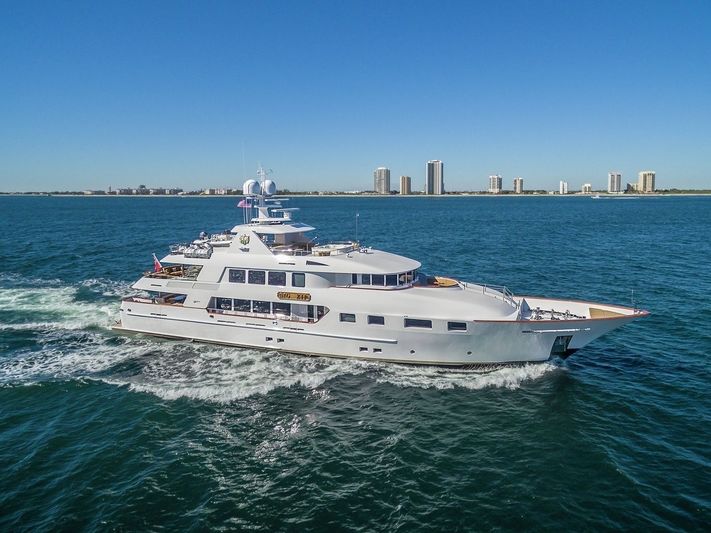 The 43.3-metre superyacht Big Zip, which was jointly listed for sale by Burgess and Northrop & Johnson, was sold at the end of December with Bob Cury from RJC Yacht Sales introducing the buyer.

Delivered by the USA-based Trinity Yachts in 2010, Big Zip underwent an extensive $1,500,000 refit in early 2017 which included a full repaint. Her interior design is from the drawing boards of the London-based designer Evan K. Marshall, with an exterior design from the shipyard’s in-house team.

She sports an aluminium hull and superstructure and teak decking, accommodating up to 10 guests on board across four king-sized and one twin cabin. A crew of eight is also accommodated for on board.

At the time of sale, Big Zip was asking $16,900,000. She has now been renamed Aquasition and will join the Florida-based RJC Yachts charter fleet.

The 25.6-metre motor yacht Tuko, listed for sale by Kevin Kramer and Todd Rittenhouse from Northrop & Johnson was sold in mid-December, with Hampton Yachts introducing the buyer.

Designed by Jack Sarin and built by Westbay Sonship, Tuko was delivered in 2004. The 25.6-metre motor yacht is a raised pilothouse model and has maintained the same owners since her delivery.

On board, Tuko accommodates up to six guests across three ensuite cabins, including a full-beam master suite, a VIP suite and a twin cabin. A crew of two is also accommodated for on board. 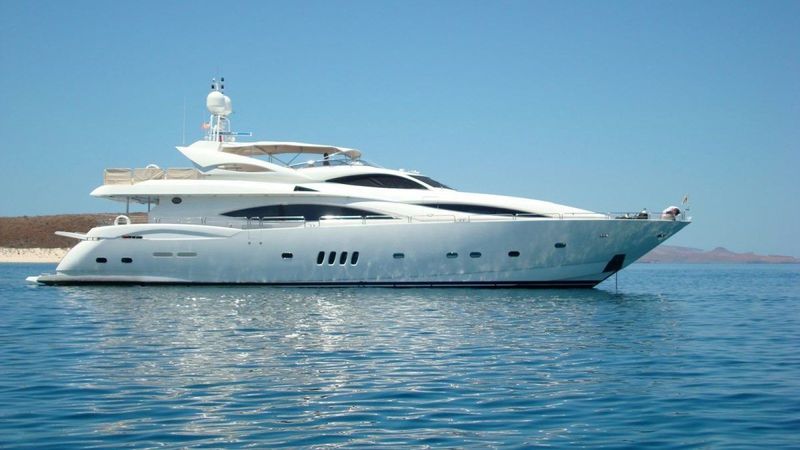 The 32-metre superyacht Polly, listed for sale by Mark Elliott at IYC, was sold in an in-house deal at the end of December.

Featuring an interior by the renowned UK-based yacht designer Ken Freivokh, Polly was built by the UK yard Sunseeker International to a design by Don Sheard and delivered in 2002, undergoing a refit in 2017. Polly is a Manhattan 105 Model from Sunseeker.

On board, she sleeps up to ten guests across four cabins, including one owner’s cabin, one double cabin and two twin cabins. A crew of four is also accommodated on board.

Polly is perhaps most famous for acting as a host vessel for the G20 Summit, which was held in Mexico back in 2012. A popular chartering vessel, she has also hosted celebrities across the music and film industries, as well as US sporting celebrities. 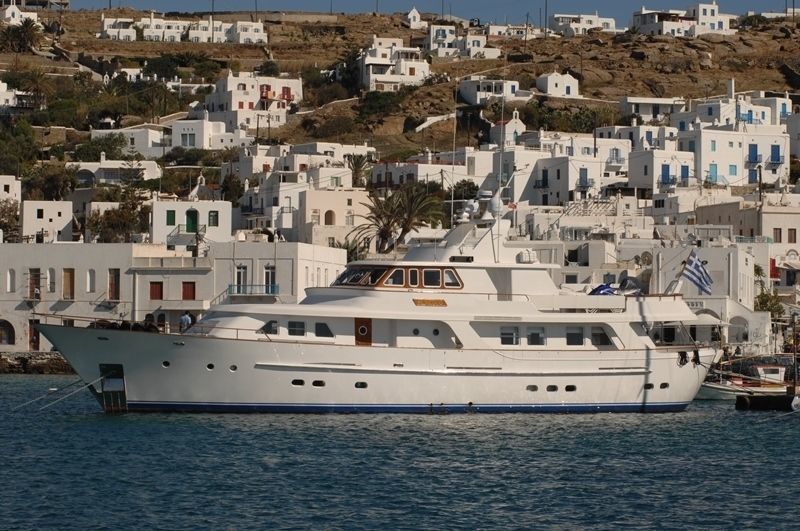 Built in steel and aluminium by the Dutch yard Lowland Yachts and delivered in 1992, Suncoco has undergone numerous refits - with her most recent refit in 2014 - and comes from the drawing boards of De Vries Lentsch yacht design.

Sleeping up to eight guests, she accommodates her visitors across four ensuite cabins, including a master suite with a king size bed, two VIP staterooms and a twin cabin. A crew of six is also accommodated for on board.

Twin 540hp diesel Caterpillar engines give her a top speed of 13 knots, with a cruising speed of 10 knots and a range of 3,000 nautical miles at nine knots.