Home > News > Endless Summer to be fitted with AntiRoll system

Earlier this month, I visited Wim van der Valk Continental Yachts in The Netherlands, where I toured several of their projects. During my tour at the yard, I also met up with Arnold van Aken of Dynamic Marine Systems, who is supplying some of the new build projects with their innovative AntiRoll roll damping system. 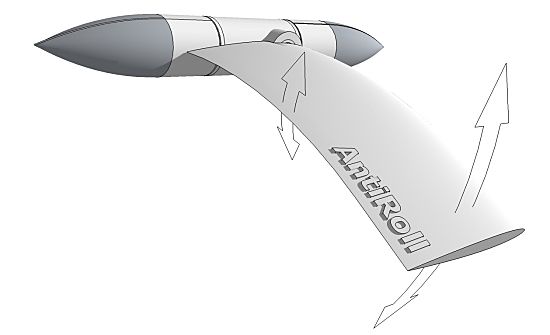 Santa Maria T, Wim van der Valk Continental Yacht's largest project to date is the first yacht to be fitted with the innovative AntiRoll system, a patented roll damping system for superyachts, developed in collaboration with well-known parties such as Marin, TNO and TU Delft. The dual-axis fin stabilizer features a high-aspect ratio fin, which significantly reduces the drag by between 50 and 75 percent whilst sailing which in turn has a positive impact on the fuel consumption. 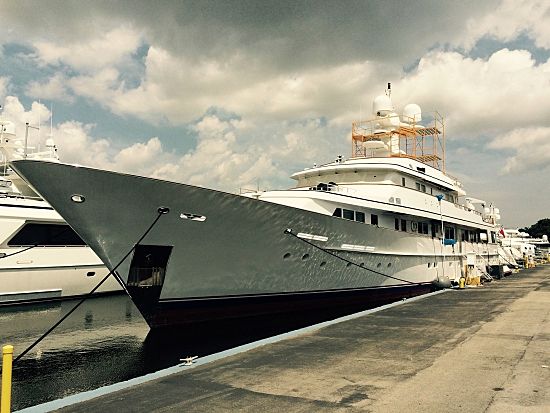 "The system can also be applied to existing yachts, and DMS are right now working on the refit of superyacht Endless Summer, in Florida", Patrick commented. The 45 metre yacht was built in 1991 by Feadship, and is undergoing a major refit. Part of the refit is the replacement of the current Vosper stabilization system for DMS' AntiRoll system. "The AntiRoll production facility is already working on the production of the system, which will have 3,5 m2 high aspect ratio fins".

The system is scheduled to be fitted on board Endless Summer, at the end of the summer.