Iñigo Prado Nicholson has acquired the first licence to sell premium yachts on the Spanish mainland, marking a significant milestone for Engel & Völkers in the expansion of its new Yachting division. This new development, in line with the Licence Partner system used in the company’s real estate operations, sees the initial foundation stone laid for the future distribution of Yachting licences. 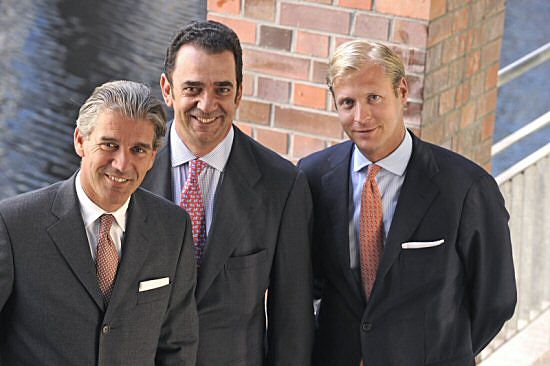 “His extensive knowledge and impressive contacts within the industry make Iñigo Prado Nicholson a valuable partner for us, and I am very confident that he will make a crucial contribution to the upcoming expansion phase of Engel & Völkers Yachting,” said Christian Völkers, CEO of Engel & Völkers AG. Nicholson, who has worked in the yachting industry for over 25 years, will open two Engel & Völkers Yachting shops in Madrid and Puerto Banus/Marbella. The 48-year-old started his career at Solidmark in the 1980s, later moving to a yacht brokerage company. During this period, from 1994 up to 2000, he also started up the enterprise Silver Yachts. After the acquisition of the yacht brokerage company, he went on to manage the Marina Puerto Tarraco in Tarragona, Spain.

“Engel und Völkers enjoys one of the best and most high-profile reputations in the international property industry,” said Nicholson. “The company has developed a unique service system, which we’re looking forward to introducing to the Spanish yacht market. I am absolutely convinced that Engel & Völkers will become a key player in the yachting industry over the years to come.”

Another 30 Yachting licences are to be distributed throughout Europe during the course of the next three years. As well as establishing bases in traditional hotspots such as St. Tropez, Cannes, Majorca and Sardinia, licences will also be assigned in major cities like Paris, Zurich and Milan. Expansion into America, Asia and Africa will follow. 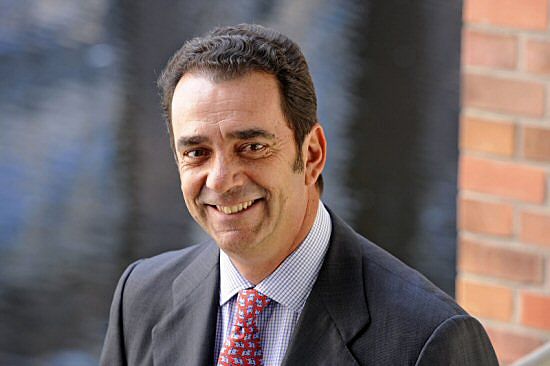 Engel & Völkers founded its new corporate Yachting division at the end of last year. Initial plans envisaged the setting up of five further company-owned shops coordinated from a central office in London. “Demand for Engel & Völkers Yachting licences is exceeding all our expectations however,” Völkers added. “Our entry onto the yachting market came at precisely the right time, and we have now opted for an active expansion strategy of licence operations.”

Over the last decade, Engel & Völkers has been successful in establishing a global network of shops specialising in the sale of high-end real estate. Future partners in the Yachting division will benefit from the high profile of the Engel & Völkers brand, its global presence in exclusive locations and its affluent client base.

24 February 2021 15:00
Design
Designers carry a responsibility for ensuring that the materials, finishes and products they source for yacht interiors are harvested, farmed or manufactured sustainab...