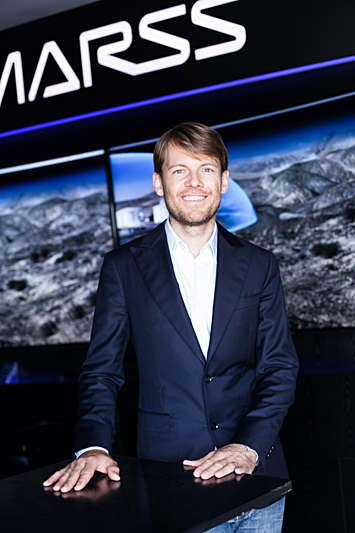 Photo: MARSS Time for the elevator pitch: what does MARSS do

We protect critical infrastructure and assets against terrorist attacks: our main mission is saving lives. An asset could be a yacht, an oil platform, a port, a palace, a private home – you name it. We observe several kilometres around the outside of this asset and build up a security bubble where we can detect, track and classify anything which is getting too close. We discover what it is, raise an alarm and then use countermeasures if necessary.

How did you start MARSS?

In 2005, when I was still a student, I had the idea to develop an automatic parking or berthing system for yachts. One of my professors, who was my mentor at the time, said: ‘The idea might not be the best one, but I believe in you’ and that’s how we got it rolling. Very quickly we realised this was a really rubbish idea and it went in the bin, but we figured out that understanding the environment around yachts very much of interest to security, especially as this was around the time of the piracy attacks in Somalia. That brought us onto the path we’re still on today.

Photo: MARSS People say that running a successful business is about solving a meaningful problem. What problem were you trying to solve?

When we started up, there was a lack of security solutions for critical infrastructures and yachts relied on CCTV systems. Owners would have three fences, security guards and dogs at their private homes on land, but when they got to sea, they just dropped everything. Anyone was able to board a superyacht. You could get on the swim platform at the back and end up standing in the saloon of one of the world’s leaders, which is a bit of a problem. Before, you would also have problems with paparazzi, but they’d have to get very close to the boat to take intimate pictures of anyone relaxing on a sunbed. Now they can fly around with a drone for $500 and take these pictures from wherever. Drone detection and countermeasures are big topics in yacht security. 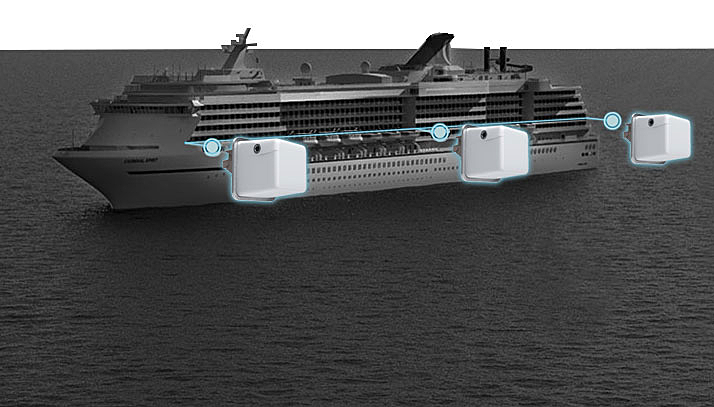 Embracing tech such as artificial intelligence early on has made us a world leader in this very niche market. In the past, you would be able to track an object or boat coming towards you and see that it could be a jet-ski. Now AI can look at the object and use image classification and say: ‘Yes, it is a Jet Ski. And there are two people on board and they have two Kalashnikovs’. This is a complete game-changer from a security perspective. 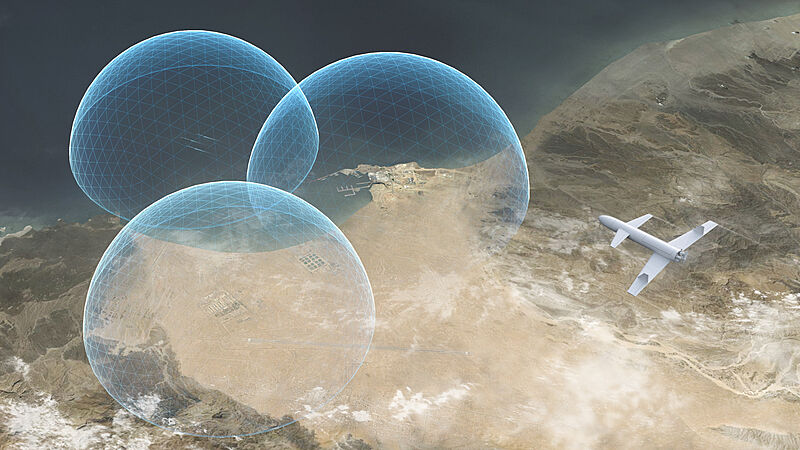 Photo: MARSS Most entrepreneurs fail, why didn’t you?

Because of luck, obviously, you need that, and hard work. 80-plus hours a week over 10-plus years helps. You need to be determined and not give up. And last but not least, it is all about great people. People, in the end, are a key driver and, being frank, I never could have done this alone.

Is yachting slow to innovate?

Despite its reputation, yachting is actually one of the few very innovative industries. Even though decisions are sometimes made emotionally because owners base these on wanting to spend time with their families, it also allows entrepreneurs to come up with off-the-chart ideas. And they will find backing for these, whereas in more ‘rational’ industries these would be a no-go. In yachting, you are pitching to other entrepreneurs. I saw stats showing that there are a significant proportion of yacht owners – around 80% – who are actually entrepreneurs themselves, so there is clearly understanding there and openness to ideas. 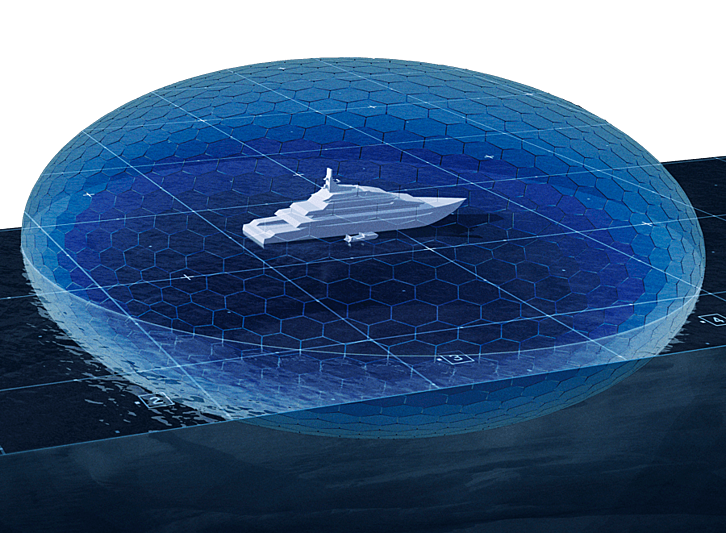 Photo: MARSS What is your advice to other budding entrepreneurs in yachting? Is now a good time to start a business?

Lesson number one: it’s never a bad time to start a business. When we started up in 2005, it was supposedly a bad time to start a business but entrepreneurship is a constant crisis management exercise, so that’s the best way to prepare yourself to become a successful venture. We did two funding rounds, and then we were in another crisis. Forget about the environment around you. Focus on yourself, focus on the problem.

You also need to listen to your customers and be willing to manoeuvre. Our business idea probably changed around 20 times and that's part of business: reacting quickly to a shifting situation. Our company almost went bust three or four times and that's also part of the game. We had quite a few Elon Musk moments where we thought that next weekend it would be lights off, but you will always find a solution.

At MARSS, although we are still a start-up in our hearts, we now have a turnover of 80 million euros a year. You need to believe in yourself and be incredibly stubborn. We’ve proven that it’s possible.

This article was originally published in the Spring 2021 issue of the SuperYacht Times newspaper. To receive all future issues straight to your door, subscribe to the newspaper here.

Full speed ahead: Examining trends for the tenders of tomorrow