Home > News > Escape to the sun this winter with NetJets

As the rain rolls in, the nights begin to draw closer, and the promise of another chilly winter – or a tempestuous one, at the very least – seems to be the only thing that’s certain, for those of us that can, chartering our own private jet for a destination promising some winter sun could be just the ticket. 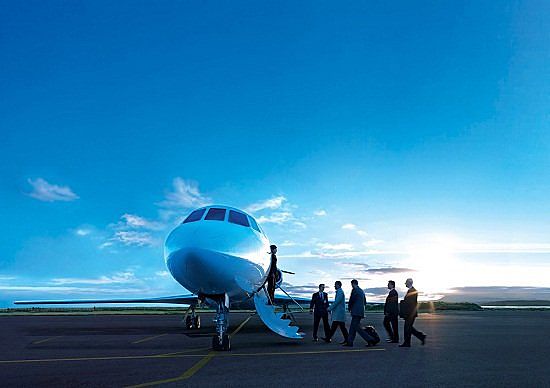 December and January are popular months for holidays, but February is becoming an excellent time for a quieter break to the beaches of the Caribbean or the coast of Africa. We are looking at a pick of some of the best sunny winter getaways, with a particular emphasis on boutique, eco travel and quieter locations that are often inaccessible to the average traveler.

Gambia
Located on the West Coast of Africa, the smallest country on mainland Africa, Gambia is becoming a real haven for eco tourists and holidaymakers looking to find winter sun and responsibly explore the rivers, beaches, lagoons and forest.

It is a very small country that is almost always close to water – either the winding rivers in Gambia, or the wilder North Atlantic Ocean. Secluded eco lodges among the country’s national parks can be found, with a great deal of local flavour combined with a natural sense of seclusion and luxury.

Travel in December and January is ideal to this area – the weather is hot and not too dry, kept cool by the sea breezes and the easy approach to water for a bathe.

Costa Rica
Making a name for itself as the capital of eco-tourism in the world, Costa Rica, with its volcanoes, rainforests and protected turtle beaches, has cemented a reputation for itself as a hotspot for global tourism. It has sold its beautiful nature and kind people to European and American holidaymakers in particular, some of whom now have holiday homes or luxury lodges in the country’s national parks and along its coastlines.

Mauritius
Usually known for its five-star properties and rather sprawling resorts, Mauritius is beginning to plug into the boutique hotels market too. This can often be a much more sustainable and friendly way of visiting the island, whose nature and local history is of great worth, and has been squashed by the development of global hoteliers and companies.

Kayaks, scuba gear and all the equipment you could care for to enjoy the stunning coastline is available free of charge. There are also bungalows with kitchenettes as well so you can take the whole family – a great place to spend Christmas, soaking up 30 degree heat and enjoying the absence of any bloated mince pies, bad television, snow and Christmas trees….

Information provided to you by NetJets Europe.