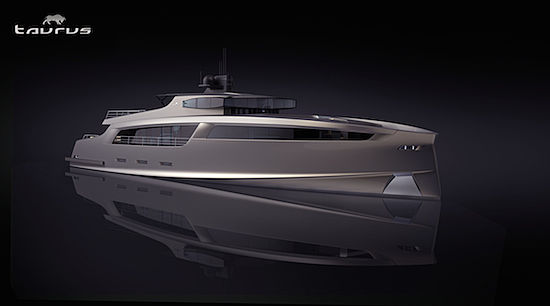 One of the most striking characteristics of the shipyard’s inaugural motor yacht will be open and airy interiors with an abundance of natural light, made possible through large windows throughout. She boasts a large, glass encased bridge as well as a generous sun deck. She will also feature an advanced propulsion system and the use of carbon fibre. 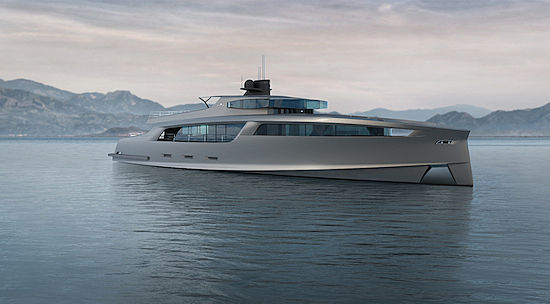 General Manager of the shipyard, Deniz Can, comments on the project, stating, “This is the logical next step for Esenyacht. We developed our first-class composite facility in recognition of the fact that lightweight, low emission yachts are the future of luxury yachting. At Esenyacht our goal is to build such yachts that also combine modern, contemporary styling with bespoke craftsmanship.” 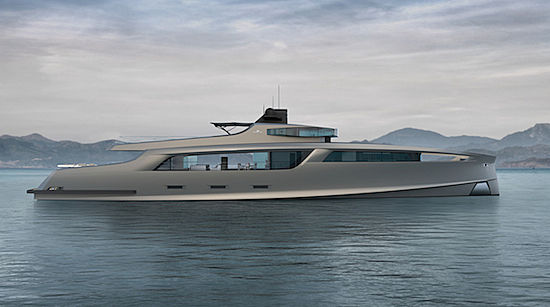 Since the Esenyacht yard opened in 2011, they have launched the 36 metre sailing ketch, Glorious. The 47 metre sloop Troy is scheduled to be launched in early 2015. Further details about Taurus will be revealed at the Qatar Boat Show held from 11th - 15th November. 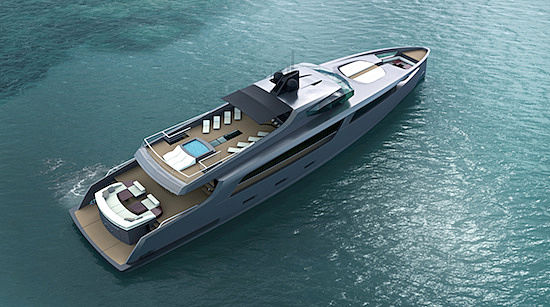