With plenty going on in the superyacht industry during this moment of change, a positive development has been our need to adapt - both to new small-scale ways of working and large-scale plans for the future. This adaptation has naturally resulted in new ideas and fresh innovations and so, SuperYacht Times spoke to a cross-section of the industry to find out what their motivation for innovation is during these times. First up, is Espen Øino. 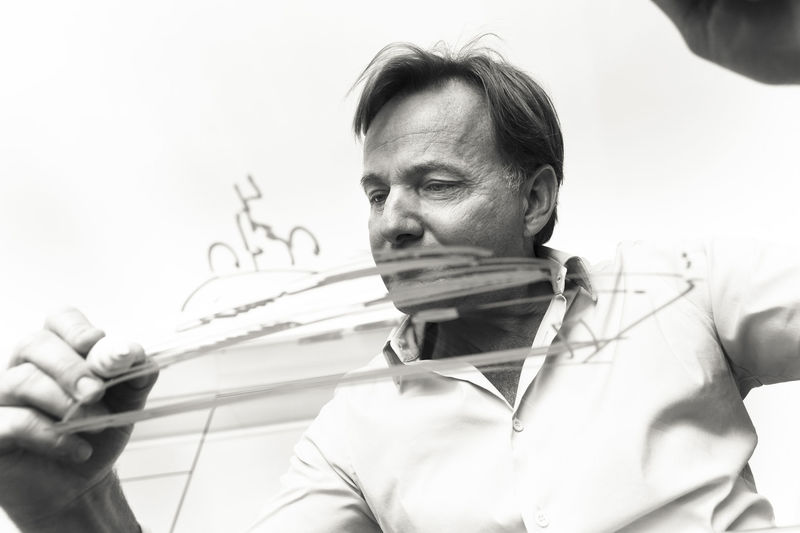 Photo: Guillaume PlissonThe current coronavirus-situation will no doubt change our behaviour and how we choose to spend our time. How do you think this prospect will influence yachting and the design of boats?

The yacht is a basic and fantastic tool to move away from the crowds. So for sure, I think that a few clients might pick up on this and will want to see their yachts be designed for long-range cruising and being isolated for long periods of time, which may imply certain, or more of, certain facilities onboard.

One of the things this crisis has taught me, at least at Espen Øino International with 26 people working from home at the moment, is that we can all work remotely without problems despite naturally preferring physical meetings. I think a lot of people will realise that they could take their families or colleagues away for long periods of time and complete their bucket list to go around the world. We might see classrooms on board, more staff facilities, for teachers, for doctors with medical facilities. Certainly, this concept also has a cascade effect on a yacht’s performance, not just in terms of range, but provisions. I wouldn't be surprised if already in the near future we will see new projects with these things in mind. Maybe next summer we will see proposals for ‘post-corona’ yachts. 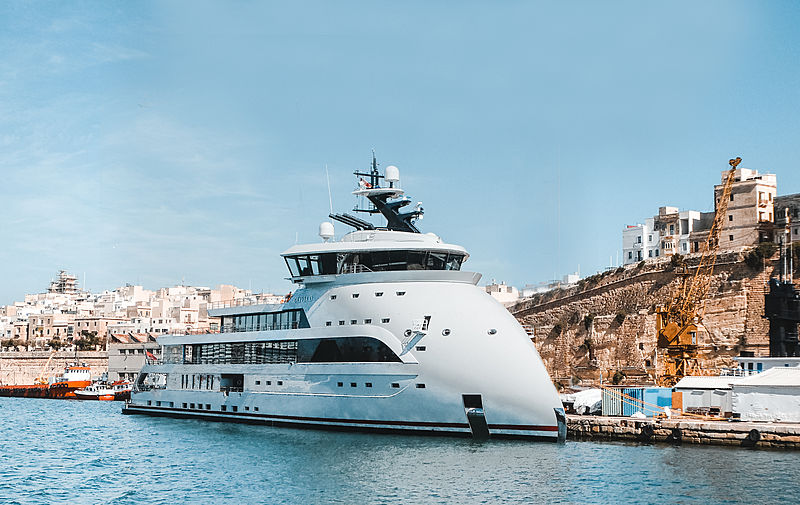 Photo: Rob Pritchard - Words & Actions LtdOlivia O which is one of your designs which is based on a commercial shipping platform. What can we learn from the commercial industry in terms of innovation?

There are many aspects to it, but for example, that sector was one of the first to come up with a single-tier engine boom - instead of bridging over two levels - in combination with electric drives and smaller generators and parts. Olivia O does feature that, but the many aspects to it are also in terms of comfort, for example, silent thrusters were developed as a result of Dynamic Positioning (DP), which are working 24 hours a day for these vessels and for oil rigs. Resiliently mounted double tunnel thrusters came about 30 years ago as a result of DP, so we're all benefiting from that innovation.

Even today, I think commercial shipping is way ahead of us in terms of trying to comply with the CO2 emissions because they have to and return dividends for the shareholders and I think that is one element that we're lacking: The yachting industry doesn't have that threat; we just have to react with rules and regulations. Perhaps this crisis can be the catalyst for change. Innovation is a result of trying to adapt to a new environment and one of the many aspects of this new environment is that the world’s pollution levels have gone down dramatically as a result of the lockdown. People are seeing this change firsthand. 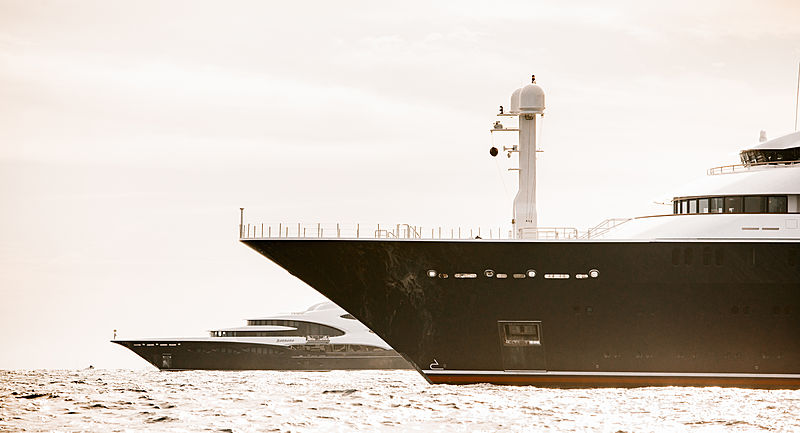 Photo: Charl van Rooy / SuperYacht TimesThe yachting world has something that the commercial shipping sector doesn't have: sailing boats. Is there a new future for sailing yachts?

I'm a failed sailboat designer, so I would love to take on the challenge! The sad fact is that most superyachts tend to stay stationary for long periods of time. The actual travel time is relatively modest, which is very important because when a yacht is stationary, what is left behind and how to create the energy to sustain the needs of those on board has to be considered. So, perhaps people would prefer to be underway with a sailing yacht.

The concept of multihull sailing yachts was mentioned recently, which I think could work. One of the things that some people dislike is the heeling, which is inevitable on a monohull which is much less of a problem on a multihull. Plus, you can create much bigger back areas which becomes an interesting design as a result. Steve Jobs rarely made any real innovation, he perfected things that had been around for a while and combined them in such a way that it became an irresistible object. Multihulls have been around for as long as we know, so perhaps there is a point there! 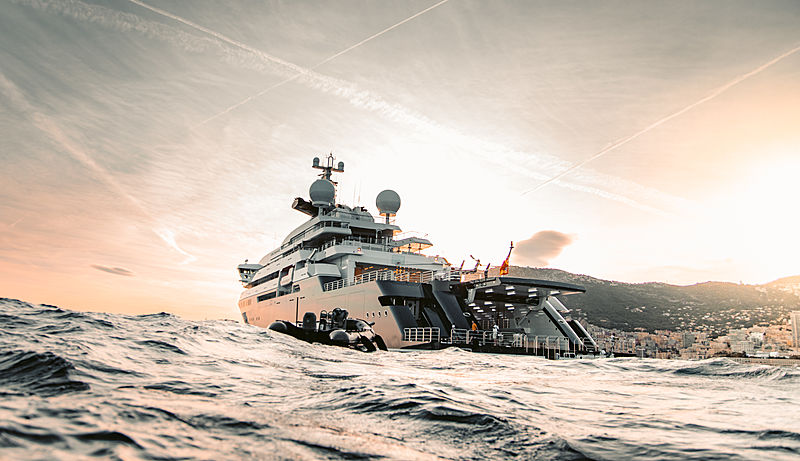 Espen Øino: Norway, REV and how we’re killing our own industry