Espen Øino, world-renowned designer and naval architect, took centre stage at the Design Hub Thursday afternoon at the Monaco Yacht Show to discuss how great waves toward a more sustainable industry can be made through structural design itself. Øino is extremely passionate about the subject and is one of the designers committed to the Water Revolution Foundation. 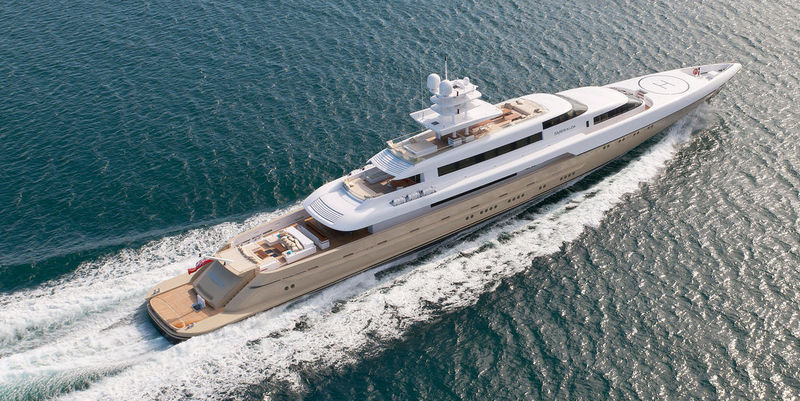 The key is to build as slender as possible, Øino explained - he has capitalised this for some time now, and slender builds have become quite the signature of Øino - the two 73-metre Silver Yachts Dragonfly and Smeralda are a good case in point. Wider yachts, he explained, are less efficient as there is more weight resistance and more friction as they are unable to cut through the water as easily as their more slender counterparts. 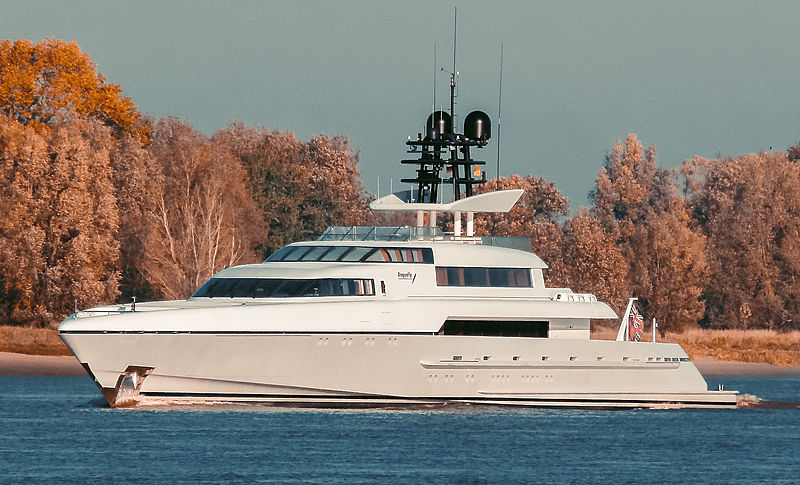 Photo: Martin TolleFor those that want to travel with improved sustainability without a compromise to breadth on board, a strong alternative is a catamaran. The two biggest enemies of efficiency in yacht design are weight and beam which catamarans, by virtue, overcome. Øino has been delving into this area of design and worked with Silver Yachts to create the 36-metre SpaceCat. During his talk at Monaco, Øino also shared a new concept that intersects CAT with SWATH. Stylistically, the concept is cut with bold hexagonal angles that feel akin to the Lamborghini Urus. 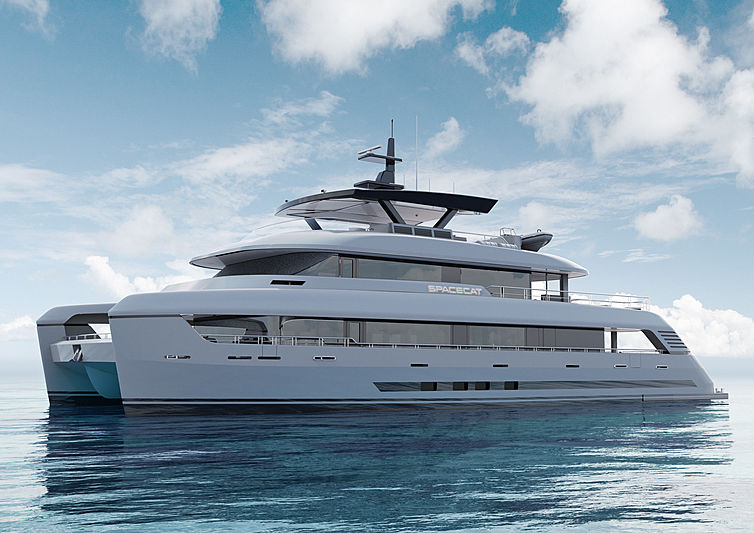 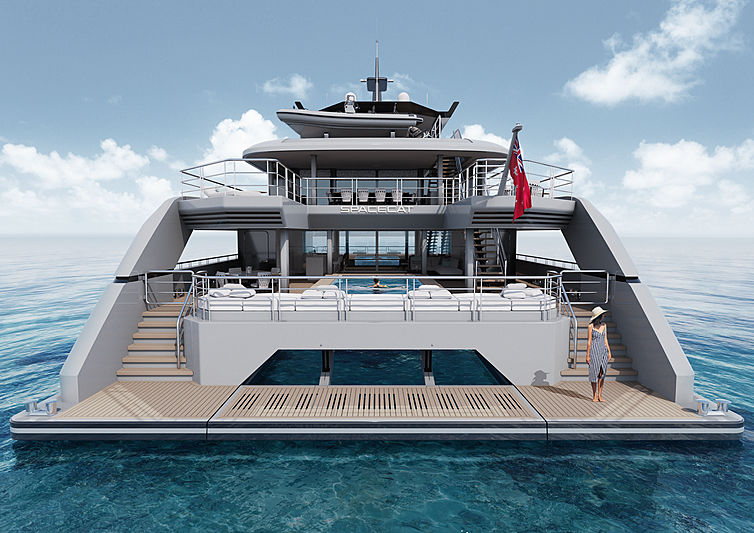 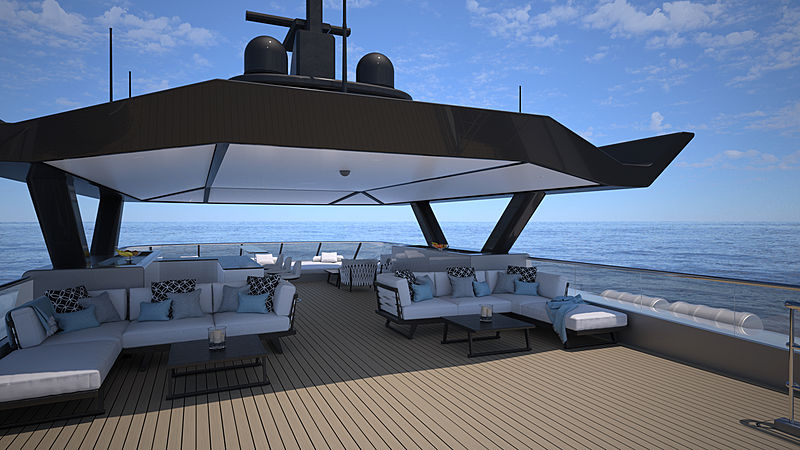 Photo: SilverYachtsCatamarans aren’t anything new, but Øino expects to see more of them being penned by designers in the near future. Øino described this potential trend as being the “SUV” of the sea - an initial shock reaction to an overruling of the parameters of beauty, followed by a quick ascent and then a domination of the market.

The Lürssen built and Øino designed 77-metre Skat is another prime example of this curved trajectory. When it was first delivered in 2002 it was poorly received; now, however, it is hailed  as one of the most iconic yachts. Beauty may be subjective, but as SUVs and Skat have both proven, it’s parameters can be quickly redefined. 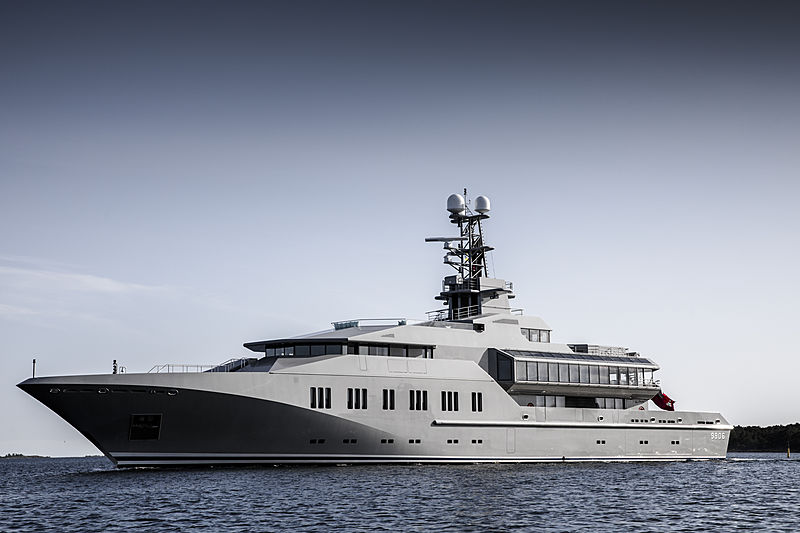 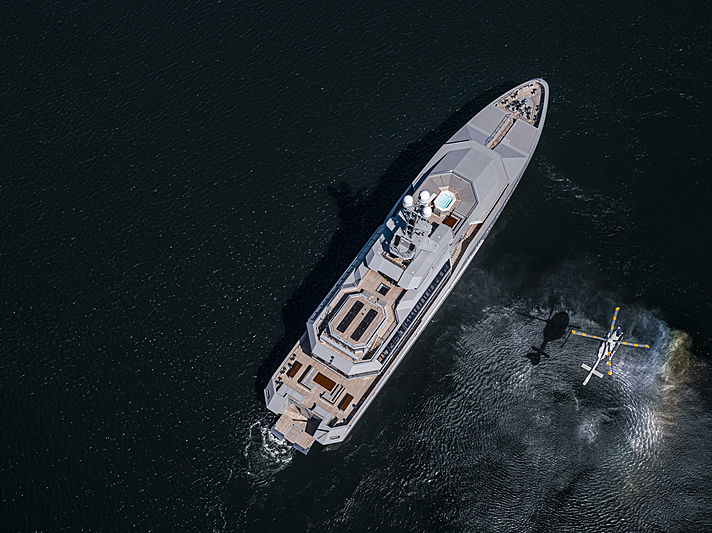 Photo: Guillaume PlissonAs an ending thought, Øino looked to the future of yacht design and another area that could improve sustainability: hotel weight. Typically guests will always be on the decks of their yacht and are hardly ever inside. Perhaps, then, the design should cater to this and expansions should be made to all outer areas and only enclosing the suites. Even though this is only a thought experiment at the moment, it is one that would put a big shoulder behind sustainability if ever actualised.