Best known for penning the yachts Opus II and Diamonds Are Forever, Evan K Marshall is a versatile exterior and interior designer working from an office on Calico Row, London. There, he employs a team of seven and has a big portfolio working with a diverse range of companies such as Trinity Yachts, Benetti, Hatteras, Christensen, Heesen, Gulf Craft, Broward Marine and Ocean Alexander throughout his career.

Marshall’s busiest output in recent years, in addition to a series of real estate projects he’s developed with the Moscow developer Krost construction, is his production work with the Taiwanese shipyard Ocean Alexander. He has developed three yacht series with the shipyard, the Revolution, Divergence and now, the Legend series.

Making a name for yourself in the superyacht industry doesn’t come easy. And so, SuperYacht Times finds out from the man himself exactly what it took to get to the top. 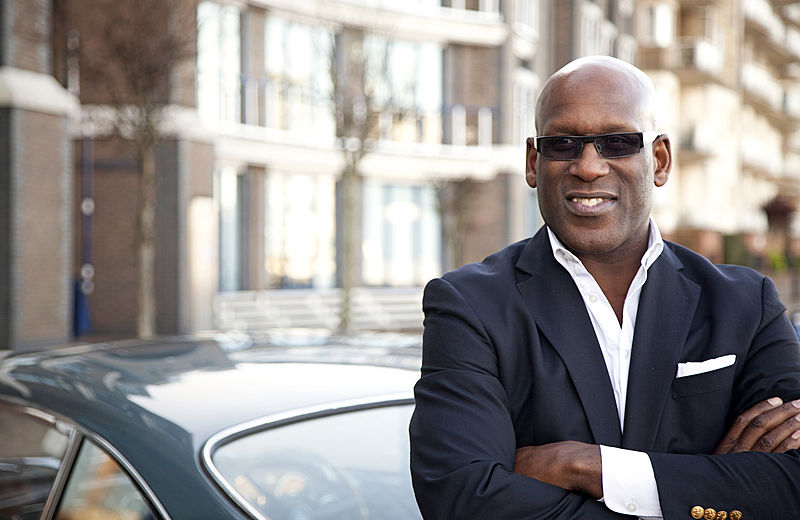 Photo: Justin Ratcliffe / SuperYacht TimesLearning, anything and everything he could

Having grown up in New York, Marshall was surrounded by boats, including the family Pacemaker cabin cruiser. He studied a degree in Architecture before heading to Maine to study at the Yacht Design Institute. Despite sending his work to a few design studios, Marshall heard nothing back, so, rather than resting on his laurels, he decided to take a summer job at the Shannon Boat Company on Rhode Island. Sparkman & Stephens eventually interrupted Marshall’s summer job, offering for him to come and work with the prolific 5th Avenue outfit. 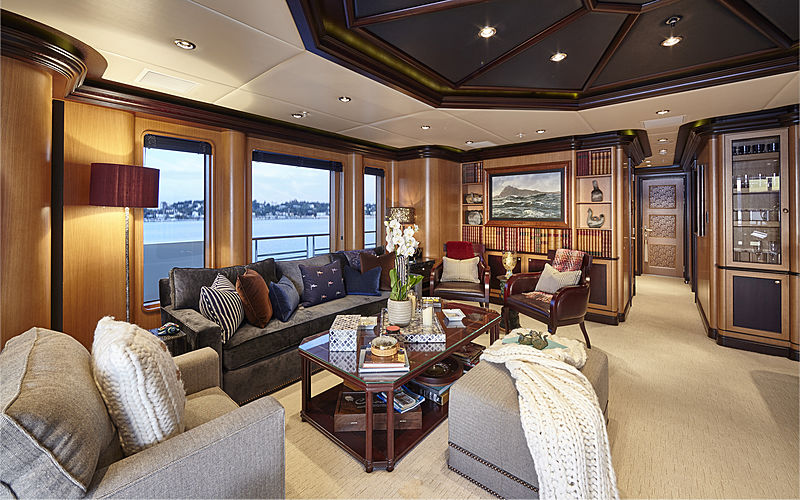 The Italian designs Marshall saw on a trip to the Genoa Boat Show in 1968 inspired him to increase his versatility. With only sailing boats in his design portfolio from Sparkman & Stephens, Marshall spent the next six months working hard developing motor yacht designs. Eventually, after resigning from the New York design studio, he saw his future as a designer in London, where the prolific Andrew Winch gave him an opportunity to “really actively participate” in his (at the time) young company, Winch Design. 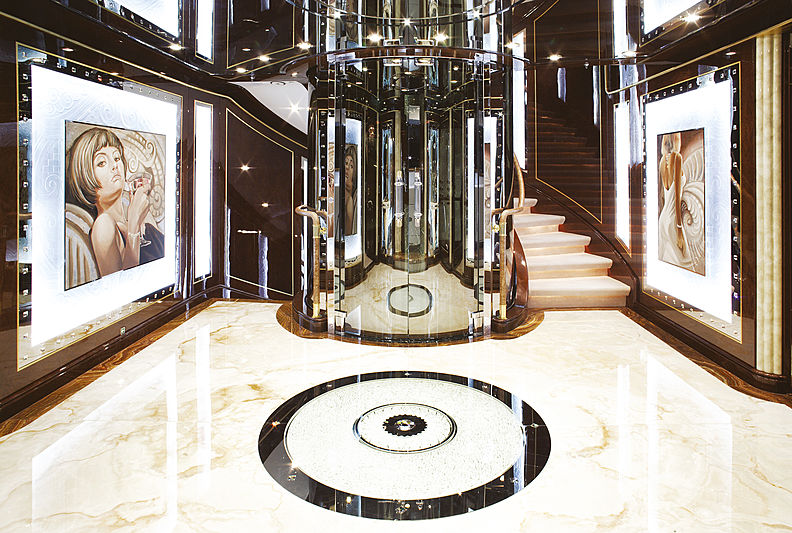 Photo: Bugsy GedlockHoning his own style

In 1993, Marshall made his third leap of faith, his ambition driving him to take on a client independent of Winch Design. He was asked to design an office complex and a house in Salzburg, another house in Ibiza and a yacht at Baglietto. Working from his apartment in London, Marshall became a one-man orchestra “with no social life to speak of for the first year.” As Evan K Marshall's office continued to grow, he has redefined his design style time and time again. He admits that there is no room for an outspoken virtuoso designer when so many clients are “a-type” personalities. 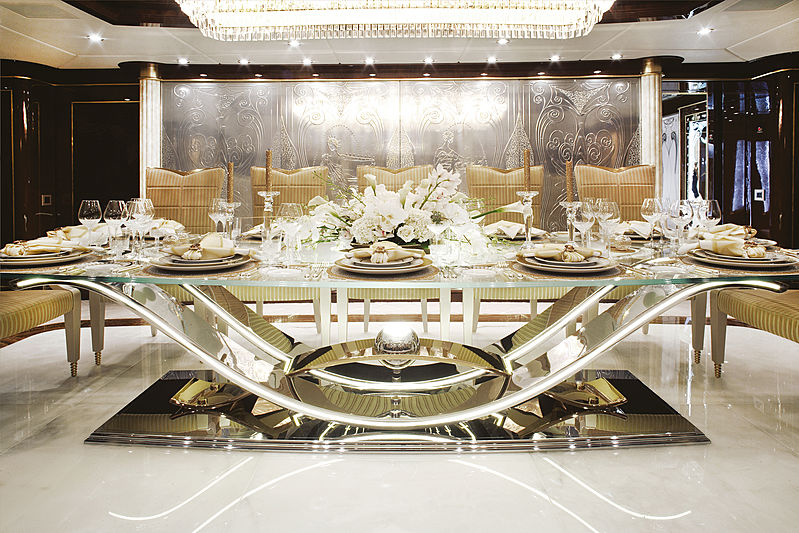 Photo: Bugsy Gedlock“We don’t want to be pigeonholed into a particular style. Throughout everything we do, we offer a level of detail and appreciation for our clients’ desires. I don’t go off and do a series of paintings like Picasso and you either like them or you don’t, we are very mindful to work with what the clients’ tastes are as they’re the ones who are spending the money and will actually be living on these boats. In short, our clients will always see their personality reflected in the yachts we design for them,” Marshall explains. 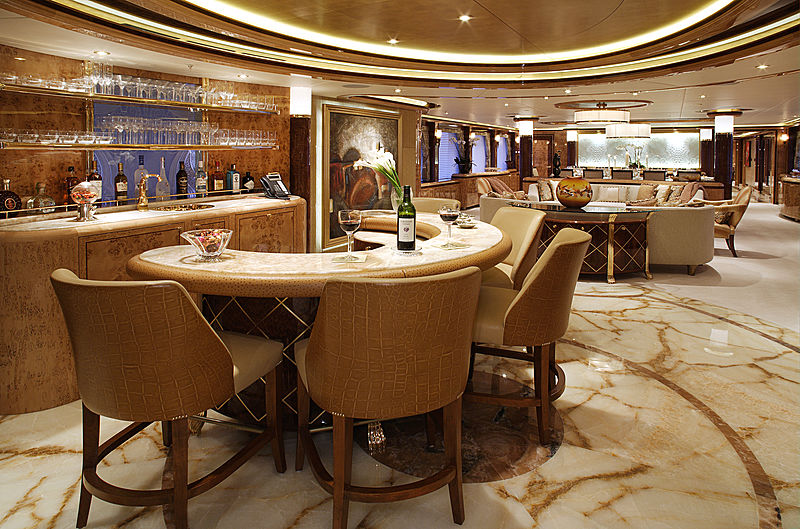 Photo: Bugsy GedlockThis article is an extract from the May/June edition of The SuperYacht Times newspaper. To see the full feature, subscribe to the newspaper here.

Insight: Behind the lines of the 77m Black Shark with Winch Design