First announced on the day of her technical launch as Project Maui on the 27th October, Lürssen has now revealed more details about its latest sub 100-metre build project. Officially named Fiji by the German shipyard, the vessel measures 95-metres in length and is the design work of Harrison Eidsgaard (exterior) and Laura Sessa (interior). 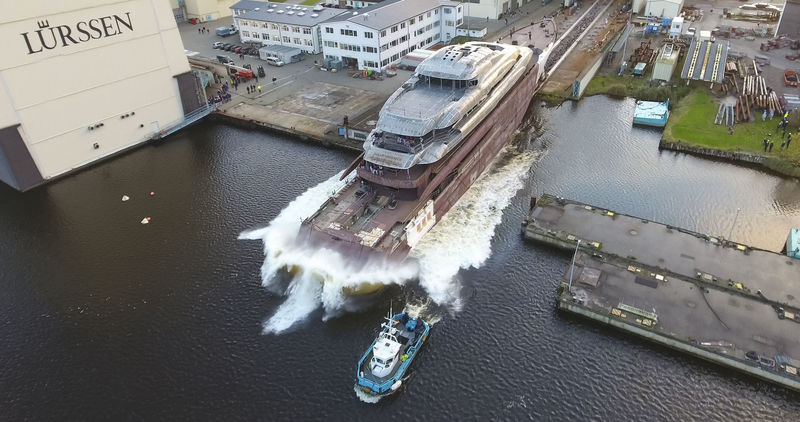 According to Lürssen, the build journey began at the 2015 Fort Lauderdale International Boat Show where the contract was signed by the American client. Moran Yacht & Ship is representing the owner and will closely be following the construction of the vessel up to its delivery in the year 2019. 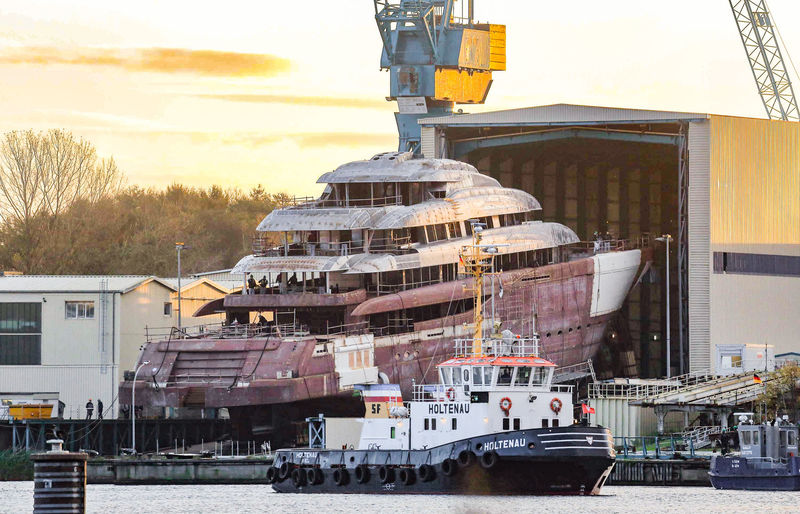 Photo: Carl Groll
The high-volume superyacht has a beam of 14 metres and Harrison Eidsgaard (previously known as Eidsgaard Design) managed to achieve an elegant and sophisticated profile despite her impressive size. Lürssen describes the interior by Sessa as ‘contemporary modern’ and will be able to accommodate up to 20 guests once completed. 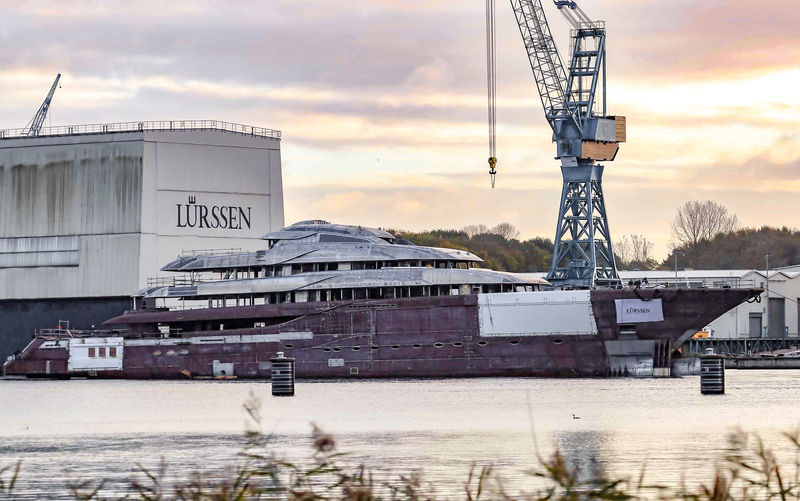 Some of the stand out features includes a large skylight that has been incorporated in the upper deck over which guests can safely walk and a fire place for a special evening under the stars. A 12-metre swimming pool can be found on the main deck aft. 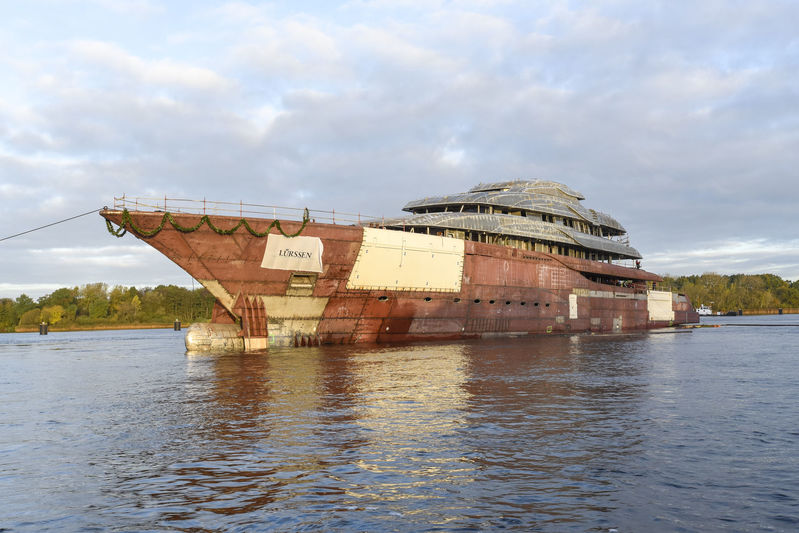 In terms of special transport modes, the sun deck will have a dedicated built-in crane to launch and retrieve the yacht’s aeroboat and the foredeck comes with a helicopter landing pad and hangar below deck.