We are pleased to announce that the latest edition of the SuperYacht Times newspaper, The Exploration Issue, is out now! 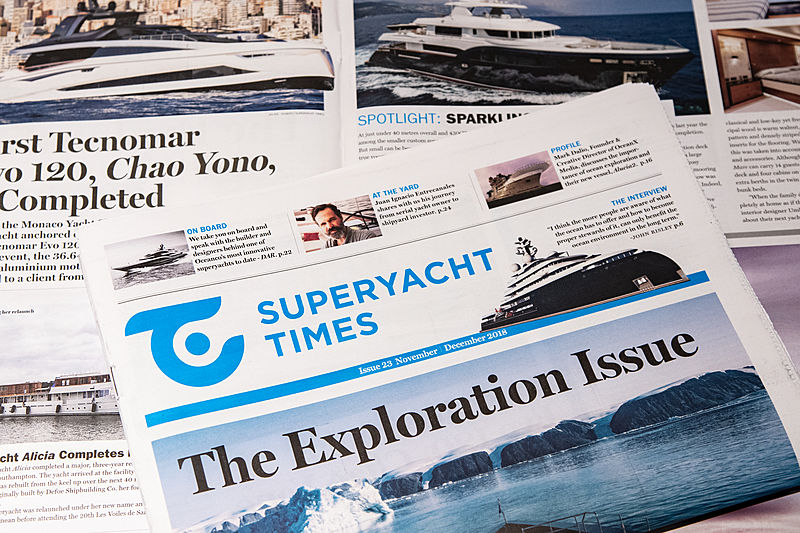 Photo: Bruno Buisson / SuperYacht TimesAvailable via subscription, our 23rd issue looks at the growing interest in ocean exploration as the next generation of yacht owners seek out new, remote areas to travel to, away from the familiar hotspots of the French and Italian Riviera. However, not every superyacht is capable or sufficiently equipped for transatlantic travel, which has led to an increasing demand for explorer yachts. 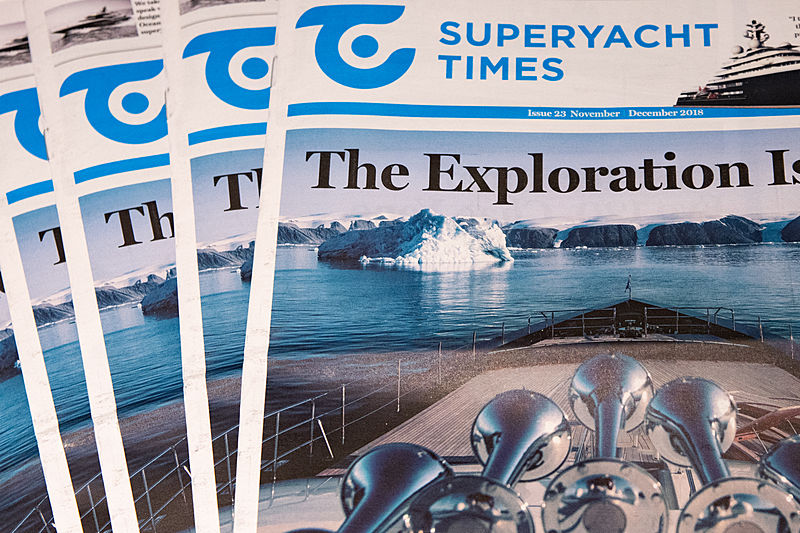 Photo: Bruno Buisson / SuperYacht TimesMost yacht builders agree that explorer yachts must include long-range, autonomy as well as Ice-class certification as they are designed to carry their passengers through the most strenuous climates in luxury and comfort. However, one superyacht owner, Silvio Scaglia, owner of the 55-metre Galileo G, made sure her exploring capabilities were written down in her contract with Perini Navi so he could safely transverse through the Northwest Passage. Having cruised around the world not one but two times, Galileo G is a true explorer yacht in every way possible. 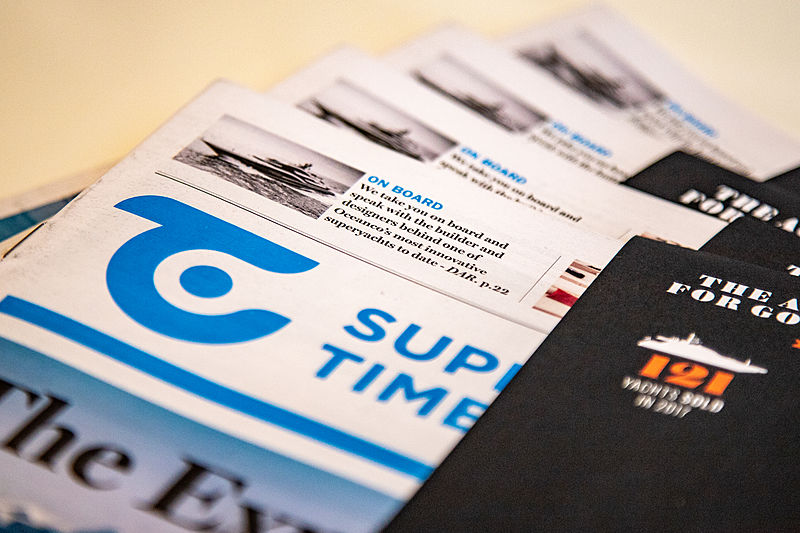 Photo: Bruno Buisson / SuperYacht TimesThat said, there are not many vessels in the fleet which have exploration capabilities that match that of the 55.75 metre Alucia. Owned by OceanX, the research and media initiative, Alucia has been used in a number of scientific expeditions around the world, as seen on the BBC’s series Blue Planet II. We speak with Mark Dalio, founder and creative director of OceanX Media, to learn more about the importance of ocean exploration, the power of storytelling and about their upcoming exploration vessel, set to be the most advanced to date, Alucia2. 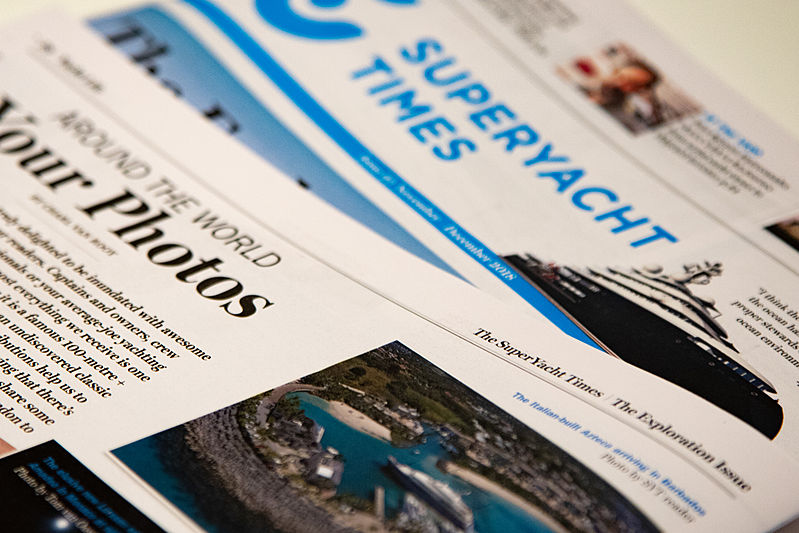 Photo: Bruno Buisson / SuperYacht TimesThe more time that owners spend exploring our oceans, the more they realise the increasing effect we are having on the planet and the growing need to protect it from some of the more dramatic climate changes taking place. Which is why we sat down and talk to John Risley, maritime entrepreneur and serial yacht owner,  about his plans for his most innovative yacht to date, the 107-metre Lürssen project Icecap and why he wants to be a responsible steward of the ocean. 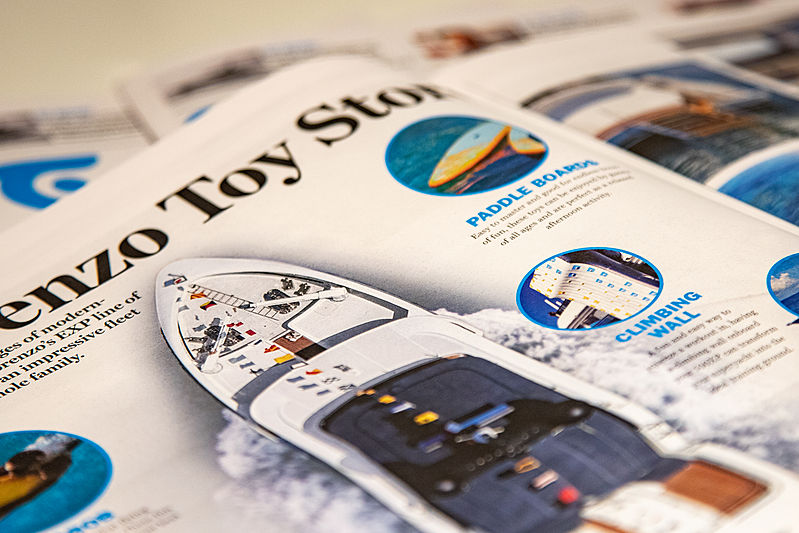 Photo: Bruno Buisson / SuperYacht TimesIN THIS ISSUE:
The Interview: Roads to Polaris - The next stages of the Northern Star journey with owner John Risley
Profile: The Final Frontier - How Mark Dalio is boldly going where no man has gone before with OceanX
Yacht Life: The Road Less Travelled - with Silvio Scaglia
Spotlight: Onboard Dar - Inside Oceanco’s latest 90m superyacht
At the Yard: Wind of Change

Order your SYT newspaper issue now to learn more about exploration within the yachting industry.