It just got bigger, better and stronger. The Singapore Yacht Show returned in style last week, attracting an excellent turnout of really high quality visitors to fully justify the participation from some of the world’s top yacht builders, brokers and exhibitors. The 2nd edition, held from April 27 to 29, inspired visitors and exhibitors alike with a fuller and finer line-up of some of the world’s most current and talked-about superyachts and finely crafted boats. Ultra high net worth visitors, exhibitors and yachting industry professionals participated in this year’s showpiece event, where first class contacts were made and significant deals were signed. 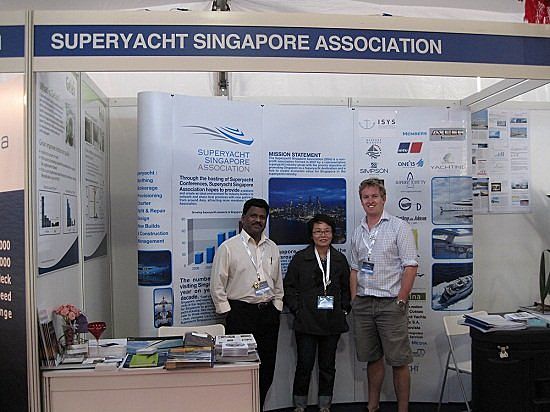 The first deal of the show was inked by Simpson Marine when they sold a stunning Azimut 40 to a businessman residing in Singapore. Designed by the renowned Italian yacht builder, the 40ft motor yacht is an integral part of the Azimut flybridge collection, combining Italian design flair with engineering skill. Azimut Yachts is represented by Asia’s leading yacht dealer and broker Simpson Marine, which also carries a wide range of exclusive power and sailing yachts to suit all requirements. 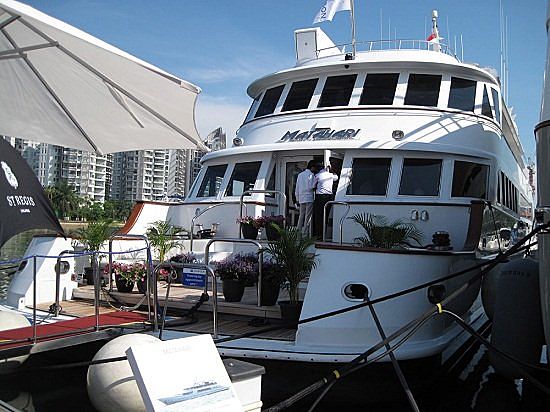 In the final minutes of the show, Simpson Marine clinched a deal on the Azimut 53, winner of the Boat of the Year award by Power & Motoryacht Magazine 2011. The new 53 gives a feeling of space, with a luxurious full beam master suite with big hull windows that extend to the waterline. The sale was the icing on the cake and a fabulous end to a very successful show for Simpson Marine. “The response has been great. We had expected a good showing based on the success of last year’s inaugural event, and the reaction from visitors and exhibitors has fully justified our expectations,” said Andy Treadwell, Managing Director of the Singapore Yacht Show. “This further strengthens the show’s position as the foremost yachting industry showcase in the Asia Pacific region, and I am confident that business in this new market will continue to develop rapidly now and fuel growth for the global industry.” 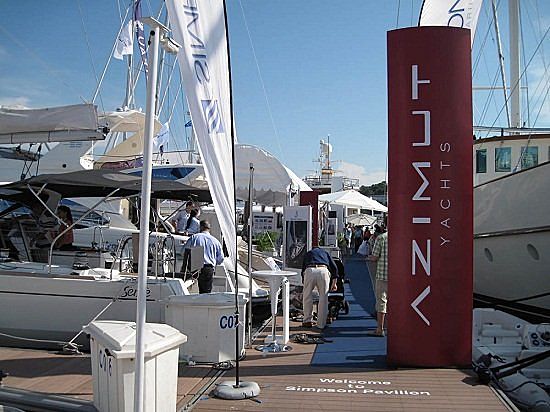 ONE°15 Marina, Sentosa Cove was also abuzz with activity, with more than 30 private parties held on the yachts berthed at the marina during the three-day show. The luxury and exclusiveness of a yacht is making it an increasingly attractive setting for networking events and corporate entertaining, as well as fun times for friends and family. Minister of State for Trade and Industry, Mr Teo Ser Luck, showed support for the event and the industry by joining guests on a tour of the yachts and other exhibits on the opening day of the show. This year’s edition featured a first class line-up of the world’s most influential yachting brands, which include Feadship, Sanlorenzo, Palmer Johnson, Westport, Heesen, Azimut, Beneteau, Princess, Cranchi, SportRiva, Mangusta and J–Craft, among others. 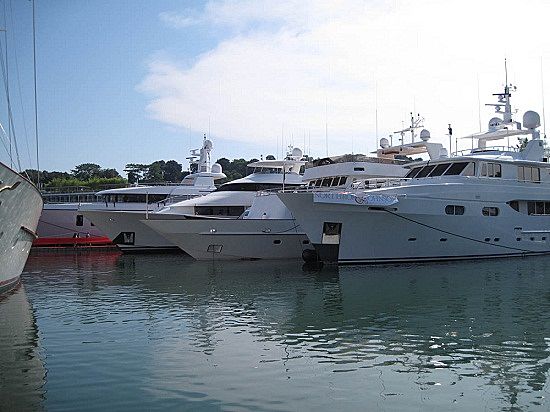 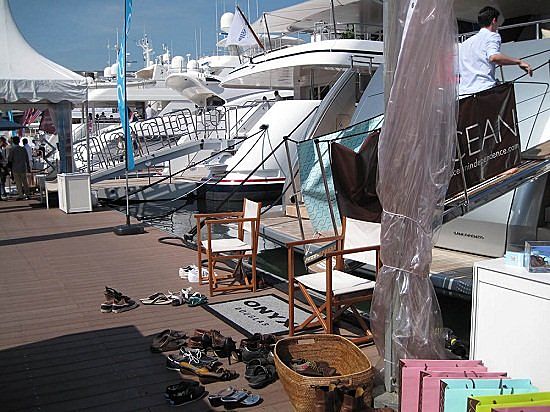 A parade of supercars shared the spotlight with luxurious superyachts at this year’s event courtesy of Eurosports Automobile Munich Automobiles with BMW M Owners Club and Lamborghini Club organising convoys to the yacht show.