After having been launched last month by German shipyard Abeking & Rasmussen, the 72.50 metre explorer yacht Cloudbreak has undergone her first sea trial on the North Sea and could be seen returning to Bremen last night. Superyacht photographer Christian Eckardt was on scene to capture the first ever running images of the yacht named after a famous surf location off the Pacific Island of Fiji. 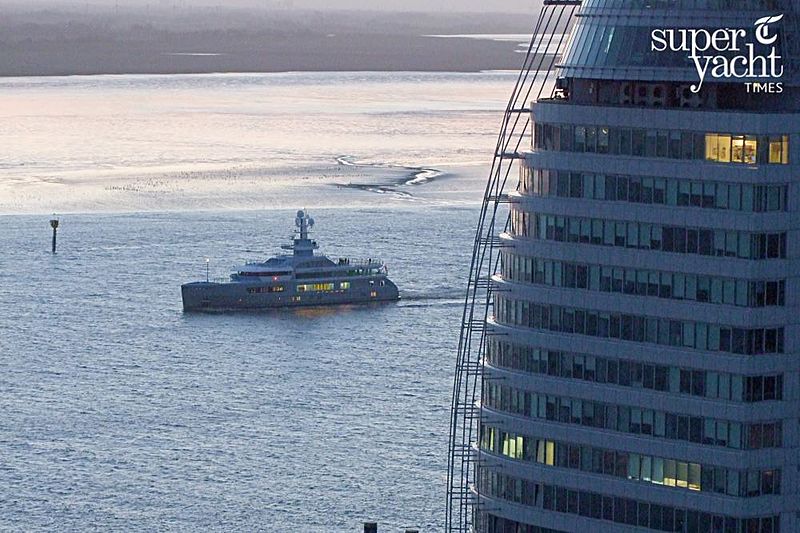 With her Gross Tonnage of over 2,200 GT, Cloudbreak is set to become one of the largest yachts of her length. Her military styling with matching grey paint job is the work of designer Espen Oeino, with her high volume interior having been created by Paris based interior designer Christian Liaigre. 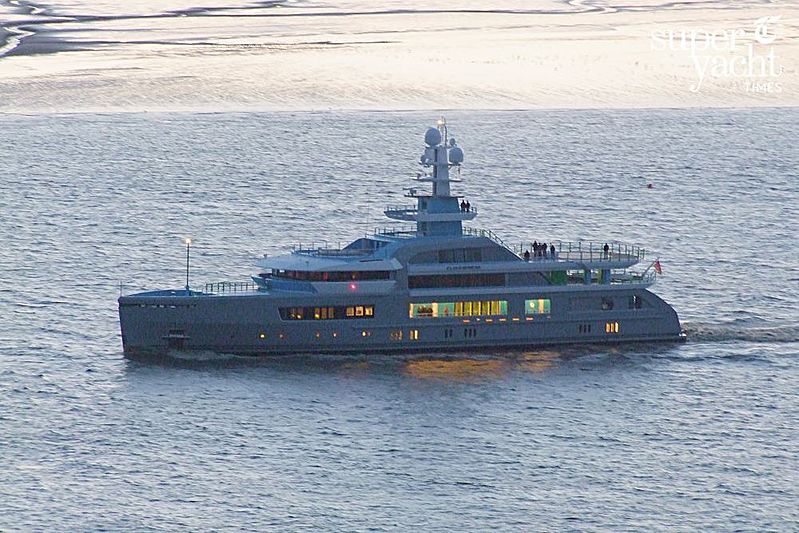 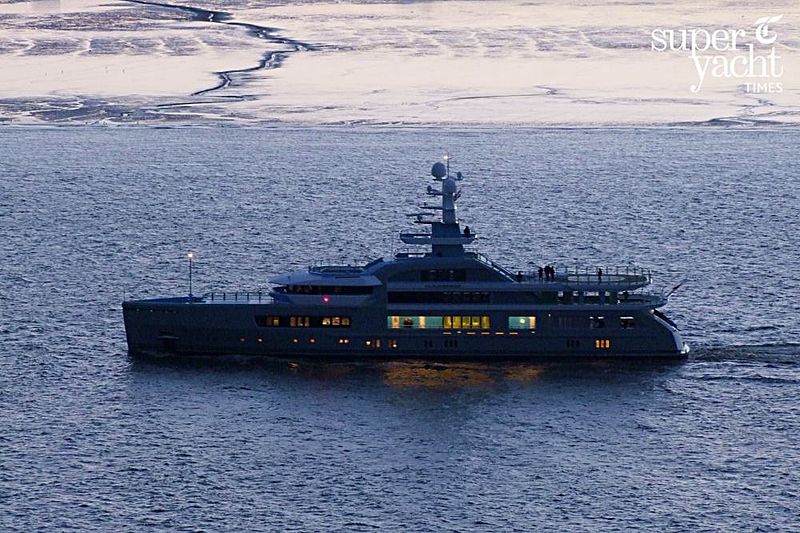 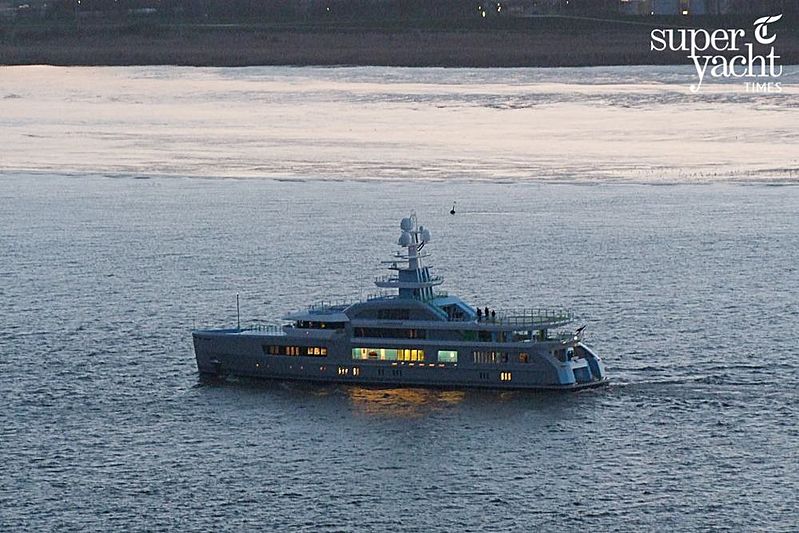 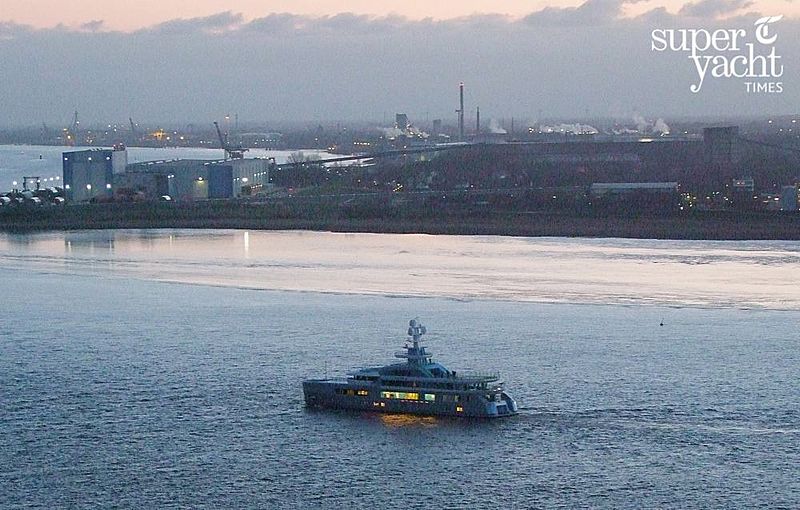 The project was secured by SuperYachts Monaco, whom have also overseen the build process on behalf of the owner. Following her delivery in May later this year, the yacht is expected to be available for charter.