One of our readers has send us this photo, which shows that CRN is preparing the launch of the 73 metre superyacht project 132, named Yalla. The yacht has already been moved outside in preperation for her launch. 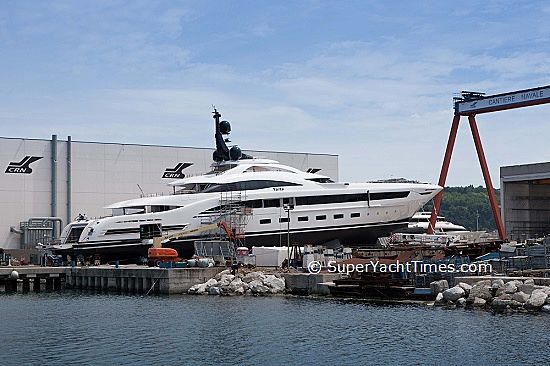 The yard has never released information about this particular project, so only a few details are known. We do know that the designer is Omega Architects from Holland, who in the past also worked on a Heesen superyacht, also called Yalla.

As soon as more details are announced we will publish an update.