We have received exclusive photos a few minutes ago displaying what we believe to be a new 72m project completed by the Delta Marine shipyard in the USA, showing the yacht on her way to being launched. The yacht is reportedly transported to a facility suited to her size where she will be launched later tonight, after which she will be returned to Delta's facilities for final outfitting. 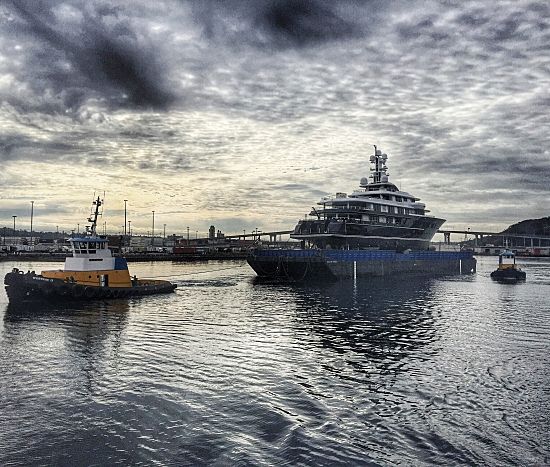 Very few details are currently known about the project, but her design is believed to be that of Espen Oeino. The yacht is reported to be named Albatross. We will follow the story closely over the coming days to bring you the latest. 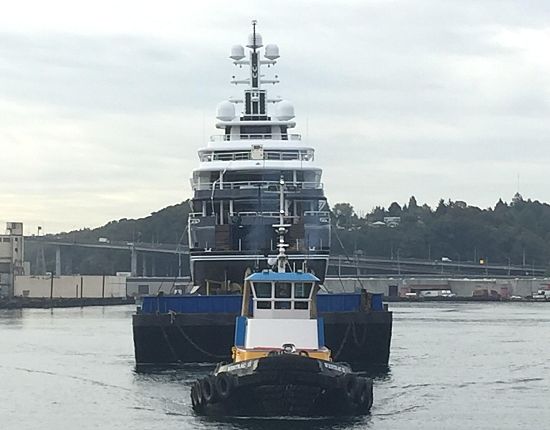 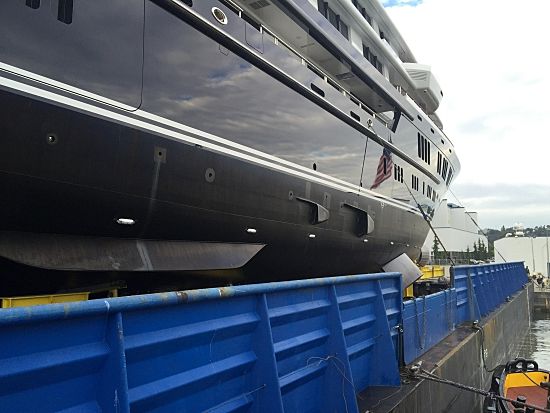 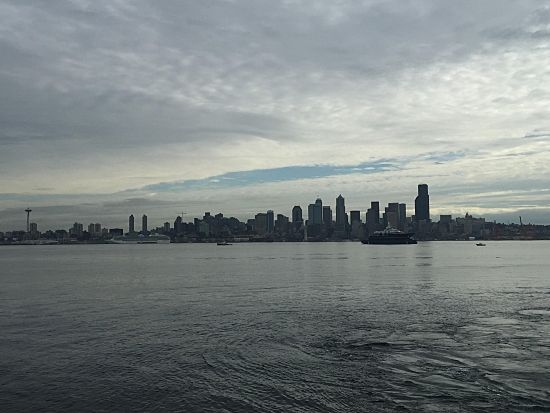