The SuperYacht Times team can exclusively reveal that Esenyacht's 47.2-metre sailing yacht Troy is currently on the move in Bodrum, Turkey. 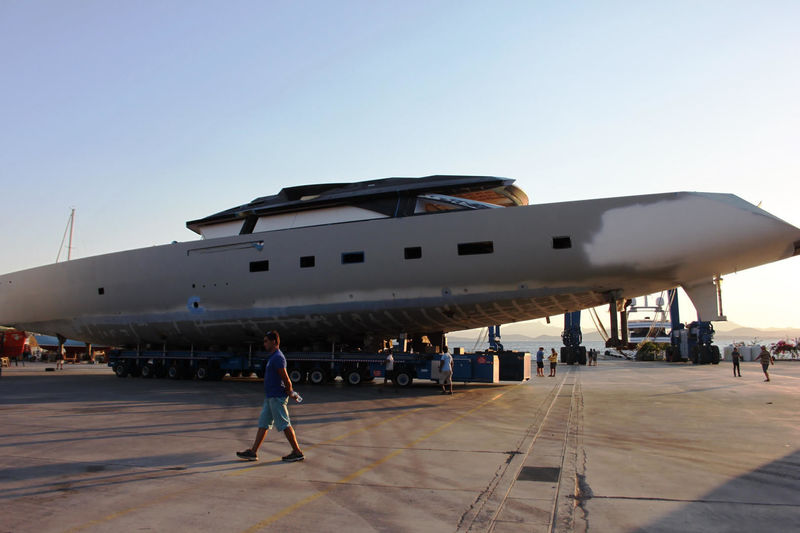 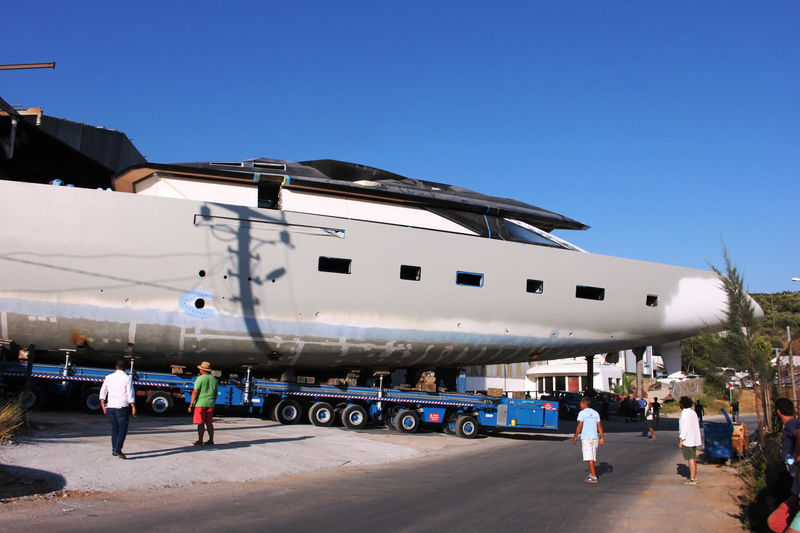 Photo: Aganlar MarinaThe steel hull from the Turkish shipyard has been transported to a larger shed on Aganlar Marina for completion. She has been moved to a heat and moisture controlled hangar in order to finish her paintwork in a clean environment.

Designed by Tim Saunders, her naval architecture was developed by Dykstra Naval Architects. Once complete, she will be able to accommodate up to 12 guests and 10 crew members. 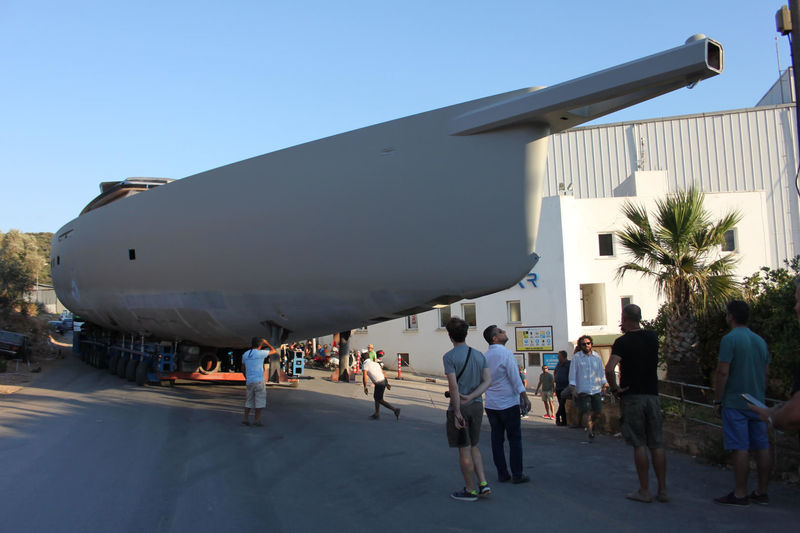 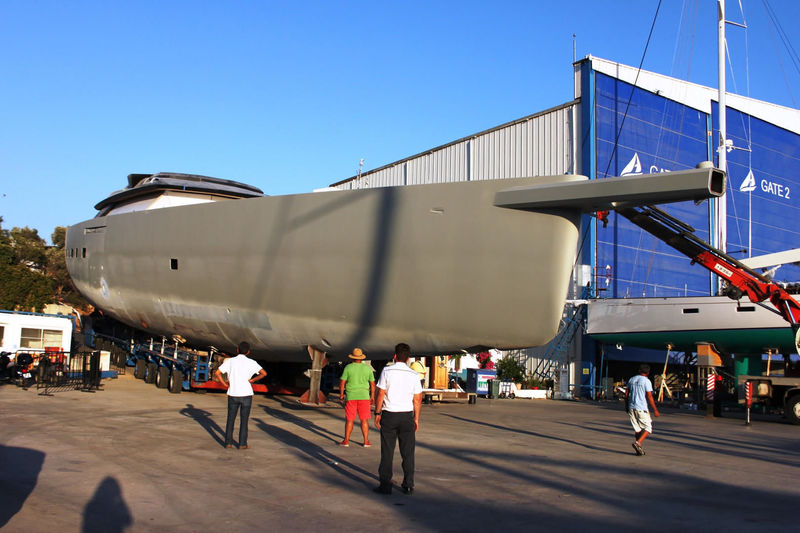 Photo: Aganlar MarinaSYT previously visited the shipyard in 2016, shortly after the team at Esenyacht revealed they had decided to reschedule the launch of the 47.2-metre sailing yacht to improve the overall quality of the build. However, shortly afterwards the build of the superyacht was put on hold. Construction is believed to have been restarted again in 2018 and we next year we expect to see her sailing. 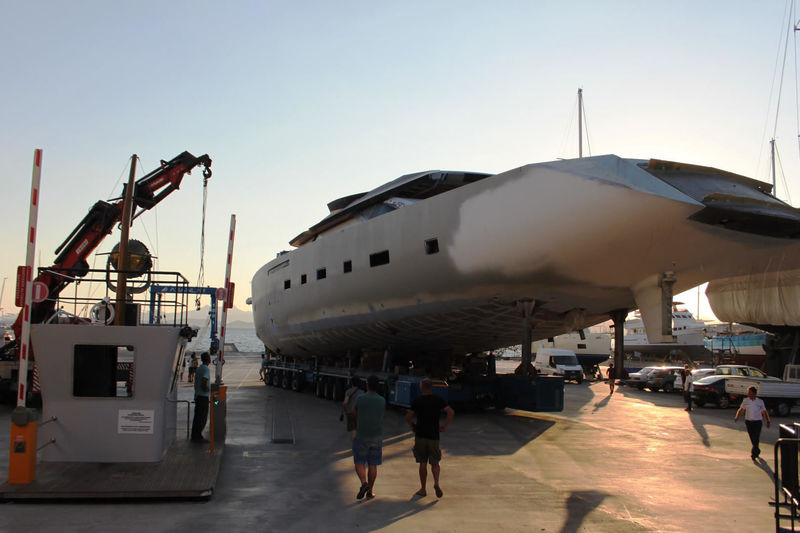 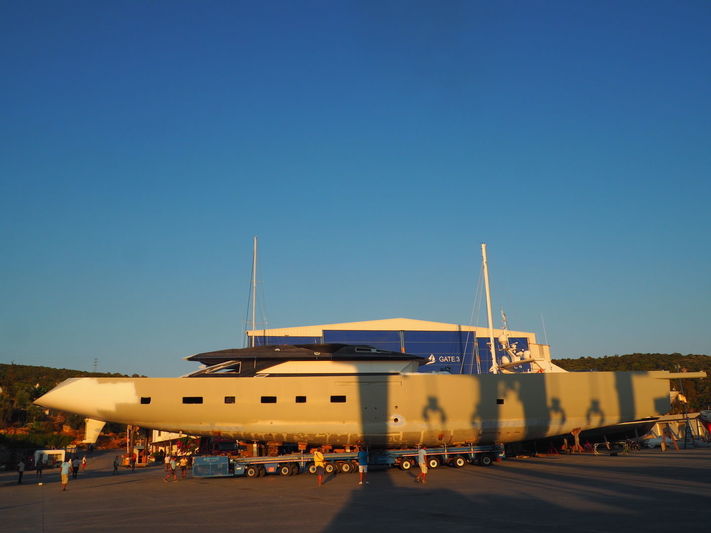 Esenyacht's Troy getting close to completion