For the third time in a row this month, we can bring you the exclusive news that Feadship has launched yet another yacht, this time the 46.4 metre Dubois designed project 689. The yacht is the second Feadship vessel to be designed by the British naval architect Ed Dubois and his team, with the 46 metre superyacht Como being successfully delivered to her owner’s in 2014. Also a British designer, Redman Whiteley Dixon are responsible for her interiors. 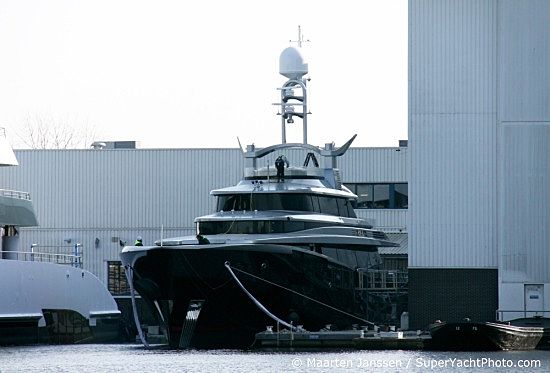 On board, she has a unique layout, with the entire of the upper deck being dedicated to owner. The extravagant area includes an exclusive apartment complete with a sophisticated dining table located on the aft deck seating up to six guests as well an ample saloon. The owner’s sleeping cabin in a warm and welcoming environment, with panoramic windows filling the space with natural light and breathtaking views. The exclusivity afforded to the owner continues with a private hot tub located on the upper deck. 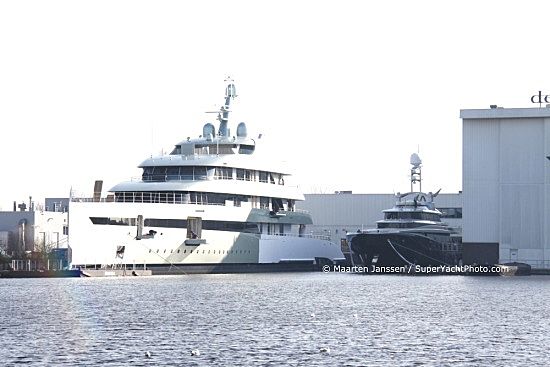 A total of ten additional guests are accommodated over four cabins on the lower deck and a magnificent VIP cabin on the main deck. A crew of nine are also accommodated for over 5 cabins. Powered by two Caterpillar 1,450 hp engines, she has a top speed of 16.5 knots, a cruising speed of 14 knots, and a range of 5,500 nm range at 10 knots.