On Friday the Feadship shipyard in Kaag launched the 62 metre superyacht Sea Owl. Previously known under her build number 807, the motor yacht has a steel hull with an aluminium superstructure. The yacht’s exterior lines are from the drawing board of Andrew Winch Designs and the naval architecture is by De Voogt Naval Architects. The yacht’s highly detailed and personal interior is also done by Andrew Winch Designs. 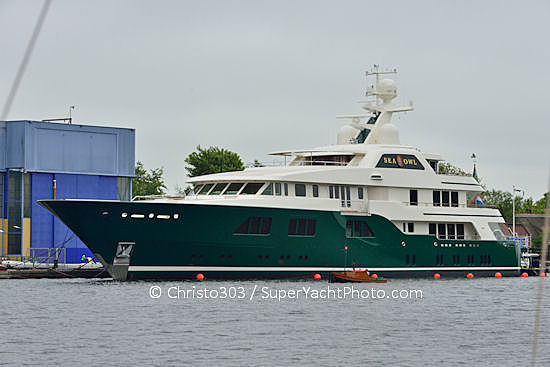 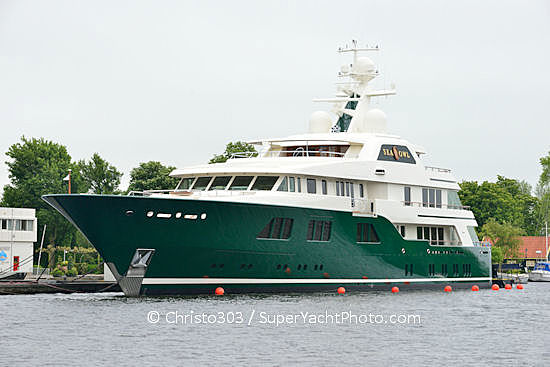 The yacht’s owner accommodations include a large stateroom and two kids cabins which sleep four children. In addition there are three guest stateroom which sleep six guests. 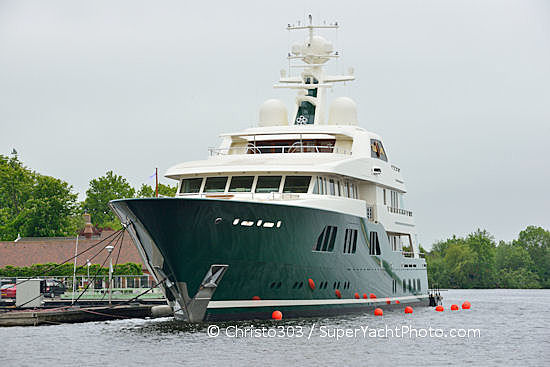 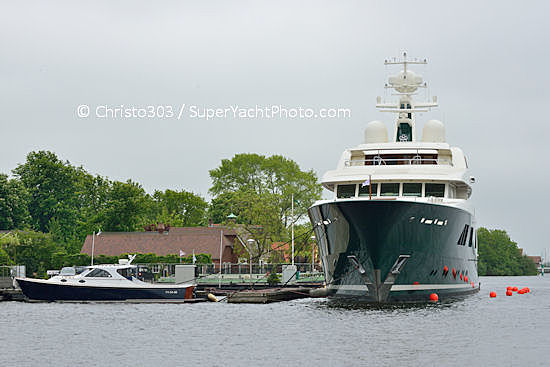 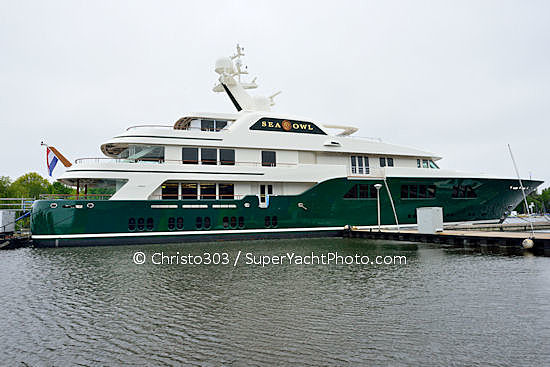 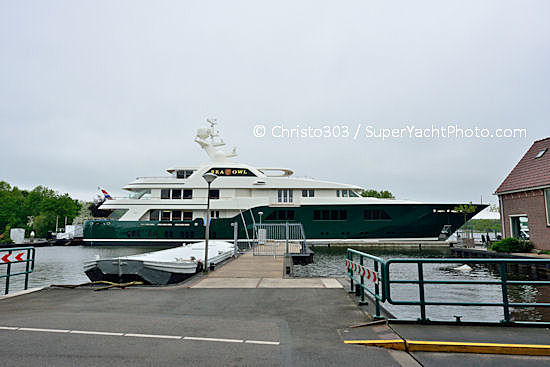