Today, on a beautiful sunny day in Monnickendam in the Netherlands, Hakvoort shipyard launched their largest superyacht to date, the 61m Just J’s. SuperYachtTimes.com was present when the Sinot Yacht designed vessel with naval architecture by Diana Yacht Design slipped into the water, and took the following photos. 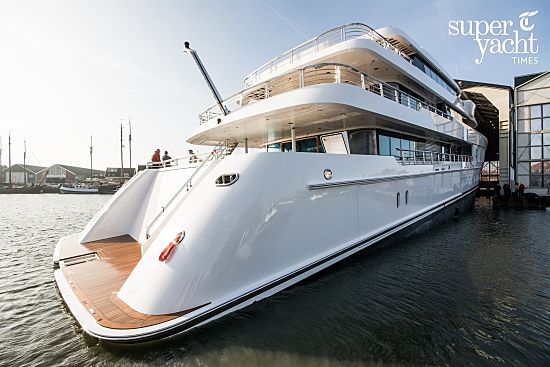 Known before as project Golden Age, Just J’s represents a pivotal point in Hakvoort’s timeline, as she is a direct result of the yard’s major expansion operations which was undertaken in 2012 whereby their main shed was extended to 65m. Just J’s features an interior design by Sinot Yacht Design. 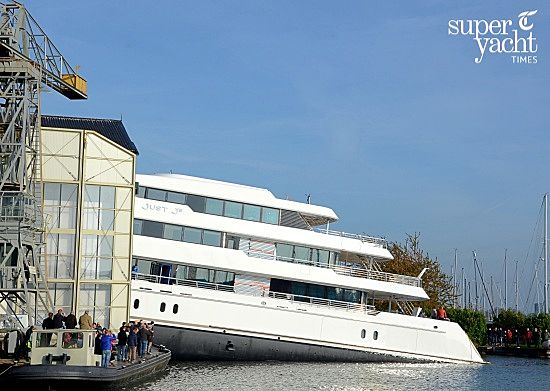 The yacht will accommodate up to 14 guests over seven luxurious cabins and amongst the many features on board will be a dedicated owner’s deck above the main deck with large skylight in the deckhead above. Other facilities on board include a dedicated massage room, a hammam and steam shower, a large pool on the sundeck and the ability to launch two large tenders from both port and starboard. 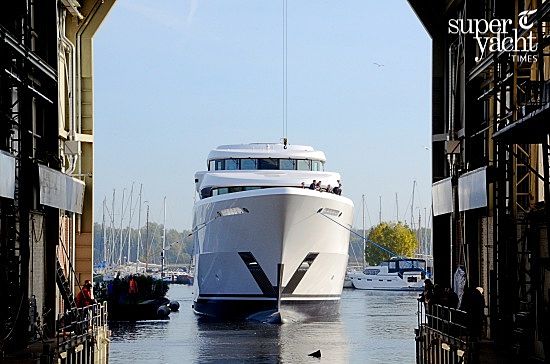 The yacht has now been taken to a facility outside Amsterdam where she will have her mast fitted, and final finishing work done before the conducting of sea trials will commence. Hakvoort is not slowing down however, and preparations for the receiving of a 63m project, Zeus, is already underway. The completed hull and superstructure is expected to be moved inside the main shed within the coming weeks.

SYT met up with Hakvoort shortly before the launch to discuss their past, present and future projects. The full feature is in the latest issue of our SuperYacht Times newspaper, which you can subscribe to here. 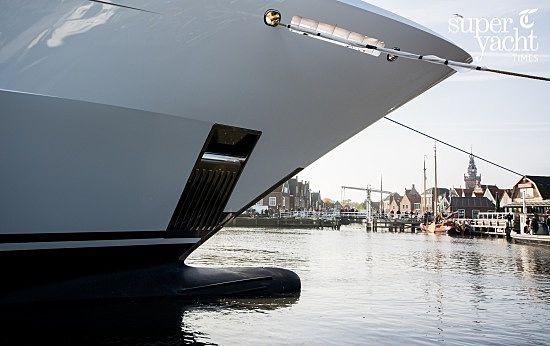 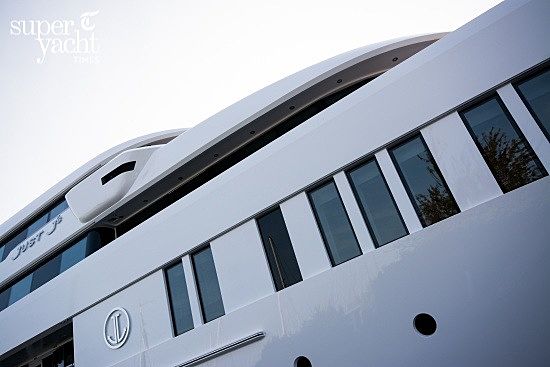 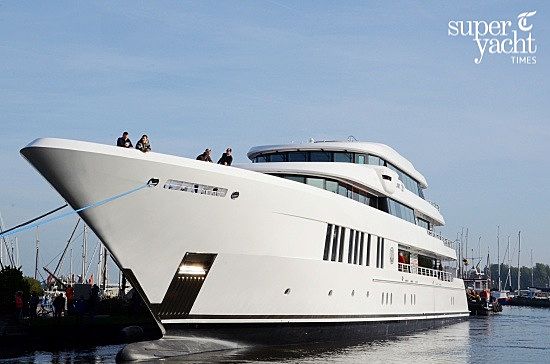 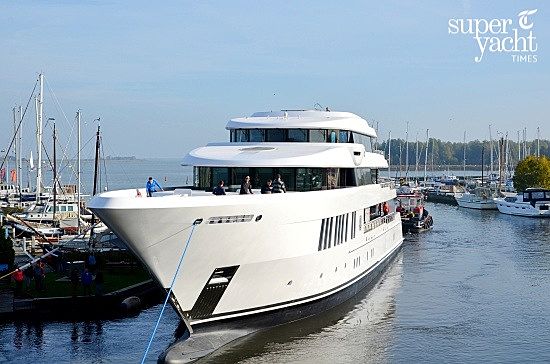 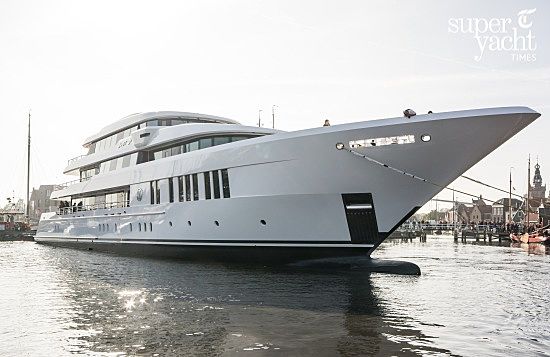 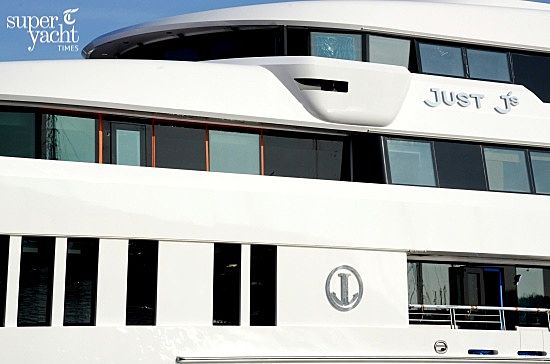 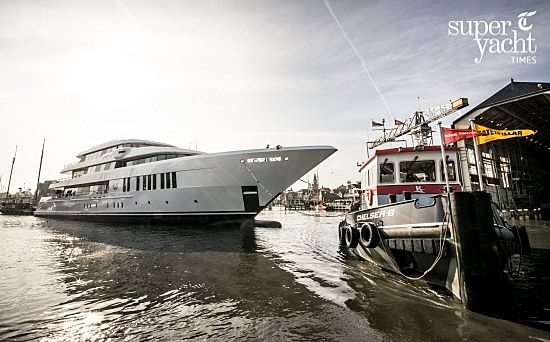 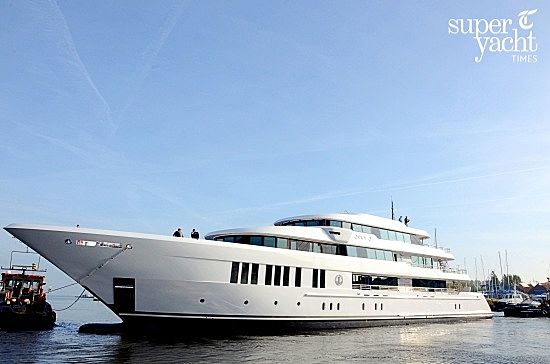 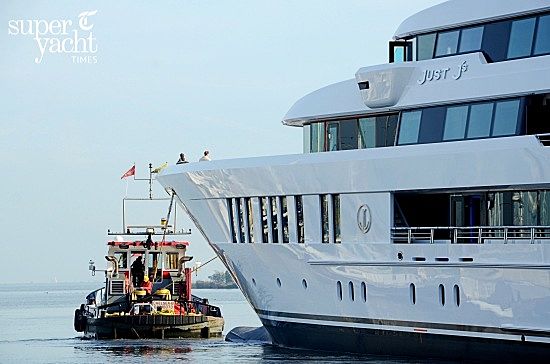 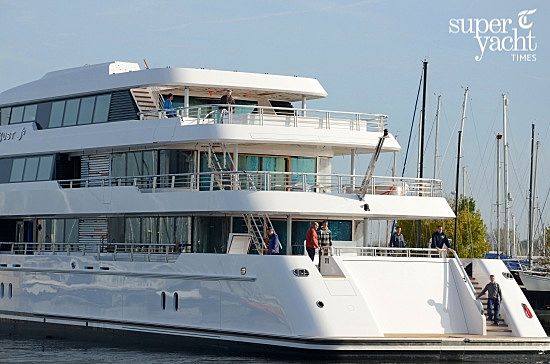