German shipyard Lürssen has launched the 125 metre Tatiana project, from their shipyard in Lemwerder, Germany. These photos were taken seconds ago, and are brought to you live from the launch location. 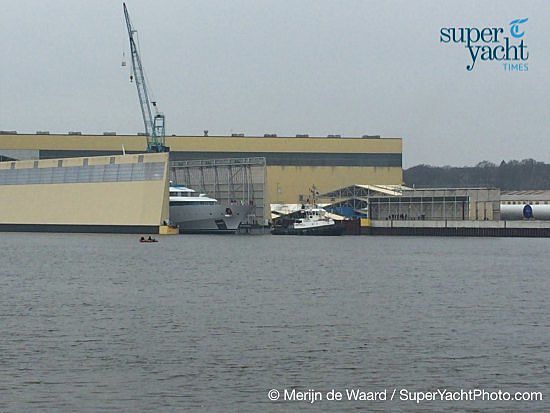 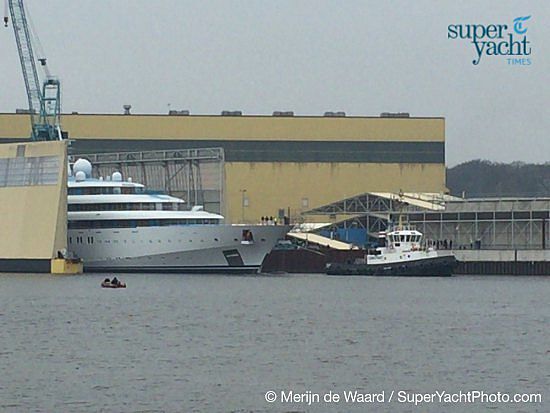 Tatiana is the yacht's project name, and her true name will remain under wraps for a little while longer. The yacht measures 125 metres in length, has a gross tonnage of around 7,600 and is reported to have a diesel-electric propulsion system. It has not been confirmed, but it is believed that Martin Francis is responsible for her design. 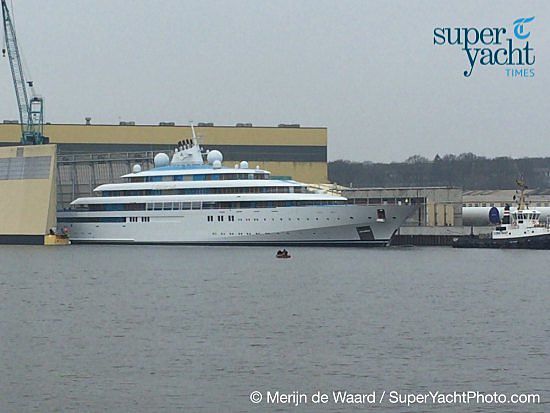 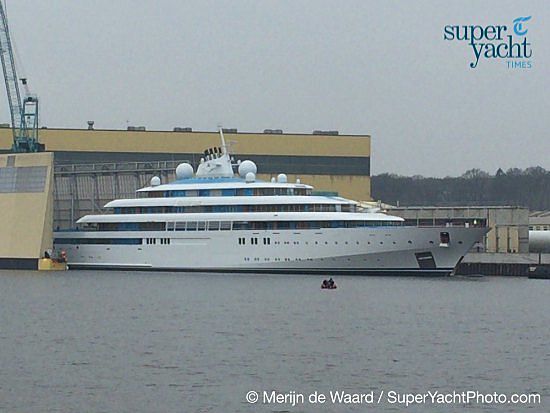 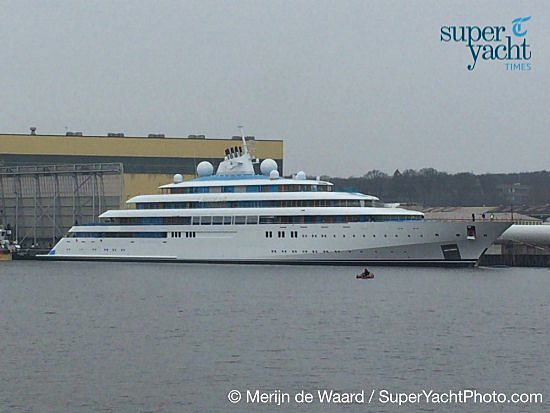 We plan to bring you more photos later today.