Originally delivered in 1991, Enigma is one of the most iconic yachts of the modern superyacht age. With her instantly recognisable convex glass and her warship inspired lines, Enigma is capable of 35 knots, with diesel and gas turbine engines producing 28,500hp. Equally, at 18 knots she can deliver a range of over 4000 miles. 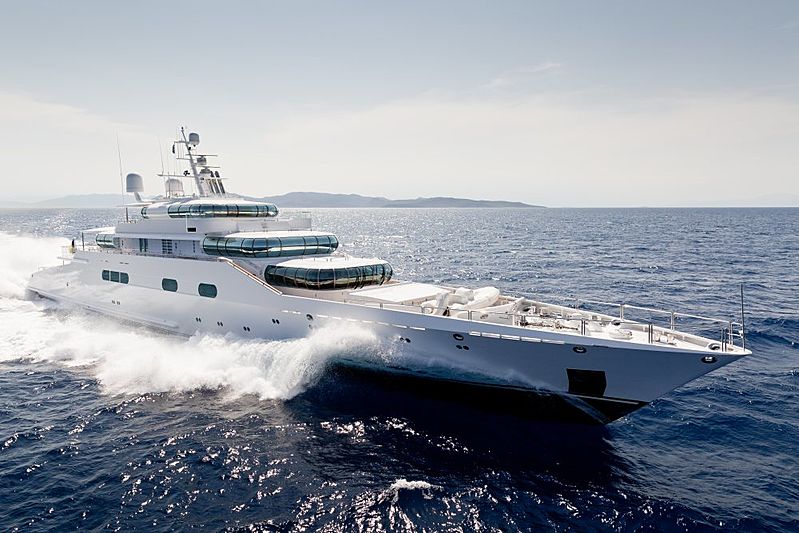 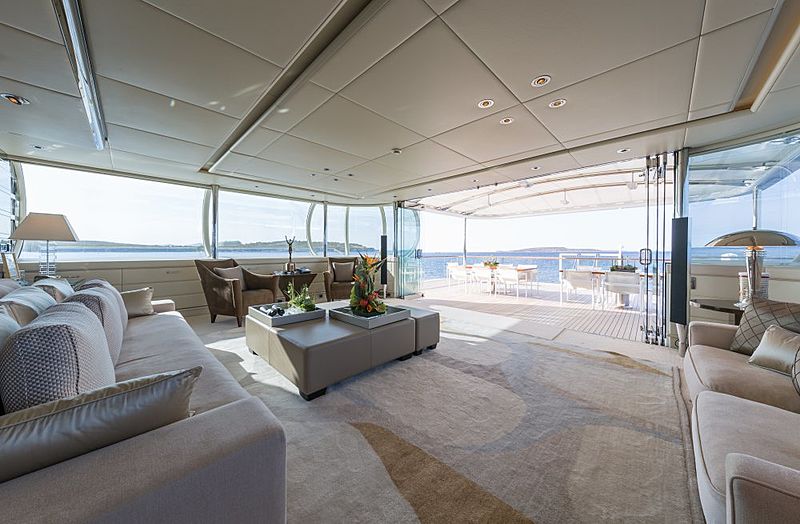 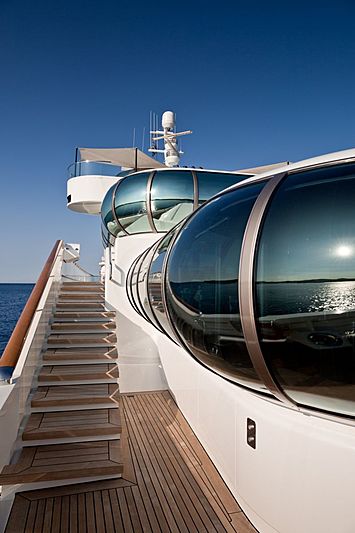 CEO at Edmiston, Jamie Edmiston, comments: “Alongside the likes of Pelorus, Limitless and A, Enigma is undoubtedly one of the defining yachts of the last 25 years. Her original owner was Mexican television tycoon Emilio Azcarraga, she was then bought by Larry Ellison who invested heavily in updating and maintaining her at the very highest level. Her current owner has continued to operate Enigma to these same exacting standards. 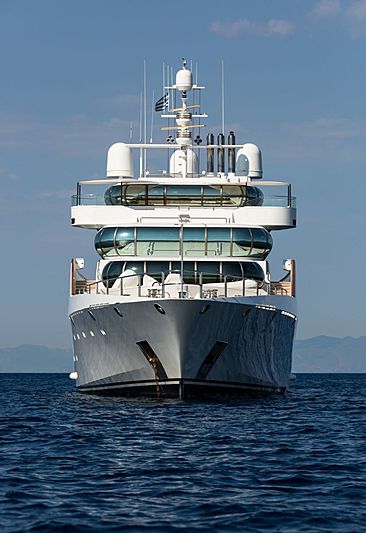 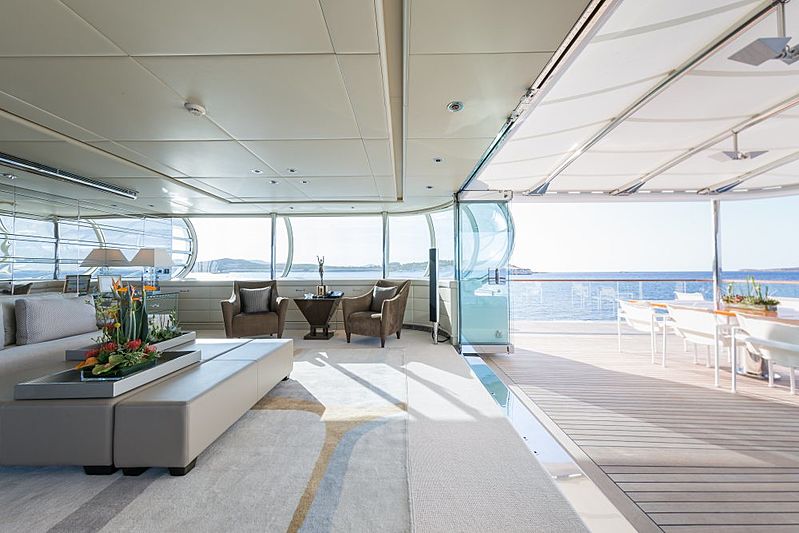 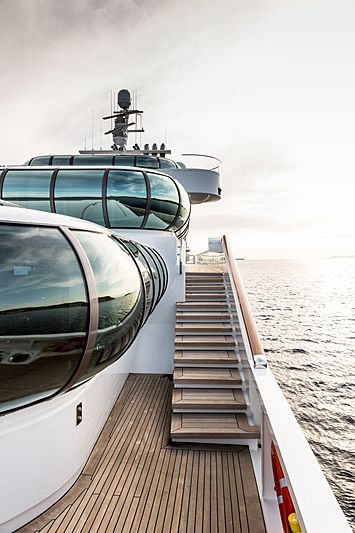 Enigma is offered for sale with Edmiston with an asking price of €47,500,000. Viewings at the Monaco Yacht Show will be strictly by appointment only. To make an enquiry, head to Edmiston here.

In Pictures: The iconic 74m superyacht Enigma at sunset