During the opening day of the 2016 Monaco Yacht Show, Royal Huisman announced that the Dutch shipyard will start construction on a new 81-metre sailing yacht commissioned by an Asian client. The project, designed by Dykstra Naval Architects together with designer Mark Whiteley, was secured by Northrop & Johnson’s Asia Managing Director, Bart Kimman. 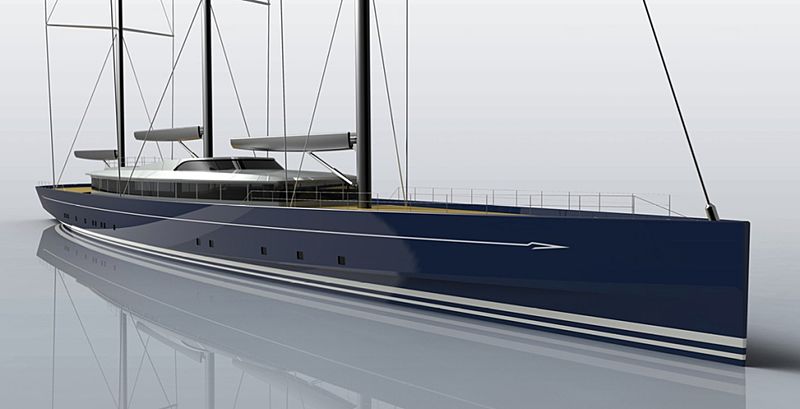 The three-masted schooner, known as project 400, is set to become the largest yacht built at Royal Huisman’s facility in Vollenhove once completed in 2020. Project 400 will easily accommodate 12 guests in an interior designed by Mark Whiteley Design.

Both Mark Whitely of Mark Whiteley Designs and Thys Nikkels of Dykstra Naval Architects comments on their involvement in a groundbreaking project of this nature: “Building a project with Royal Huisman is a very special experience for a designer, jointly designing an 81m new build is an opportunity of a career lifetime so I'm thrilled to be collaborating with Dykstra Naval Architects and the shipyard on this fast contemporary schooner” 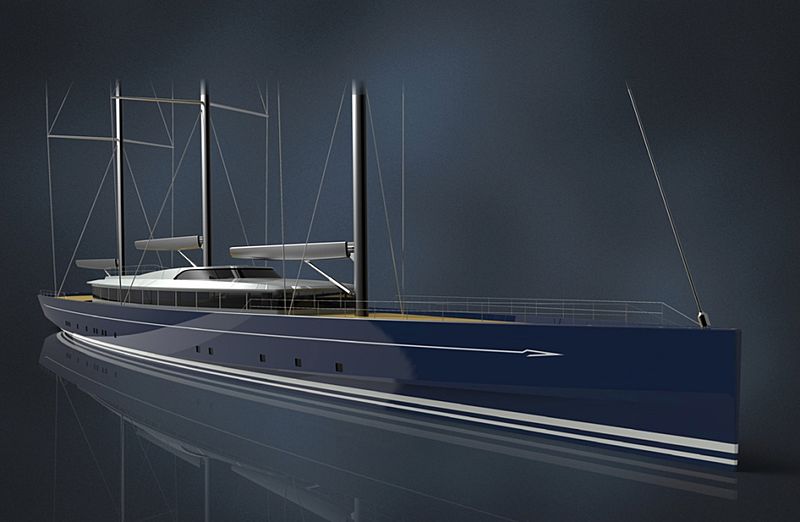 Nikkels, too, is looking forward to seeing project 400 under full sail once completed: "At Dykstra Naval Architects we are extremely excited and proud to be part of the creative team for the new 81m, three-masted performance schooner. Using our experience and inventive minds to create an innovative contemporary schooner yacht for fast passage making is one to tick off our Bucket List.”

For Kimman this project is rather special: “I sailed my first Fastnet Race in 1975 on a Royal Huisman named Spirit of Delft; Gerry Dykstra was watch leader,” says Kimman. “I am very proud that 41 years later I have been able to bring these legends together again in the sale of this outstanding yacht-to-be!” 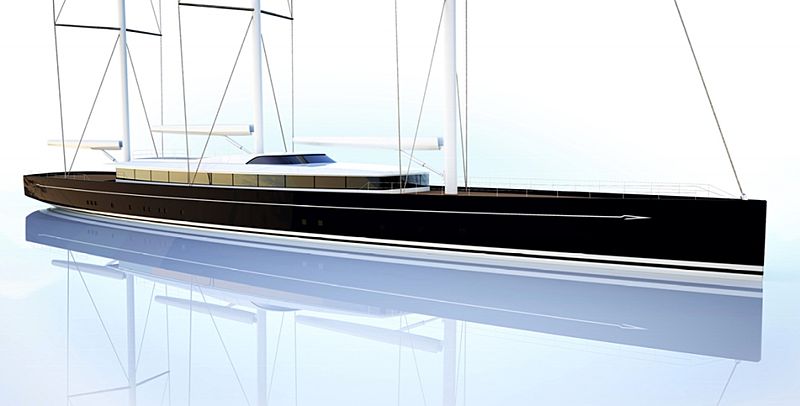 The yacht’s masts and boom, to be constructed by Rondal, which will support her sails (downwind) that is to propel project 400 to a top speed of 21 knots.