The third hull of the PJ170 aluminium SportYacht to be constructed at Palmer Johnson’s Sturgeon Bay yard is currently in south Florida, after having been transported from the company’s Wisconsin-based facility in November. The yacht appears to be undergoing final outfitting where she is moored in the Dania cut-off canal. 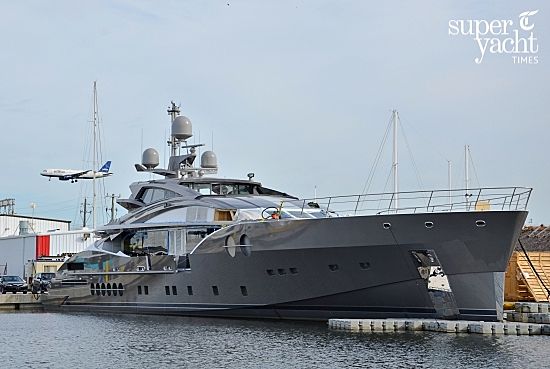 The departure of the Nuvolari & Lenard designed PJ170-3 from the yard represented its final operation, after the company announced in September last year that it will be closing its doors and is to move production to the Netherlands. PJ reported that some of its first intentions at its new production facility will be the completion of hull number two of the PJ48 carbon SuperSport series which was constructed in Norway. 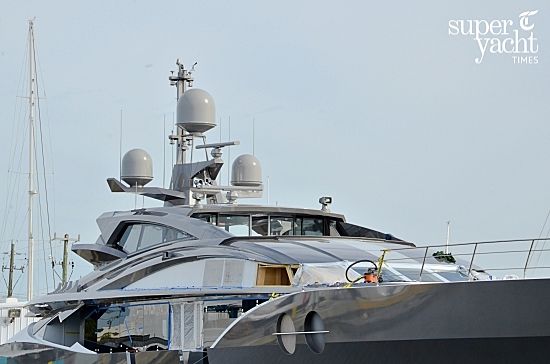 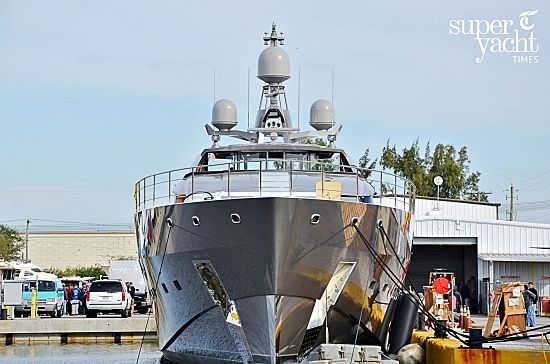 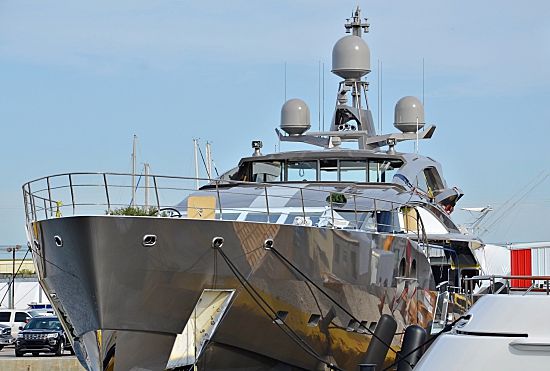