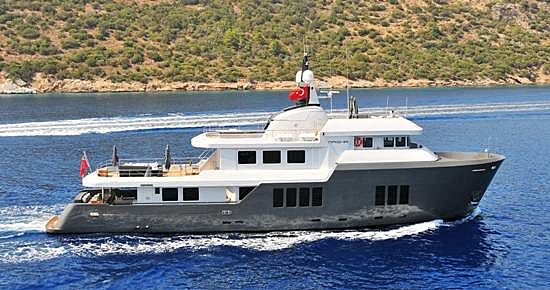 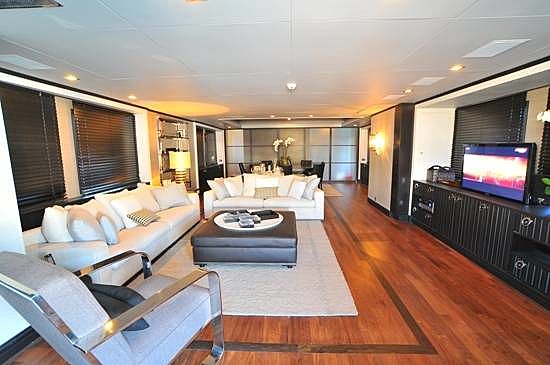 "The international market for luxury yachts is slowly recovering from the broader effects of the economic and financial crisis", says Inigo Nicholson, Licence Partner at Engel & Völkers Yachting in Madrid and Marbella.