Real experts on the Asian superyacht industry are few and far between, though Jean-Marc Poullet is one that can, by all stretches of the imagination, be confidently defined as such. After starting work with the global management and consultancy firm McKinsey & Company in 1991, it was just over two short years before Poullet relocated to Hong Kong, staying there for eight years before relocating once again, this time to Singapore, where he has resided ever since. 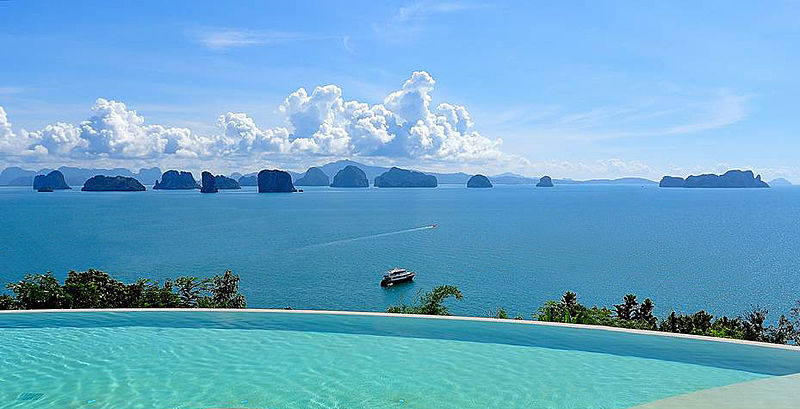 Living and breathing Asian culture on a daily basis on both a professional and personal level, a large part of Poullet’s role as a McKinsey Senior Partner involved travelling around the rest of Asia, meeting clients, building relationships, and growing McKinsey’s presence in the region.

Today, Poullet is Chairman Asia for Burgess, a position he is ideally suited for. Not only is he an expert on business in Asia, cultivating many significant relationships with prominent figures across the continent and getting to grips with the sometimes vast cultural differences, but he is also a superyacht owner himself, and regularly charters her to guests and personally cruises some of the region’s most beautiful waters.

Taking ownership of the 33 metre motor yacht Nymphaea (water lily in Latin) in 2008 in the midst of the Financial Crisis, he says, “She is based here in Singapore and is here most of the year, and I use it with family and friends, but also for business entertainment. We charter her which pays for her costs, and I take her to Thailand every winter. The area around Phuket is really the place in Asia which is progressively maturing as a cruising ground.”

The progressive build up of Thailand and its paradisiacal islands to the south of the country is, perhaps, indicative of a much bigger picture in regards to the growth of the superyacht industry in Asia. Clearly thoroughly enjoying the waters of Thailand - “I’ve cruised around 10 full weeks there,” Poullet tells us - Poullet thinks this growth in popularity and infrastructure could be exactly what the region needs to give the superyacht industry the kick it needs to fully get off the ground. 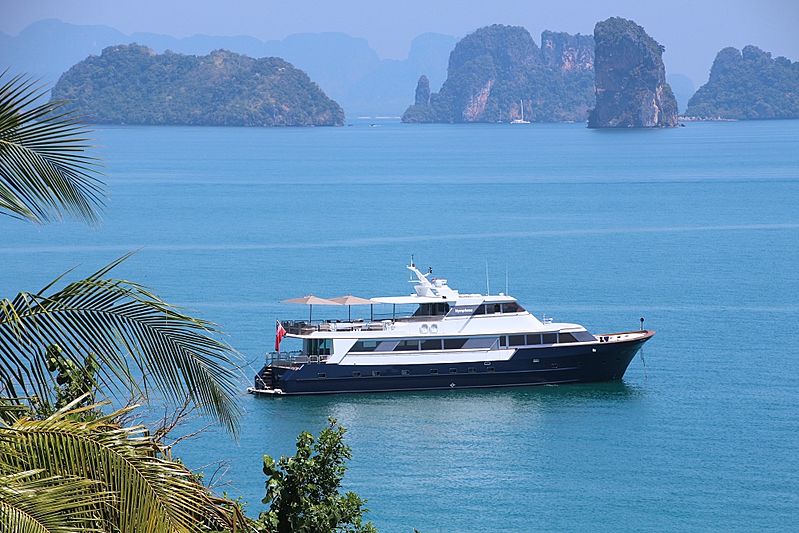 “I am betting a lot on the fact that this is going to become a key place where Asian’s want to have their boats and enjoy yachting,” he explains. “Hopefully Thailand could become a showcase for the region’s other governments. The tourist authorities like to see what it can become. The good thing is that if they see that it actually brings business, then many of them will want to do the same. One showcase that everybody can observe in Asia can trigger a lot of changes.”

Poullet shows a genuine interest and enjoyment when talking about his business experiences in the region, and animatedly explains, “In a two hour flight you can travel from an emerging economy like Vietnam to one the richest countries in the world like Singapore, and from one country to the other you also find different languages, cultures and religions. That creates an environment that is fascinating but incredibly complex to operate in.”

This fascination with the business environment in Asia as well as his demonstrable love for yachting are undoubtedly characteristics which lead to Poullet’s relatively new position at the Asian operation of Burgess. Poullet agrees, stating that what he really brings to the Burgess table is in-depth knowledge of Asia’s business landscape. “In terms of developing Burgess in Asia,” he tells us, “Burgess brings amazing expertise and experience in superyacht brokerage, charter, management and new build advisory. What I hope I bring to the team is experience of doing business in Asia and the networks I forged over two decades in the region.

“Burgess was looking at Asia and had a number of clients in Asia, and so that’s how we met, at one of the first Singapore Yacht Shows, in fact. The conversation eventually evolved to do something together.”

With Asian operations for Burgess beginning around a year ago, we asked Poullet how business is going so far. Speaking of the sale of the Amels 199 Limited Edition series Event last November, Poullet replies, “It was great to help an Asian client purchase such a high quality yacht, It’s a top brand, a pedigree. That’s a great way to start.” 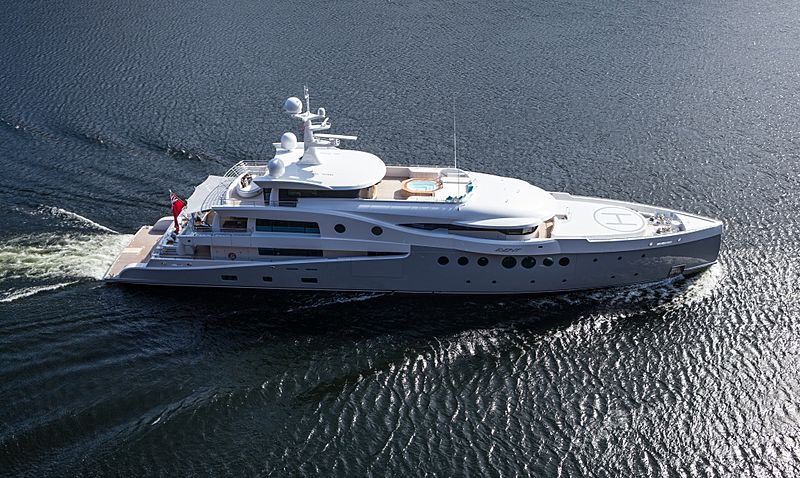 At 60 metres, the sale of Event to an Asian owner is a substantial deal, though the significance that some may place on sales of such vessels in the region can, unfortunately, be a little bit unfounded, particularly in regards to an indication of growth. “There are not a lot of big yachts being sold in Asia,” Poullet says, “So you could suddenly have a couple of big boats purchased in one country, and everybody is going to see a trend. But when you dig a little bit further you realise that it was perhaps just a matter of circumstances, and then nothing more happens for two years. It adds to the complexity of developing a superyacht business in Asia: you cannot really bet on one particular market to focus on and it is all a matter of building relationships one by one.”

With the sale of Event being circumstantial or not, the future is set to be an interesting one for Jean-Marc Poullet and his colleagues at Burgess, with the seemingly inevitable growth of the Asian superyacht market lying close to the horizon. Poullet concludes, “We believe that acceleration will happen as the combination of wealth in the region and Asia’s fabulous cruising grounds will sooner or later come together to create a vibrant market. But more catalyst factors need to fall into place, and that will take a few more years. Any business development strategy in Asia needs to take the long view and involves a substantial investment phase - it will not be different for the superyacht market I reckon.” 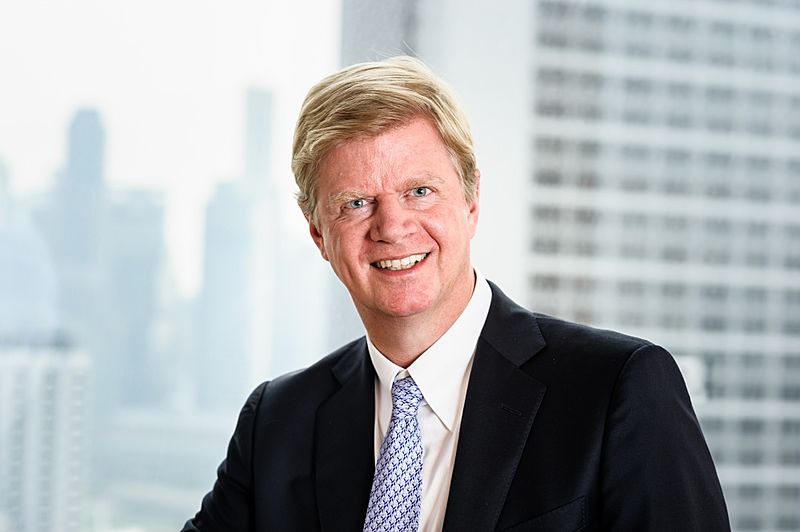 The full interview with Jean-Marc Poullet is featured in the most recent issue of the SuperYacht Times newspaper. Subscribe now and never miss another issue.