Home > News > History of the Fairmile B class explored

As part of our history series from SuperYacht Times’ revered in-house yacht historian, Malcolm Wood, we look at conversions from the Fairmile B class of a prolific naval series of submarine chasers and motor launches following the end of the Second World War. 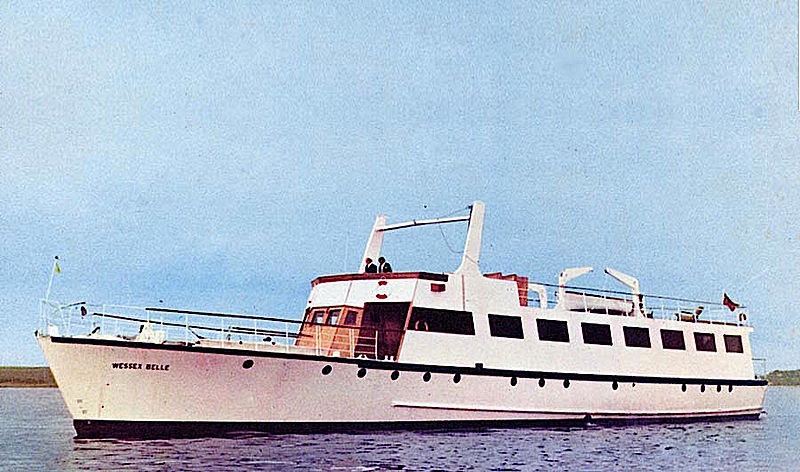 A long-forgotten but nevertheless important part of yachting history, around 650 of these submarine chasers and motor launches were constructed during the WWII period from 1940 to 1945. Based on the lines of a destroyer hull, these vessels were designed by the British Admiralty on a prefabrication basis so that individual components could be contracted out for completion in kit form by various shipyards.

Whilst most of the yards were in the UK, several others were based in Canada, New Zealand, Australia, South Africa and Egypt. After performing stellar duties protecting the waters around the United Kingdom and other Commonwealth countries, these vessels were put up for sale following the cessation of hostilities in 1945 as they were surplus to requirements. 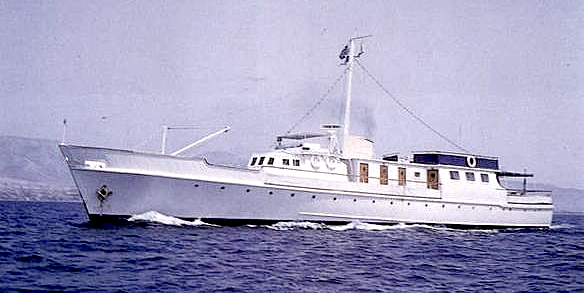 The large yacht market at this time had been decimated by the scrapping of older vessels and numerous war losses. The problem was that many shipyards had been badly affected during WWII and to build a new yacht of over 30 metres was simply a dream to aspire towards in the future. Admittedly there were several yachts of this size still in existence, but these were not available for purchase due to their owners being unwilling to sell them.

Therefore when peace returned and these Fairmile B-class vessels came on the market they were quickly snapped up as a quick, easy and affordable option for a leisure craft in these severely rationed times. The Fairmile B measured 34.14 metres in length with a beam of 5.56 metres, a hull built of mahogany and equipped with Hall-Scott petrol engines of twin 650 hp. Their top speed was 20 knots with a decent cruising speed. 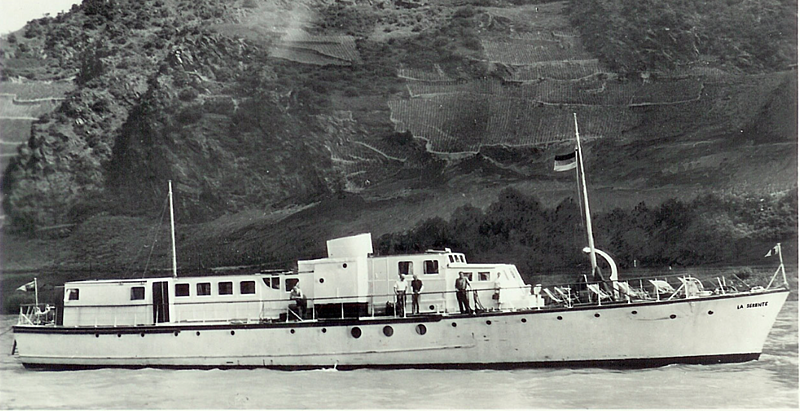 As many as 200 of these would be converted to private yachts and many others to passenger tour vessels. Some would be converted for private use with the minimum of alterations whilst others would undergo more sophisticated conversions to upgrade them to the luxury standards of the time. Most would have their engines replaced by more fuel-efficient types of diesel. It was remarkable that so many of these converted yachts survived many years after their estimated life of around five years given their light construction. Of these 200 conversions, it is believed that less than 20 survive worldwide today.

The Canadian-built Fairmile Bs would appear to have survived the longest. Most of these were based in Ontario on the Great Lakes and were spared the rigours of heavy weather. Greek owners also used a few for service in the Greek islands. In the UK, one has been restored to its original wartime configuration. 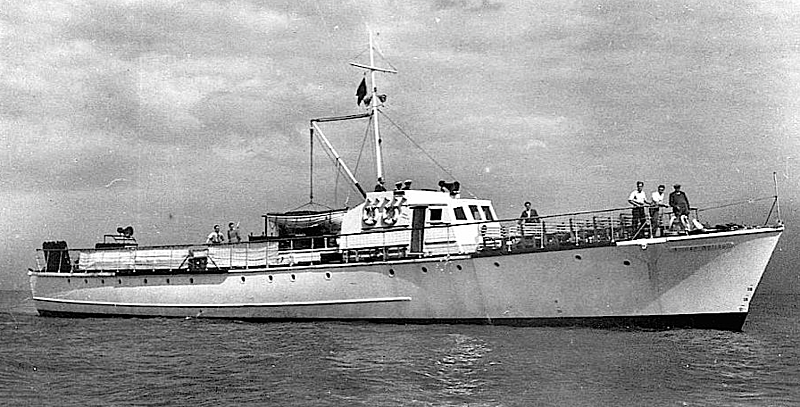 Whilst these Fairmile Bs were the most numerous naval craft converted for private use, there were also the Fairmile As, Cs and Ds that were converted in smaller numbers whilst in the USA many small naval crafts were also the subjects of conversion. We will look at these in a forthcoming issue. 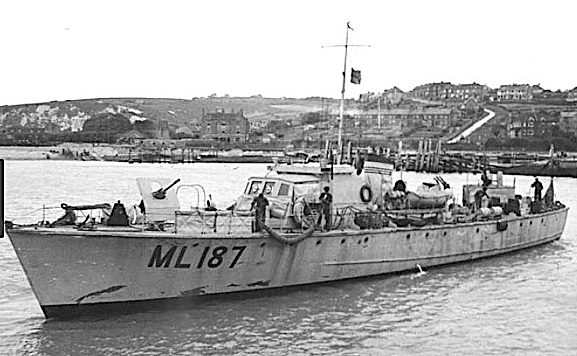