Italian brand Falcon Yachts has been acquired by T-Quest Holdings based in Bahrain and is due to begin production of a new range in the coming weeks. 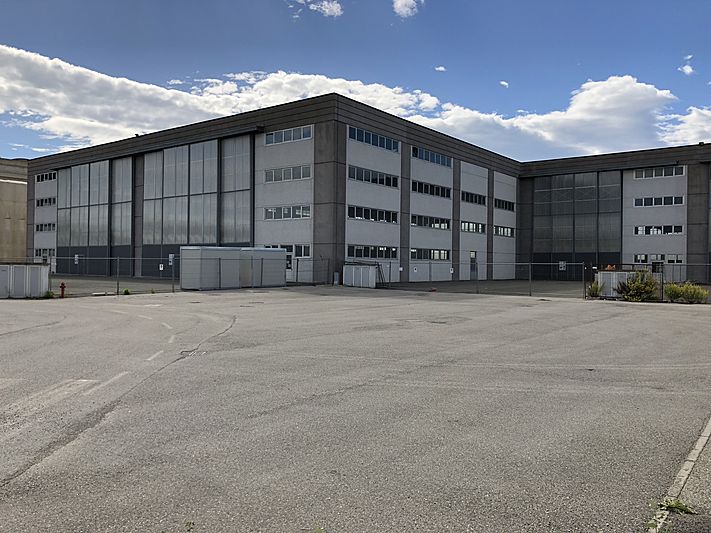 The international group began its investment two years ago when it acquired a property of 11,000 square metres in Pisa’s Navicelli industrial area. The two-storey shipyard facility has since been revamped, creating 150 direct and indirect jobs, and now has five slots for building steel and aluminium yachts from 40-60 metres. It also has an 86-metre waterfront with direct access to the Navicelli canal for launching.

“I’m very excited about this new challenge,” says Massimo Fantozzi, formerly a director with Azimut-Benetti and now General Manager of Falcon Yachts in charge of production. “In terms of design and attention to detail, the new models currently in development represent everything that made the brand a point of reference in the past.”

Founded by Cielo Terra Mare CTM Sas in 1992 as a sister organisation to Cantieri Navali Falcon Srl (formerly Cantieri Navali Versil Srl), Falcon Yachts Srl built scores of semi-custom motor yachts in fibreglass over the course of its history. The decision to shift to building in steel and aluminium represents a new direction and the company will have a new logo to distinguish it from the historic shipyard that was headquartered in Viareggio until it stopped production in the 2000s. To the best of our knowledge, the last yacht launched under the Falcon Yachts name was 35-metre Helios in 2009. 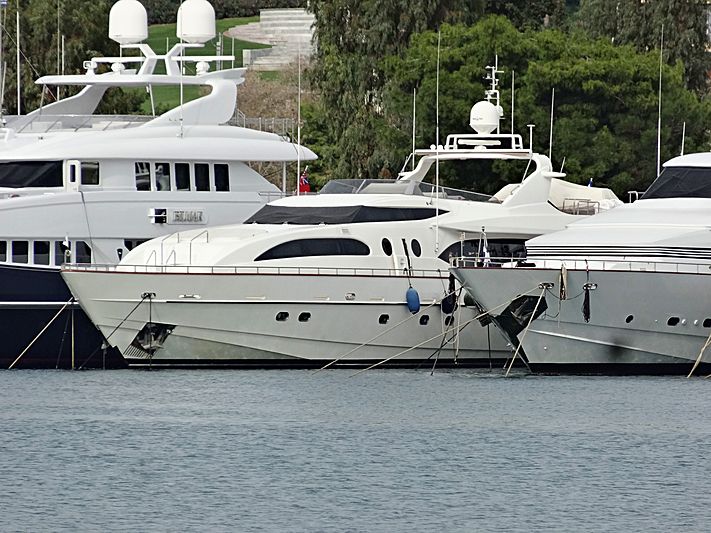 No renders have been released as yet of the new models and no indication has been given when the new facility plans to start up production.