Home > News > Farewell from the Editor

It is with mixed, bittersweet emotions that I announce that I will be stepping down from my position as Editor of the SuperYacht Times. After almost five fantastic years working with a talented and ever-expanding team here in Amsterdam, it’s time for me to move on to new and exciting challenges as a freelance writer in yachting and beyond. 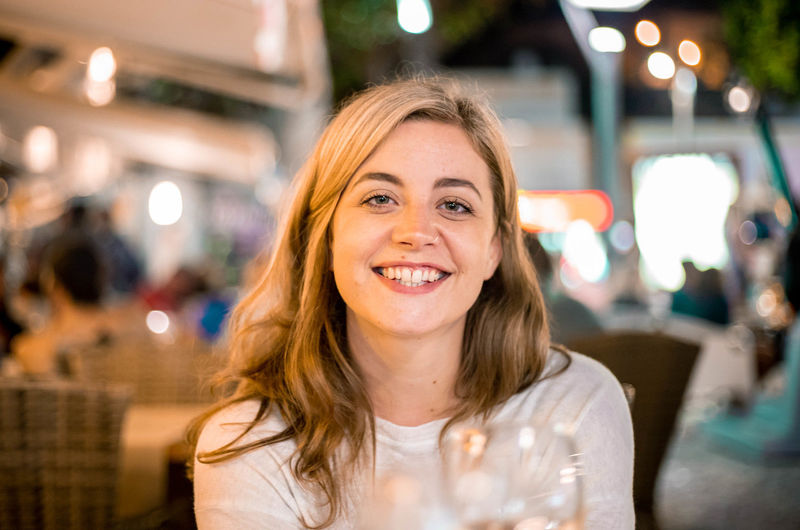 Photo: SuperYacht TimesThe past five years have been a rollercoaster that I never thought I would embark. Falling into the industry almost by accident whilst searching for writing positions in my new home city of Amsterdam, I was taken completely by surprise when I made it through the interview for the position of a part-time writer back in 2014.

Nervous, apprehensive and a little overwhelmed with this brand new crazy world of superyachts, for the first year or so I worked very much in the background, supporting the then Editor and Co-Founder, Maarten Janssen and Founder, Merijn de Waard. As the company and the team grew - welcoming Charl van Rooy and Tom van Oossanen on board in 2015 - I quickly fell in love with the industry, taking over as Editor of the SuperYacht Times newspaper as the publication became more and more successful.

Since then I’ve travelled the world with the SuperYacht Times - from Miami to Monaco, St Lucia to Viareggio - reporting on the world’s most exciting superyachts and interviewing some of the businesses most accomplished players as well as a number of influential superyacht owners. I am incredibly grateful to have had the chance to have these experiences working in a such a unique industry.

I’d like to take this opportunity to thank Merijn de Waard for being a great mentor and visionary business leader - taking the company to exciting new heights - as well as my colleagues at the SuperYacht Times.

Experienced, capable and with an insatiable thirst for learning every aspect of the superyacht industry inside-out, I am very happy to introduce you to all to Vivian Hendriksz, who will be taking over as Managing Editor. Vivian comments: "I am thrilled to be taking on this new role as Managing Editor at the SuperYacht Times. Gemma has done an amazing job overseeing the editorial team at the SuperYacht Times and taking the newspaper from strength to strength since its conception in 2014. I am honoured to be following in her footsteps. I am also delighted to be taking over the helm as the company continues to grow, offering our readers more unique and in-depth content. I look forward to meeting you all at the upcoming Cannes and Monaco shows in September!"

Thank you to everyone I’ve had the pleasure of working with over the past few years, and I hope to see many of you again soon!