Cape4 Yachting has announced that they are now the central agents for the sale of superyacht Daloli. I stepped on board Daloli earlier this year in Greece, and discovered a modern 36.5 metre superyacht, designed by the famous Dutch designer Frank Mulder, known for his fast yachts.

In that respect, Daloli is no exception. Her top speed is in the region of 40 knots, but she cruises at a slightly more comfortable 28 knots. Interestingly, she was one of two identical sisterships built for royalty, Teeth and Bonita, and she is a close sistership to Moonraker, which at the time of her launch was the fastest superyacht in the world. 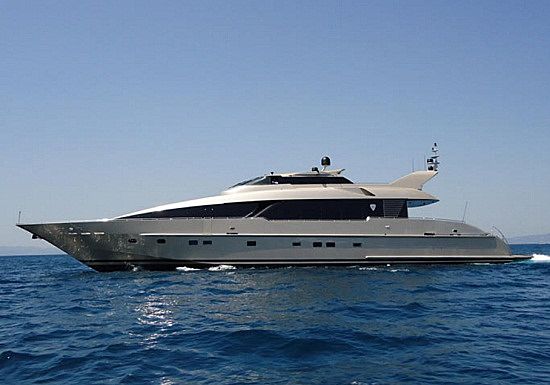 Inside, Daloli can accommodate up to nine guests in four luxurious staterooms including a master suite on the lower deck. Her modern saloon opens up to a large aft deck, which provided a great al-fresco dining area during my stay on board. 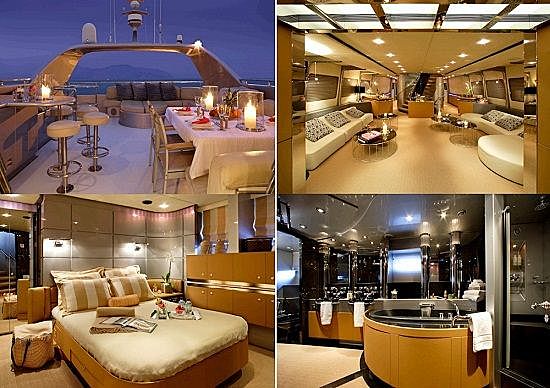