BalkShipyard in Urk, the Netherlands has relaunched the 46.3-metre Feadship motor yacht known before as Charisma last week after an extensive refit on the yacht that started in November last year, was completed. Explora will now cruise the seas with a classic blue hull after her entire exterior was repainted during the refit. 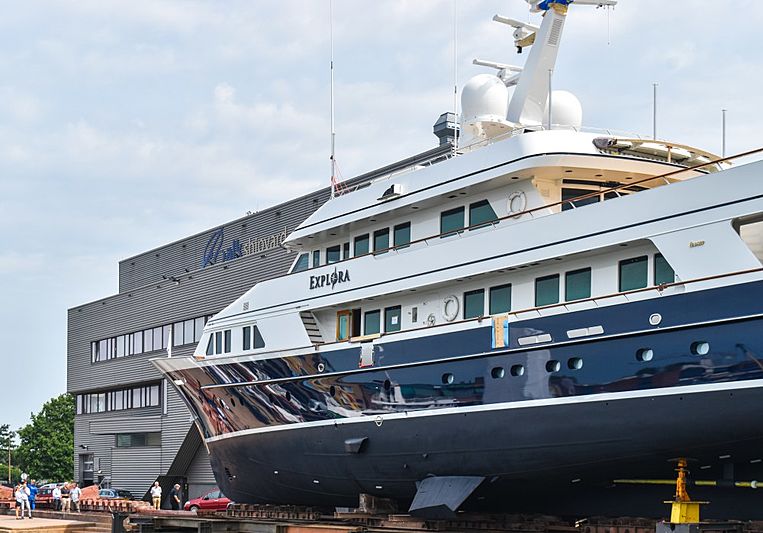 In addition, Balk Shipyard’s steel craftsman made several modifications to her bow section where strengthening was needed after over 35 years of use. The carpentry department was also kept busy as Explora’s cap rails were re-varnished with new teak decks laid in certain parts of the yacht. 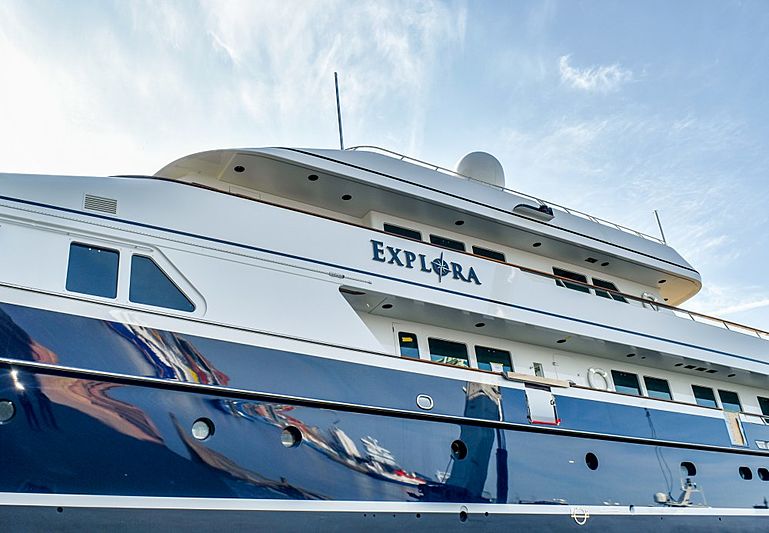 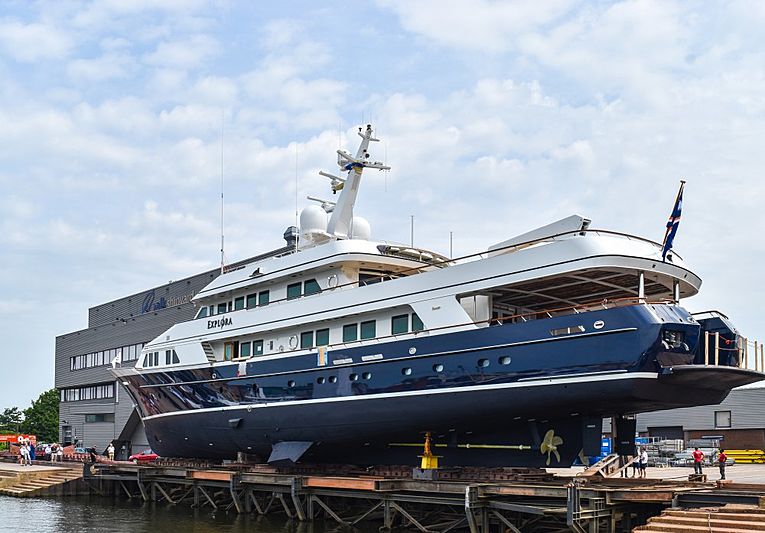 On a technical level, the yacht’s wheelhouse was overhauled with a new interior and with several navigational upgrades, as well as new bowthruster, having been installed. 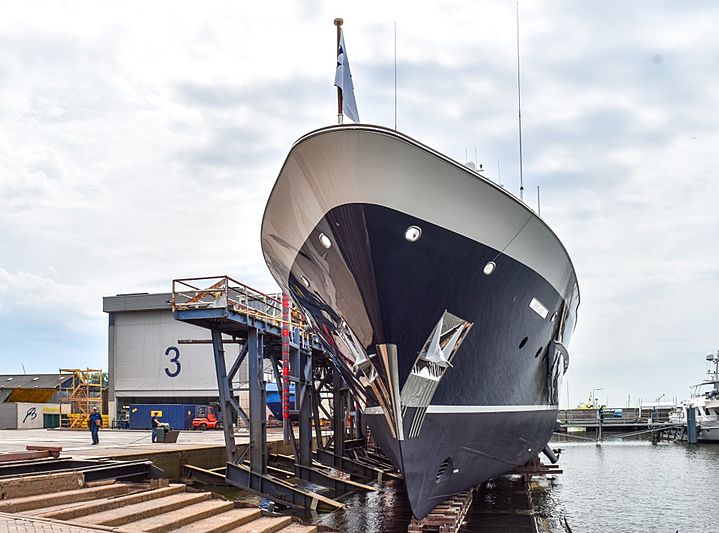 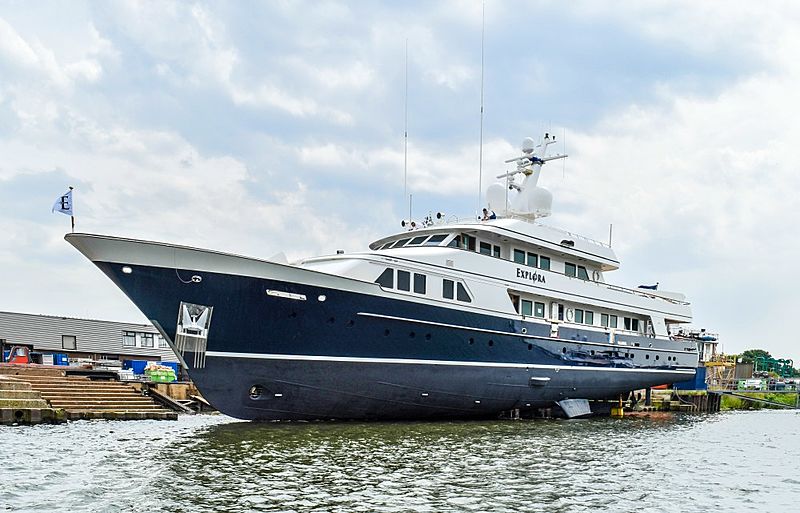 Explora is expected to be delivered next month where after her owners are expected to use the vessel to discover the seven seas with.