Following her latest major refit period, the 72-metre motor yacht Utopia departed the Netherlands last month after spending 10 weeks at Feadship for upgrades. This is the yacht’s third return to her original builder since having been launched in 2004. 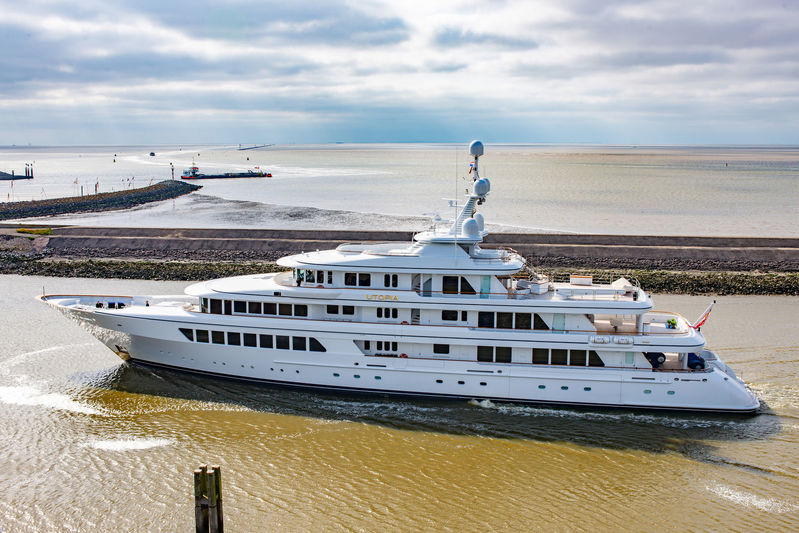 The Feadship refit team, working together with the owners’ representative, had two and a half months to repaint Utopia’s cabin walls, mast and foredeck area. A new coating of antifouling was also applied to the bottom of the yacht.

As Utopia is nearing her 15-year Lloyd’s survey next year, several activities related to this stringent inspection were also carried out in addition to upgrades to the engine room that will allow her to cruise uninterruptedly for even longer. 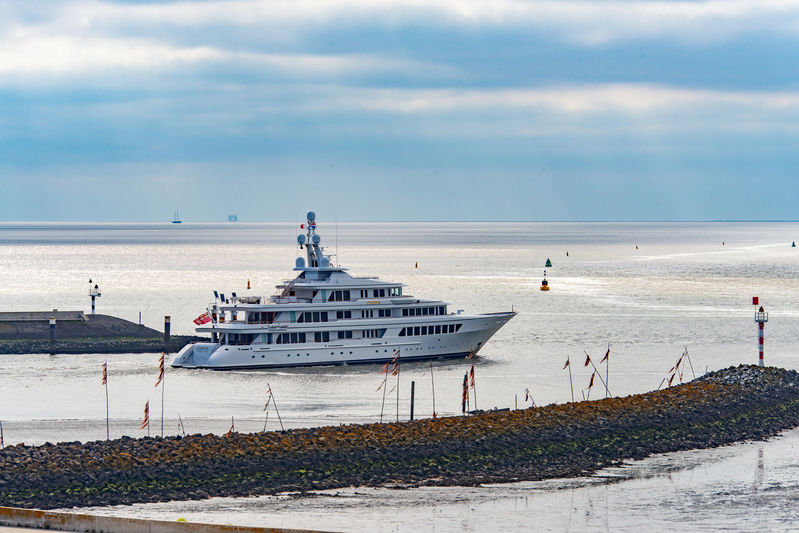 “This project has once again made sure that Utopia has the highest pedigree possible in the world today,” said Captain Kevin Collins before setting course for southern Europe. “The owners are now looking forward to putting their better-than-new Feadship through her paces as they embark on their next adventures.”

Venus back in Holland as Feadship expands refit services