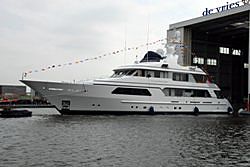 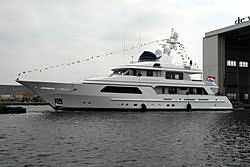 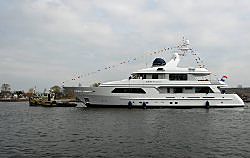 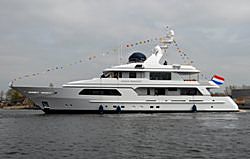 The yacht has a full beam owner's cabin, as well as a full bridge deck lounge. Two more SL39's are under construction at Royal De Vries, another one for delivery in 2008, and one for 2009. 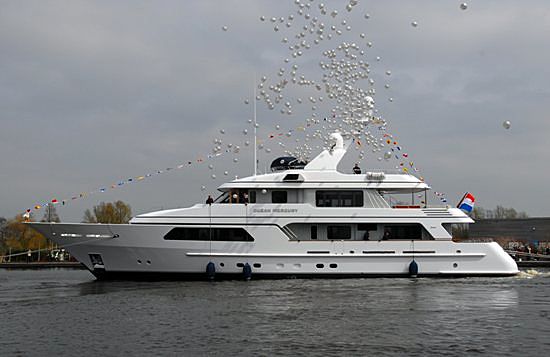 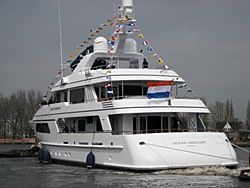 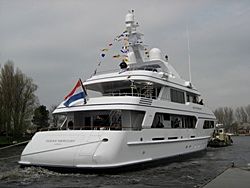